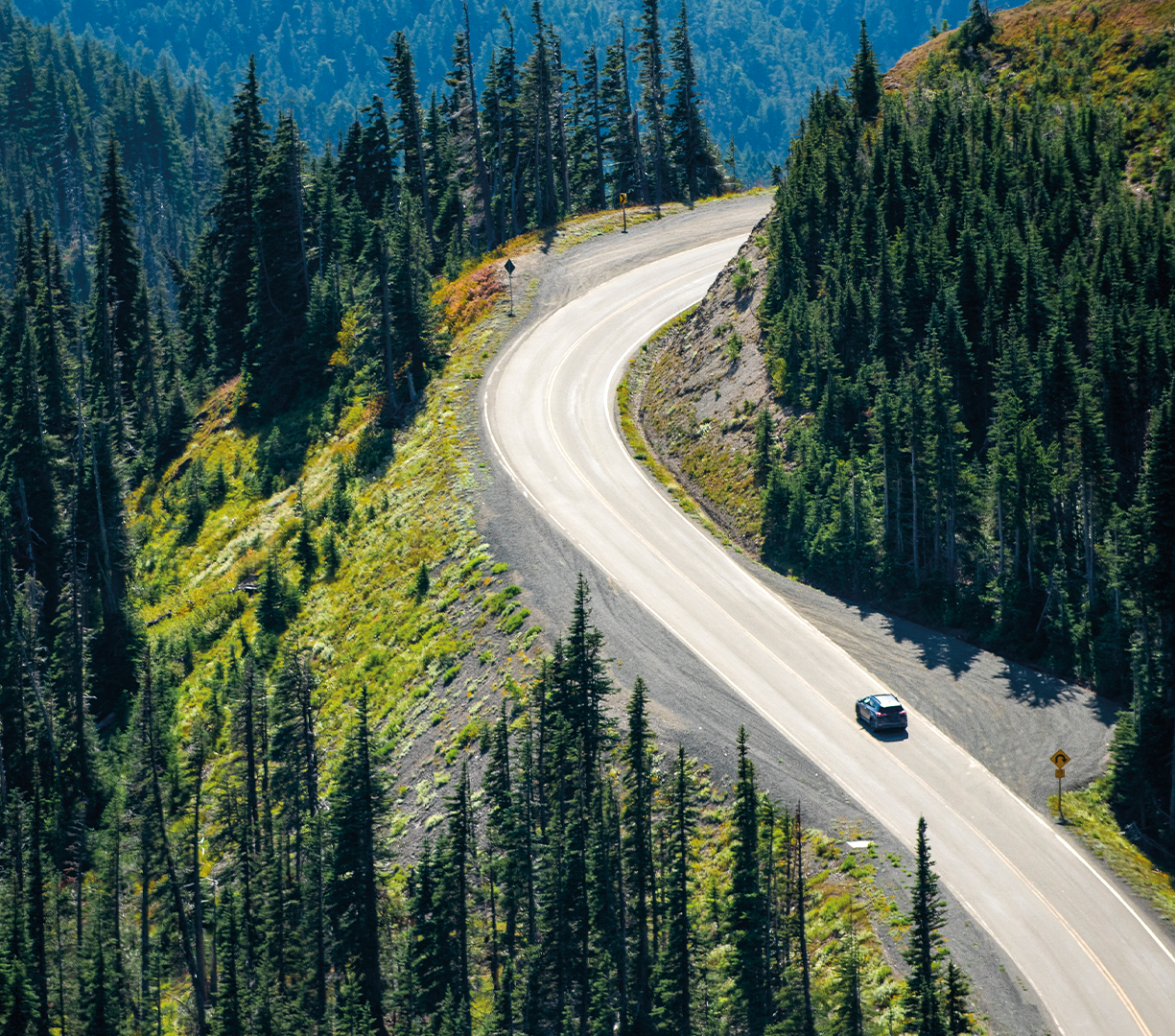 In his 1967 article from the Resources archive, John Krutilla poses some key questions regarding whose voice should be heard in land management decisions and how much weight these voices should carry. This issue has continued to be refined through administrative direction, as well as in court decisions, driven in large part by the public notice and comment provisions of the National Environmental Policy Act. One of the challenging aspects of public engagement that carries Krutilla’s thinking further is the question of whose voice carries more weight—that of someone from the local community who uses the resource, or that of someone 2,000 miles away who values just the knowledge that public lands exist in their natural state? As scientists and policymakers have better understood that these are functioning ecosystems, with interconnections among all components (i.e., plants, animals, water, soil, and humans), we are asking who speaks for nature and the intrinsic value of natural systems.

Large and in many cases irreversible changes in the American landscape and its plants and animals have taken place in the process of wrestling a modern industrial society from the wilderness. And there are reasons to fear that additional and unnecessary degradation of natural environments may continue. Public action to preserve places of extraordinary scenic beauty can in itself raise problems which neither the market nor the government is equipped to handle adequately.

When an agency of the public undertakes to resolve conflicting interests, a decision favoring the predominant viewpoint is often regarded as necessary, since it reflects the principle of majority rule. But when improvement in the allocation of resources is at stake, to follow the preference of the majority can sometimes lead to an uneconomic allocation not justified by the original purpose of public intervention.

An economic allocation would require provision to be made for the entire spectrum of individual tastes in proportion not only to their representation in the population but also to the intensity with which they are experienced. That even an exclusive taste may be gratified in the private sector is clearly shown by the existence of custom shops and individual services of all kinds. Why, then, should a public agency, confronted with a choice between providing a good or service that appeals to many or an alternative that pleases a small minority, necessarily choose what is favored by the many? Taken to a logical conclusion, if such decisions come up one at a time, and if each decision favoring the commonly held preference preempts one of the remaining opportunities for indulging an esoteric taste, in due course all of the resources or configuration of landforms and biota considered by many to offer unique experiences will have been extinguished, one by one.

Since the government is deeply in the resources field and to a large extent dominates the remaining wildlands, much of the grand panoramic landscapes, and all navigable streams, allocative machinery is required if we wish to safeguard rare natural environments. It is not merely a question of, say, adjusting the margins between hydropower production and more water-based recreation. Catering to the mass demand for lakes for swimming, boating, and water skiing is not enough. Provision should also be made for those who prefer to canoe in whitewater or fish in free-flowing streams.

When this article was first published, John V. Krutilla was a senior research associate at Resources for the Future. 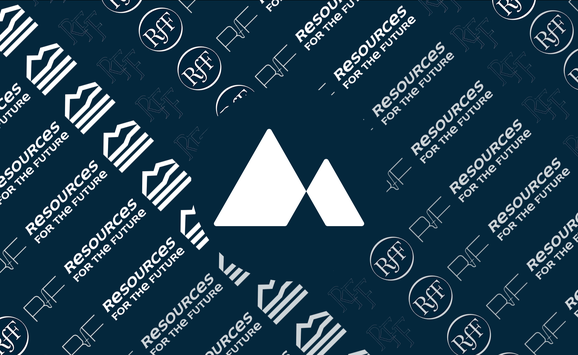 Our Legacy in Logos 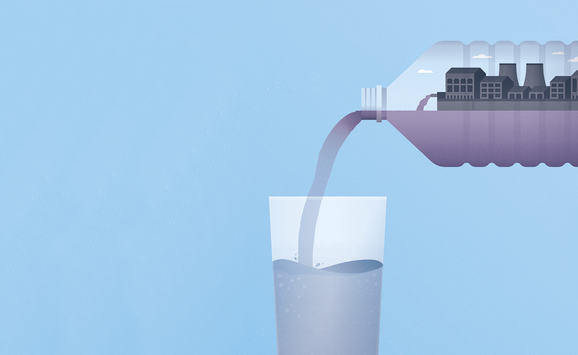 One Strategy for Pollution Control 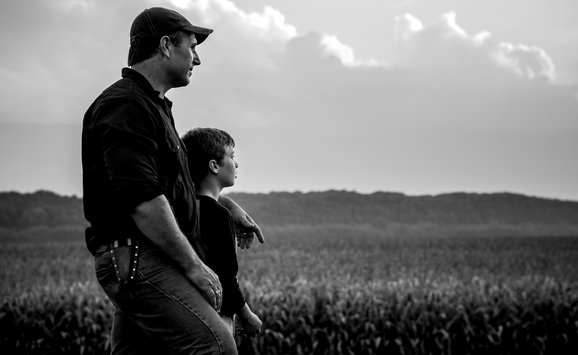