Capturing the Value of Data from Earth Observations

Working in cooperation with the National Aeronautics and Space Administration (NASA), RFF is leading the Consortium for the Valuation of Applications Benefits Linked with Earth Science (VALUABLES). The consortium will enable experts to advance the valuation of and better understand the socioeconomic benefits of space-based observations of Earth. RFF Fellow and VALUABLES Consortium Director for Socioeconomic Studies Yusuke Kuwayama sat down with Resources to discuss the project.

RESOURCES: The VALUABLES Consortium is a really exciting opportunity for RFF. Most people are familiar with images from space from Google maps—you can look at your neighborhood or literally see the weather forecast. But what kinds of data do these satellites collect?

YUSUKE KUWAYAMA: Most satellites generate data by observing energy emitted by the Earth. This includes what we know as visible, infrared, and ultraviolet light—those segments of the electromagnetic spectrum. That information, once collected, is then processed by remote sensing experts in order to compile data that social, physical, and natural scientists, as well as individuals in general, can recognize. Examples include measurements of precipitation, land elevation, agricultural land cover, water quality, and measurements of human activity.

RESOURCES: So we’re not really talking only about pictures and things you can see visibly in the conventional sense—these are measures of spectral information. How can that data be used to assess things like water quality?

KUWAYAMA: Contaminants in surface water (phosphorous, for example) reflect light in a certain way. Satellites collect this information, and remote sensing experts can develop algorithms to recognize instances in which that kind of light is detected. These measurements, in turn, can allow scientists and regulators to monitor water quality consistently across space and over time, in order to comply with the Clean Water Act, for example. This is especially helpful in regions with poor in-situ monitoring capabilities. This information could also feed into tools that are used by the general public; for instance, the US Environmental Protection Agency may develop a new tool that would allow vacationers to check current water quality conditions in nearby coastal areas before deciding which beach to visit on a particular day.

RESOURCES: You recently did research on the value of data on groundwater availability derived from Earth observations. How did that work?

KUWAYAMA: In contrast to satellites that produce data based on the electromagnetic spectrum, the satellites used in this work, called GRACE, actually measure changes in the gravitational pull of the planet as they circle the Earth. Researchers at NASA’s Goddard Space Flight Center and Johns Hopkins University use this information to characterize groundwater and soil moisture levels by combining it with land surface models that characterize other aspects of the Earth that might be changing. By analyzing those changes, that satellite information helps us see what is happening to groundwater and soil moisture across the planet, including in regions where these resources are not monitored using ground-based instruments.

RESOURCES: What did you find about the value of groundwater information?

KUWAYAMA: In this particular study, we found that the information on groundwater and soil moisture from the GRACE satellites can help better predict outcomes in the agricultural sector—with regard to farm income in the United States, specifically, when combined with data from drought indicators that are currently being used in federal decisionmaking for drought disaster assistance. We therefore argue that a drought policy that uses more data from the GRACE satellites to inform their drought assistance eligibility decisions would help reduce the impacts of drought on farmers and ranchers.

RESOURCES: What other potential applications exist for data from Earth observations?

KUWAYAMA: The fundamental process by which our consortium is going to think about these data as having value is based on the fact that these data—and models and other sources of information (based on satellite data)—can affect decisionmaking. In many cases, that data can inform those decisions in a way that improves outcomes for society.

So what is the societal value of improved decisions that are made based on the availability of these data? The mission of the VALUABLES Consortium is to develop methods and techniques, and also to develop a community with the capacity to quantify the benefits of this information to society.

At the highest level, you can consider the federal government making decisions, for example, about which counties are eligible for drought disaster assistance in the presence of a regional drought. In the United States, we use a drought indicator based on data on precipitation, temperature, and groundwater levels collected in part via satellite. These data then, in a sense, directly affect the decisions made by the federal government about providing assistance—and those decisions affect individuals.

Information from satellite data can also have an impact on business and individual decisionmaking. For example, in previous work, consortium researchers have learned that retailers of agricultural and farming equipment (such as tractors and irrigation equipment) use drought indicators to anticipate demand for their products and adjust their inventories accordingly. For individuals, whether we decide to take an umbrella to work or not will depend on the weather forecast, and those weather forecasts are informed by satellite data. And we are all aware of the value of an umbrella when it starts raining.

RESOURCES: How do you plan to spread the word and build a community around taking better advantage of the information from these Earth observations?

KUWAYAMA: The VALUABLES Consortium has several sets of activities planned to communicate and engage. One consists of research with the objective of improving and advancing the methods and techniques used to quantify the societal benefits we’ve discussed. This will involve economists here at RFF working with Earth scientists at NASA as well as at universities­—collaborations that can tie us into the types of data that we can then use in decisionmaking models that we, as economists, are very good at understanding.

We're also working on a set of capacity-building activities directed toward developing a community of practice—a community that both has a capacity and is ready to conduct studies that can quantify the value of Earth science information. This will involve interdisciplinary collaboration between social scientists and Earth scientists that will be based on a set of training and informational resources provided on a dedicated website, bolstered by in-person meetings and workshops. All of these events and materials are going to be designed to develop this community of practice.

RESOURCES: What specific issues will researchers in the VALUABLES Consortium be addressing?

KUWAYAMA: For starters, we’re working on applying the techniques used to value Earth science information when looking at decisions related to natural disasters. RFF’s Carolyn Kousky will be leading that work. So we’re looking to answer questions such as, how can remotely-sensed information help us prepare for disasters? How can that data help us react to disasters in terms of on-the-ground operations? And how can it be used to provide information to citizens?

We are also looking at how individuals and communities insure themselves against damages from natural disasters. This work will examine how the insurance sector uses data from satellites and aircraft to develop insurance products—and how policies that govern insurance requirements, for example, can also use that information in order to adequately insure individuals. 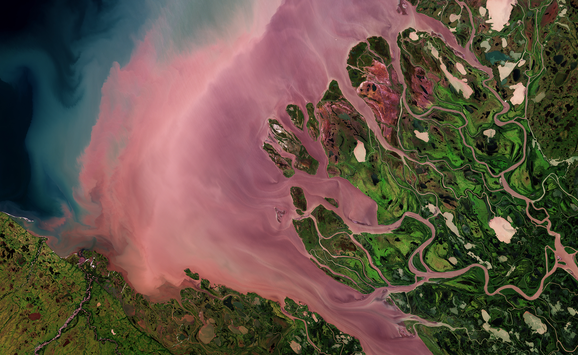 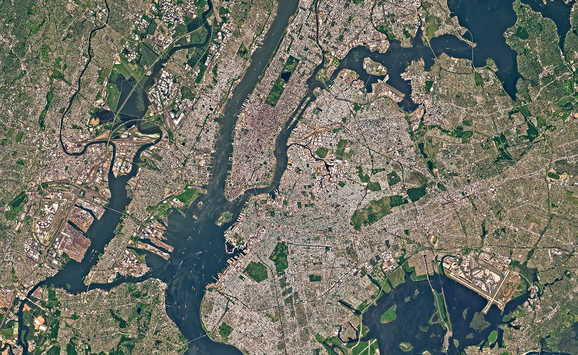 Using Satellite Data and Scientific Information to Advance Environmental Justice: What Does Success Look Like? 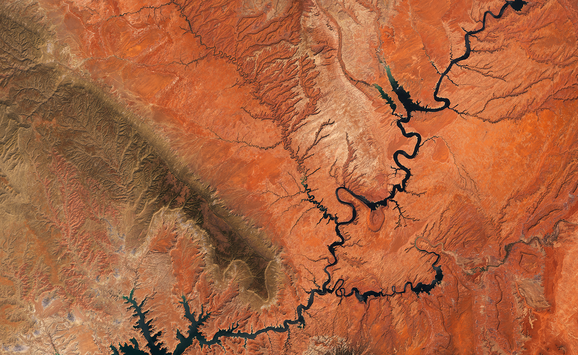 How Can Scientists Work with Decisionmakers to Understand How Satellite Data Really Influences Decisions? 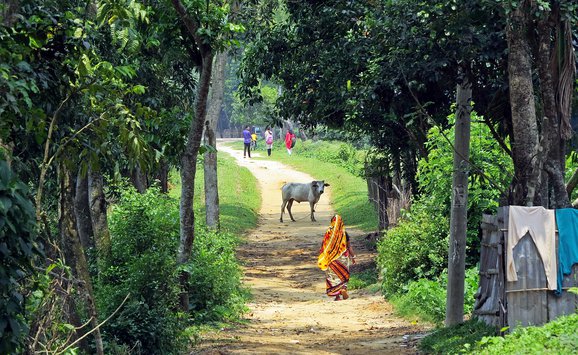