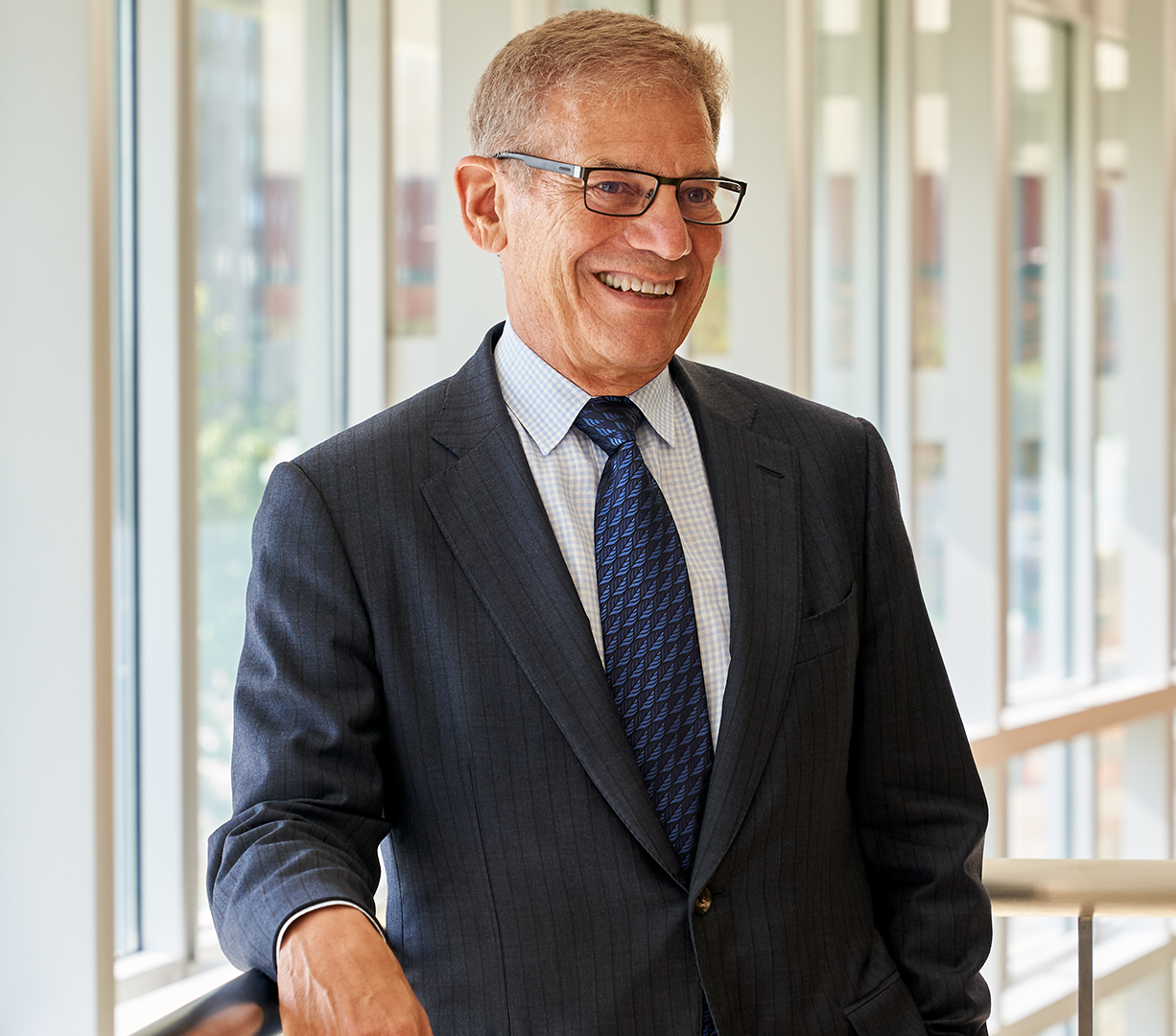 In our Supporter Spotlight magazine feature, we hear directly from donors about their commitment to issues in climate, energy, and the environment; how they make a difference; and why they support Resources for the Future—all in their own words.

Resources magazine recently spoke with Resources for the Future (RFF) Board Member Bob Litterman, who over the course of his career has worked as a researcher at the Federal Reserve Bank of Minneapolis, an economics professor at MIT, an executive at Goldman Sachs, and founding partner of global asset management firm Kepos Capital. Below are excerpts from the conversation, which covered the role of incentives in motivating climate policy, environmental justice concerns, and more.

What drives your interest in applying economics to environmental challenges, such as reducing emissions and tackling climate change?

Globally, we are not creating appropriate incentives to reduce emissions. The United States, I would argue, is by far the worst agent here, because we are a wealthy society that can afford to do better, and we haven’t done anything. That’s what gets me so passionate about this issue.

What originally brought you to RFF?

It was Larry Linden who pulled me in. Larry was head of operations at Goldman Sachs, and I was head of risk management, so he and I worked closely together and became good friends. It was Larry (then an RFF board member) who one day in 2006 or 2007 asked, “Bob, are you interested in the environment?” I remember saying, “I’m very concerned about climate risk, and the reason is that we’re not pricing the risk. It’s obvious that greenhouse gases are creating pollution. But we’re not putting a price on those, and therefore, we’re creating too much.” Larry’s response was, “The problem is that none of the economists know where to price emissions.”

I took that as a challenge. I started reading the literature and applying the mathematics. Larry told me about RFF, the role it plays, and all the good economists there. He basically told me it’s the best economic think tank on the environment in the world. Naturally, I thought I should talk to them; they know what’s going on. Larry then introduced me to various folks working on climate at RFF.

Do any issues stand out to you today as being particularly challenging, and which RFF is especially poised to help address?

RFF has done a lot of work on flood insurance and federal subsidies of flood insurance. The economic reality is that if you don’t price risk, more people are going to live in risk-prone areas, and then you’re going to have more damage. Now, with climate change, we’re going to see more flooding, more wildfires, more disasters. The poor people who live in some of those disaster-prone places didn’t cause this problem, but they can’t afford to live there anymore. Insurance rates are going up, so what does that mean? It’s a big issue for society as a whole.

Recognizing your generous support of RFF, do you have a “philanthropic philosophy”? How does RFF fit into it?

Some people worry about whether you should focus your philanthropy very narrowly. For me, it was a little bit opportunistic. When Larry brought me to RFF, I found it very rewarding. I was learning a lot, and I felt it was my responsibility to give back financially and by joining the board.

What do you think sets the RFF community apart?

RFF is by far the leading economic research institute on the environment—and when I say that, I’m talking about the people. For me, engaging with RFF is a way to learn and to interact with people. And to this day, if I have questions about economics of the environment—in particular, climate—RFF is the place to go.

Four Ways You Can Support RFF

Discover other ways of giving or contact Tommy Wrenn for more information. 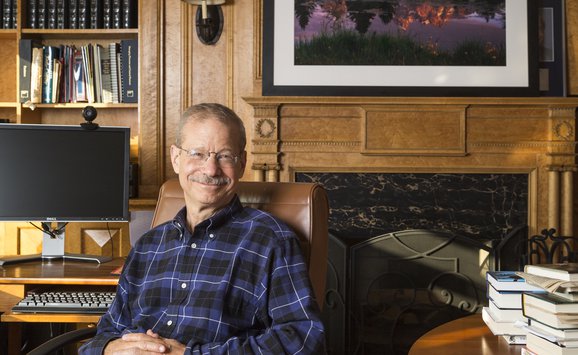 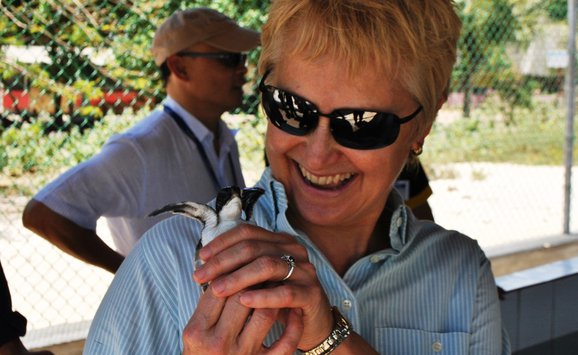 The Best Work Gets Done in Partnership