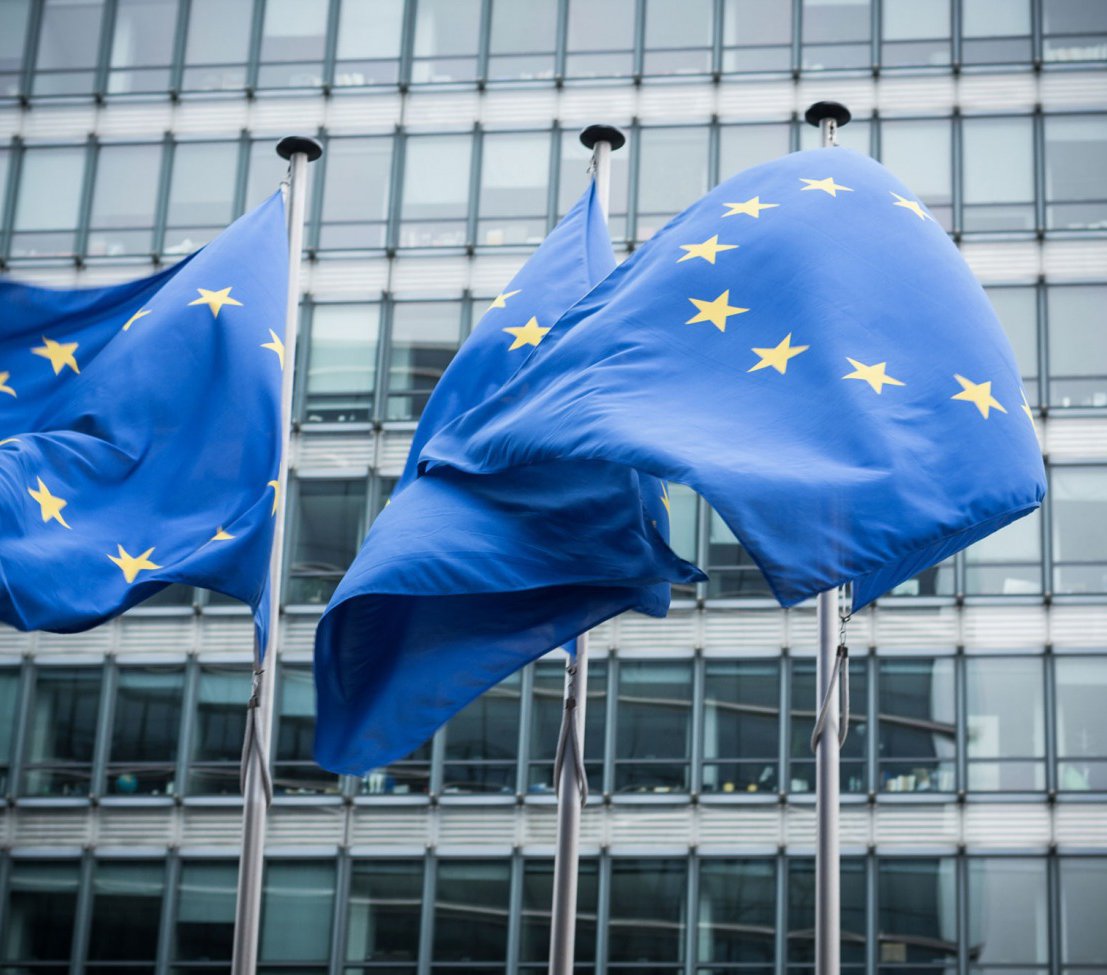 Perhaps the most important innovations in carbon markets in the last decade have been the ways that these markets have responded to low prices for emissions allowances. In theory, prices are expected to increase over time but an overwhelmingly consistent feature of these markets has been prices that fall below expected levels and often remain lower than expected over time. In carbon emissions markets, an allowance conveys the right to emit one ton of carbon dioxide and its price represents the marginal cost of reducing one ton of carbon emissions. Low allowance prices therefore suggest that the cost of reducing emissions is low, which seemingly should be good news. But in fact, lower-than-expected prices have posed a crisis of confidence in several trading programs.

With Lars Zetterberg at IVL Swedish Environmental Research Institute, we recently completed a study for the Swedish Environmental Protection Agency to help the agency understand the factors influencing allowance markets. Prices tend to decline for several reasons. In part, this occurs because companion policies (e.g., technology standards and subsidies) result in lower emissions in sectors affected by cap and trade. Prices can also decline because investments of cap-and-trade proceeds in related programs also reduce emissions and thus drive down demand for allowances. And, indeed, we also see declining allowance prices when cap-and-trade programs work as economists hope—by creating incentives for firms to innovate to reduce emissions at a lower cost

Falling allowance prices may have negative long-term effects if they fail to spur the types of technological and economic transformations required to decarbonize the economy.

Although declining prices are positive to the extent that they reflect falling costs of emissions reductions, they pose several concerns. Falling prices decrease the signal for firms to innovate to reduce emissions in the short term, and may have negative long-term effects if they fail to spur the types of technological and economic transformations that are required to decarbonize the economy. Low prices can reduce the relevance of cap-and-trade programs, inducing countries and states to rely less on prices and turn to companion policies to do more of the work. The expanded role for companion policies has a feedback effect, reducing demand for emissions allowances and further driving down prices. Paradoxically, emissions reductions attained through companion policies may have a net-zero impact on total emissions reductions when they occur within a cap-and-trade system. This phenomenon, referred to as the waterbed effect, occurs because under an emissions cap, reductions at one source enable emissions increases at another source. The cap operates not only as a maximum level of emissions—it also determines the actual level of emissions that will occur.

In the last decade, cap-and-trade programs have created different mechanisms to address falling prices and the waterbed effect. In one way or another, these mechanisms allow for the long-run supply of allowances to change, essentially providing a way for the emissions cap to automatically adjust based on the demand for allowances. The Regional Greenhouse Gas Initiative (RGGI; which includes nine states in the Northeast and Mid-Atlantic) and the Western Climate Initiative (WCI; a trading program including California, Ontario, and Quebec) have adopted minimum prices in their allowance auctions, below which no allowances are sold. As described in these pages last fall, RGGI has added an additional feature—an emissions containment reserve. This mechanism applies a higher minimum price to about 10 percent of the allowances in its auction at a level that is above the price floor, and incrementally constrains supply when prices fall. This feature makes the RGGI market look more like a typical commodity market (in which supply adjusts when prices change) and it is expected to help support prices and reduce price volatility.

In February 2018, the EU Emissions Trading System (ETS), which covers emissions from electricity and industrial sources in 31 countries, finalized reforms that take a different approach—employing a mechanism called a market stability reserve (MSR), which is triggered by the quantity of allowances in circulation rather than the auction price. The MSR begins removing allowances from circulation in 2019, and beginning in 2023 it will cancel a portion of those allowances, permanently reducing the emissions that are possible in the European Union.

As adopted by the EU ETS, the MSR operates as follows: Beginning in 2019, if the total number of allowances in circulation (TNAC) exceeds a threshold of 833 million tons, 24 percent (12 percent after 2023) of the total will be withheld from the following year’s auction and placed in the MSR, a reserve of allowances that cannot be bought or sold for compliance. If the TNAC ever falls below 400 million allowances, then 100 million allowances each year will be taken out of the MSR and put back into circulation. Starting in 2023, the volume of allowances that can be held in the MSR is capped at the previous year’s auction volume. The difference in the MSR is canceled, providing a mechanism for allowances to be permanently canceled and thus reduce the long-run supply of allowances.

Estimates suggest that the MSR with the cancellation provision may result in the cancellation of up to 2.4 billion allowances in 2023, in contrast to the current annual cap of about 1.6 billion. Market participants have already responded to the future prospect of allowance cancellation: EU ETS allowance prices have tripled from around €5 in July 2017 to over €15 in May 2018 in anticipation of this and other elements of the EU’s policy reform.

Under the MSR framework, it is not immediately obvious how the waterbed effect is impacted and what the implications are for the useful employment of companion policies. Our model of the MSR also provides insights into these questions. We’ve conducted two analyses that have slightly different methodologies and answer two similar but critically different questions.

Reducing Emissions Early Leads to a Greater Cancellation of Allowances

The diagrams show the outcome due to an extra 1-ton emissions reduction that may result from companion policies in member states. The first diagram shows what happens, on average, to the allowances currently in circulation, based on the year in which they entered circulation. The second diagram shows the marginal effect, that is, what happens to the allowance that is freed up by the extra emissions reduction.

The second version of our analysis answers a question more relevant to policymakers in EU ETS member states: What is the impact of one additional unit of emissions reduction that might result from companion policies in their jurisdiction? The second chart in Figure 1 shows, based on the MSR model, the outcome of one additional unit of mitigation in 2030 based on the year in which the mitigation occurs. To illustrate, for a marginal unit of emissions reduction in 2018, an equivalent of 88 percent of the freed-up allowance will have been canceled in 2030. Due to the cancellation provision, 0 percent of the freed-up allowance will remain in the MSR. The remaining 12 percent of the freed-up allowance will still be in circulation in 2030. The results in the second chart of Figure 1 show how additional emissions reductions taken by member states might affect the long-run supply of allowances in the EU ETS, based on when the reductions occur.

Our MSR model supports three main conclusions. First, the waterbed effect is reduced by the MSR but it still exists, such that one reduced ton of carbon leads to a portion of one canceled allowance. Second, we find that earlier mitigation under companion policies leads to more allowance cancellation by 2030 than mitigation later. Third, we find that the total number in circulation will grow and allowances will be absorbed into the MSR and ultimately will be canceled as long as the annual surplus (allocation minus emissions) is positive.

A remaining concern is the MSR’s lack of predictability and transparency.

Critics of the MSR have argued that its effectiveness may be temporary. If the volume of allowances in circulation and the size of the MSR decline such that cancellation stops occurring, then the waterbed effect will reappear in full force. Perino (2018) argues that at the end of the next decade, the volume of allowances in the MSR may even fall below the lower threshold of 400, enabling allowances to reenter circulation from the MSR. However, our analysis and other studies predict that the MSR will not reach the lower threshold before 2030. In fact, over the next decade emissions are estimated to be lower than allocation, in part due to a higher carbon price and renewables policies. The positive annual surplus of allowances will maintain a flow into the MSR and continue to push the MSR into cancellation mode. Since the possibility of cancellation is likely to encourage member states to pursue companion policies, it is reasonable to expect that emissions decline even more quickly than represented by the normal mitigation scenario. We therefore expect that the MSR with cancellation will lead to a lower supply of allowances and reduce the waterbed effect over the 2018–2030 period. Additionally, even in the case that cancellation stops occurring, it remains possible that after 2030 tighter rules for the MSR will retroactively reduce the waterbed effect for emissions reductions occurring before 2030, as is the case for reductions occurring now before cancellation begins in 2023.

The MSR appears to provide good news for the EU ETS, helping allowance prices to stabilize and begin to increase. However, a remaining concern is the MSR’s lack of predictability and transparency. The mechanism does not allow for additional emissions reductions to have immediate, direct, or easily understood effects on the long-term supply of allowances in the EU ETS, rendering analyses such as ours necessary for understanding the policy implications of the MSR. In contrast, the use of a price floor and an emissions containment reserve with permanent cancellation of unused allowances facilitate immediate changes in the long-run supply when there is low allowance demand. These approaches, used in the WCI and RGGI, also only reduce the waterbed effect without eliminating it completely; however, they may have administrative advantages of predictability and transparency. Both approaches reflect an evolution of emissions markets as they enter a new and more influential stage in climate policy.

This article is based on research funded by the Sweden Environmental Protection Agency, the Sweden Energy Agency and Mistra’s Carbon Exit Program. 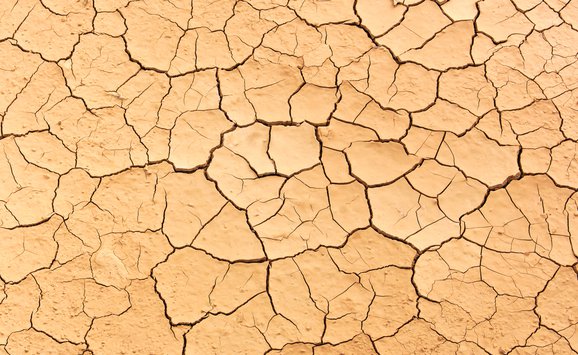 As the Planet Warms, Mortality Could Rise—Along with the Social Cost of Carbon 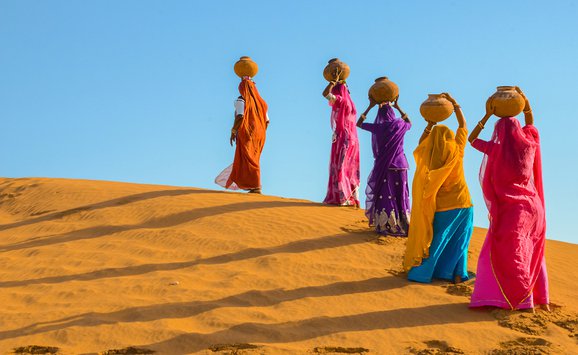 Effects of Climate Change on Heat- and Cold-Related Mortality: A Literature Review to Inform Updated Estimates of the Social Cost of Carbon 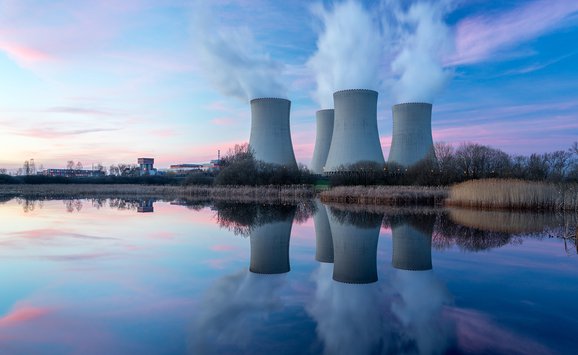 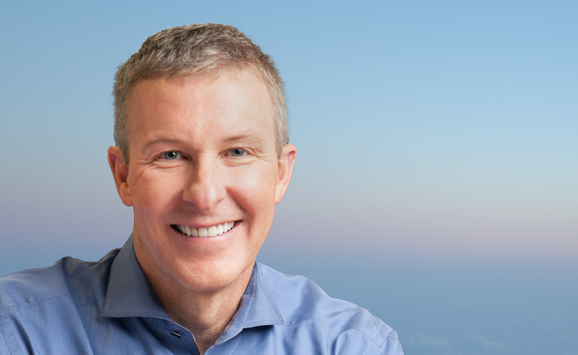