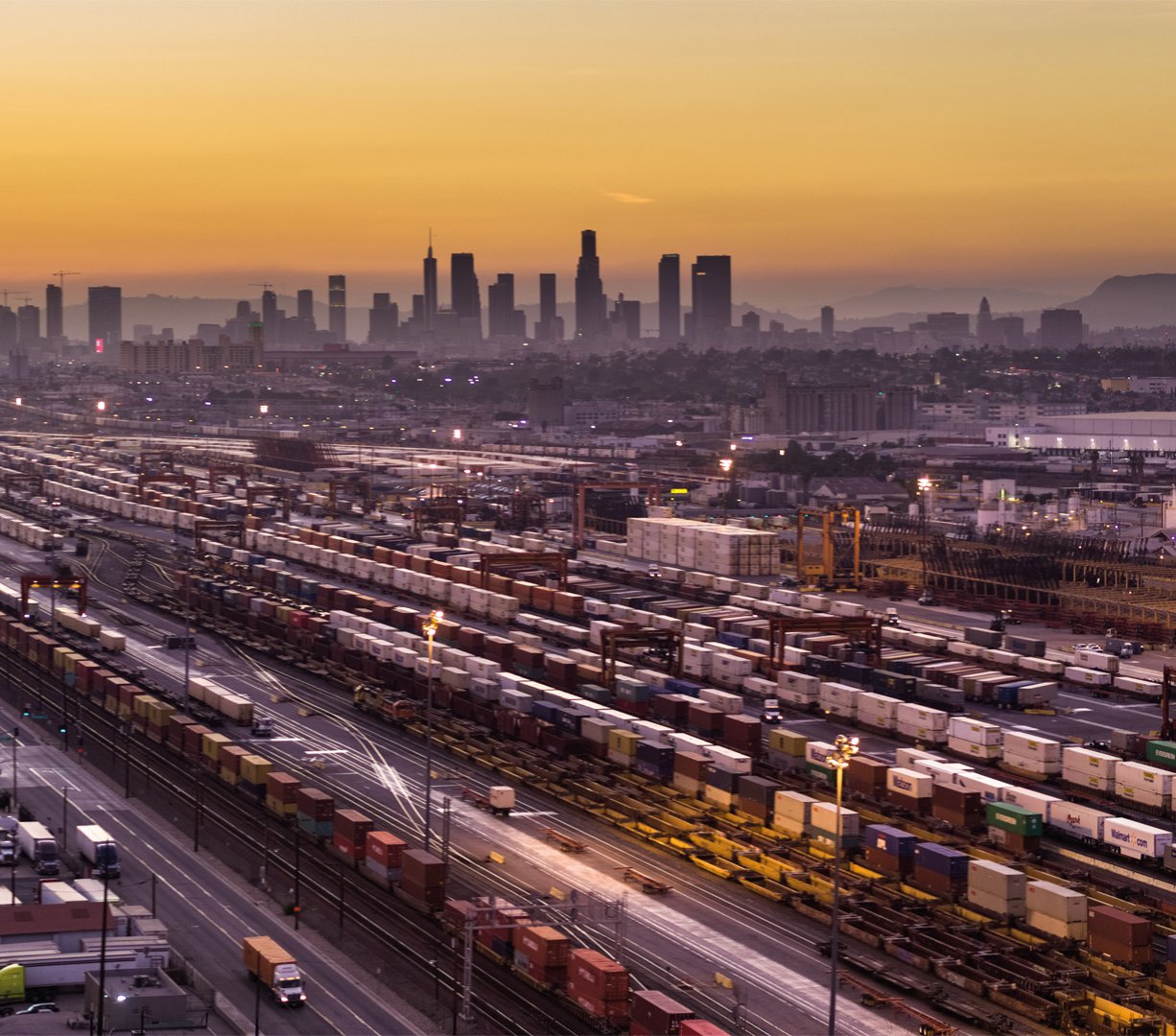 Economy-wide federal climate policy options include approaches that cover all emissions from all sectors, such as carbon taxes and cap and trade, or an alternative strategy that combines various policy instruments to systematically tackle emissions sector by sector through a portfolio of regulations.

The United States emits billions of metric tons of greenhouse gases into the atmosphere every year—6.5 billion metric tons of carbon dioxide equivalent in 2019 alone.

Federal emissions reduction policies can be designed to cover the entire economy or target specific sectors. Economy-wide policy options include carbon pricing, along with other comprehensive policy portfolios that combine sector-specific policies across the entire economy. This article provides an overview of economy-wide policy options, comparing pricing programs to a portfolio approach that seeks to reduce emissions, sector by sector, throughout the economy.

Increase in the price per gallon of gasoline if a $1.00 carbon tax is implemented (all else kept equal)

Two forms of economy-wide carbon pricing are available: a carbon tax and a cap-and-trade program.

A cap-and-trade program limits the total amount of CO₂ that can be emitted by a certain set of facilities. In a cap-and-trade program, the government issues a limited number of emissions allowances (also known as permits), each of which grants the holder the right to emit one ton of CO₂. Allowances can be distributed in various ways: they can be directly allocated to firms or facilities (a method called free allocation of allowances) or sold through auction markets. The limited, government-controlled supply of allowances “caps” the total amount of emissions. Allowances can be traded, and these sales and purchases (supply and demand) yield a market price for allowances—essentially the price of one ton of CO₂ emissions.

Carbon taxes and cap-and-trade programs differ primarily by the type of certainty they provide. Carbon taxes provide price certainty, as entities subject to the tax know how much they’ll have to pay per ton emitted—but simply setting a tax rate doesn’t guarantee any particular level of emissions reductions. Cap-and-trade programs, on the other hand, set a cap on emissions and therefore provide quantity certainty—but price fluctuations under the trading market structure can provide a less solid basis for business planning decisions. Hybrid systems, however, can be used to reduce price or emissions uncertainty. Under cap-and-trade programs, price floors and ceilings have been proposed and utilized to prevent prices from being “too low” or “too high.” Carbon taxes can also be designed to automatically adjust if actual emissions miss some predetermined emissions path.

Sixty-four carbon pricing initiatives currently exist across the world, in 46 national jurisdictions. Many of the policies are not true economy-wide policies and cover just a subset of emissions. The EU Emissions Trading System, for example, covers only 40 percent of Europe’s emissions.

In the United States, no federal carbon pricing policies are in place, though several have been proposed in Congress. Several states and regions have implemented carbon pricing programs in some form, such as the Regional Greenhouse Gas Initiative and California’s cap-and-trade program.

An alternative to economy-wide carbon pricing is to pursue a portfolio of sector-specific policies that systematically cover emissions from the power sector, transportation, industry, and buildings. The Green New Deal and the CLEAN Future Act are examples of a portfolio approach to emissions reductions. This type of approach would combine many of the different policy instruments discussed in the “Federal Climate Policy 101” article in this issue of Resources, and rest of the articles in this magazine provide further explanations for many of these policy tools.

The rest of the articles in this magazine, which cover the major types of federal climate policy among the most important sectors of the US economy, dive deeper into the key considerations required for each set of sectoral policies.

Both carbon pricing policies and sectoral portfolios have benefits and challenges. A regulatory, portfolio approach to emissions reductions is likely to be much less cost-effective than an economy-wide carbon price, due to the inability to equalize marginal abatement costs across firms within and across sectors and the inflexibility of some regulatory approaches.

Carbon pricing at sufficiently high levels, however, may not be politically feasible: it has many detractors across the political spectrum, and most efforts to pass economywide carbon pricing in the United States at both the federal and state levels have failed to date.

California, however, has adopted an economy-wide carbon price through the Western Climate Initiative cap-and-trade scheme, along with myriad sector-specific policies, including a clean energy standard, a low-carbon fuels standard, and requirements for new buildings to be energy efficient and have solar capacity.

A final consideration is that opportunities exist to achieve emissions goals through a combination of these options. As in California, economy-wide carbon pricing and a sectoral approach are not mutually exclusive. The federal government could pursue a similar approach that combines carbon pricing with sector-specific policies, but with care to prevent redundancies across overlapping policies. 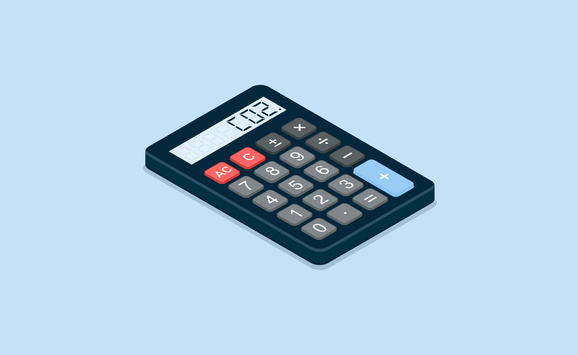 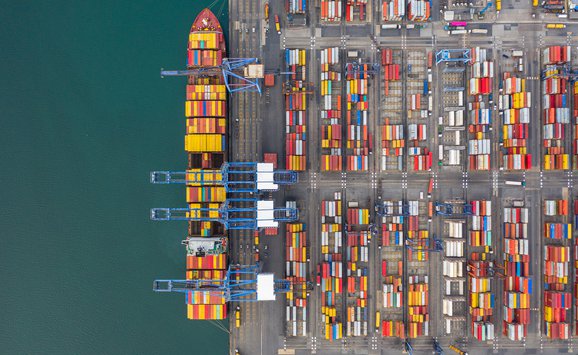