“If we know that emissions up to x are particularly problematic but any emissions beyond x pass a tipping point at which a great deal of risk is involved, and we have uncertainty about what a [carbon] tax might do—then absolutely a cap-and-trade program providing for certainty with regards to emissions levels is exactly the right way to go. But that isn’t the situation we face in climate change. There is no clear and clean tipping point. So the classic argument for a cap-and-trade program doesn’t quite align with the problem we have today.”

“The only way we will begin to address deforestation—the only way REDD+ will be successful on the ground—is if we throw every tool we have at this issue. Those tools involve governments, but they also involve changing how we source, how we finance big projects, and how money flows writ large. And that requires the types of coalitions that you see under the [Tropical Forest Alliance] 2020 and a lot of the emerging partnerships that you’re starting to see on the ground.”

“The US consumes about 15 percent of the total amount of global production of tiger shrimp in the Pacific … [and] 8 percent of all of the Atlantic salmon farmed in the world. That’s not insignificant. It seems logical that the NGOs would engage with the US companies to try to change their procurement practices, and hopefully that would lead to realizing improvement on the ground.”

“Where we see tensions between locals and the state being the highest is where people who have land rights do not own the mineral rights. I would suggest looking at the EU wind policies that have integrated benefits with local governments; they have not seen as much local opposition to that type of energy development.”

“There is a strong case for reform here. It’s one that has many different parts that the administration is taking very seriously. Perhaps chief among them—at least most obvious and should be most noncontroversial among them—is a fair return to the taxpayers. On that ground, we’re falling well short, the system is antiquated, and the review that the Department of the Interior is doing is a very welcome and important step.” 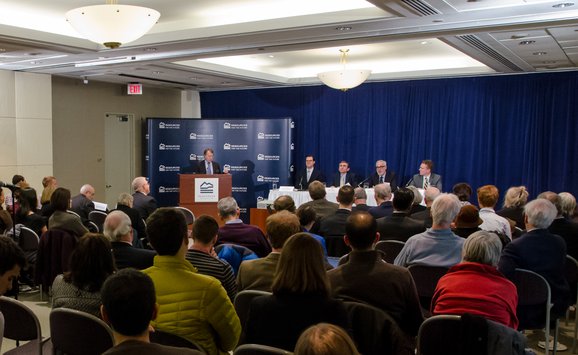 Tax or Trade: Revisiting the Trade-Offs in Climate Policy Options 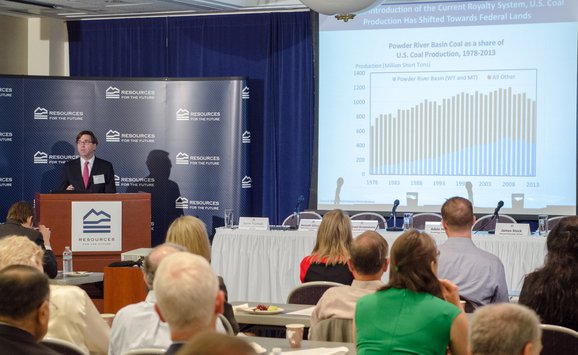 The Economics of Coal Leasing on Federal Lands: Ensuring a Fair Return to Taxpayers 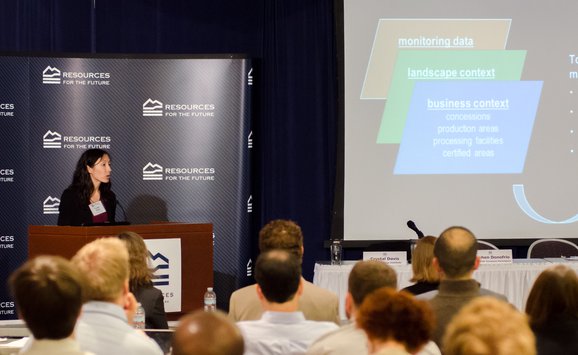 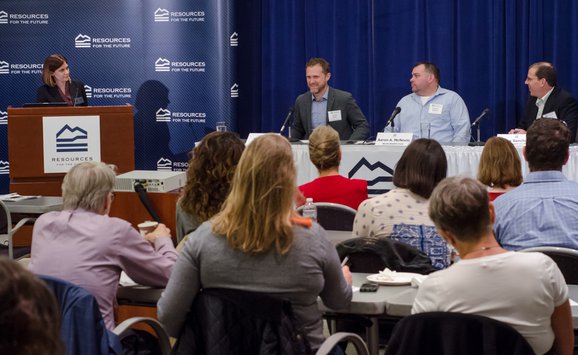