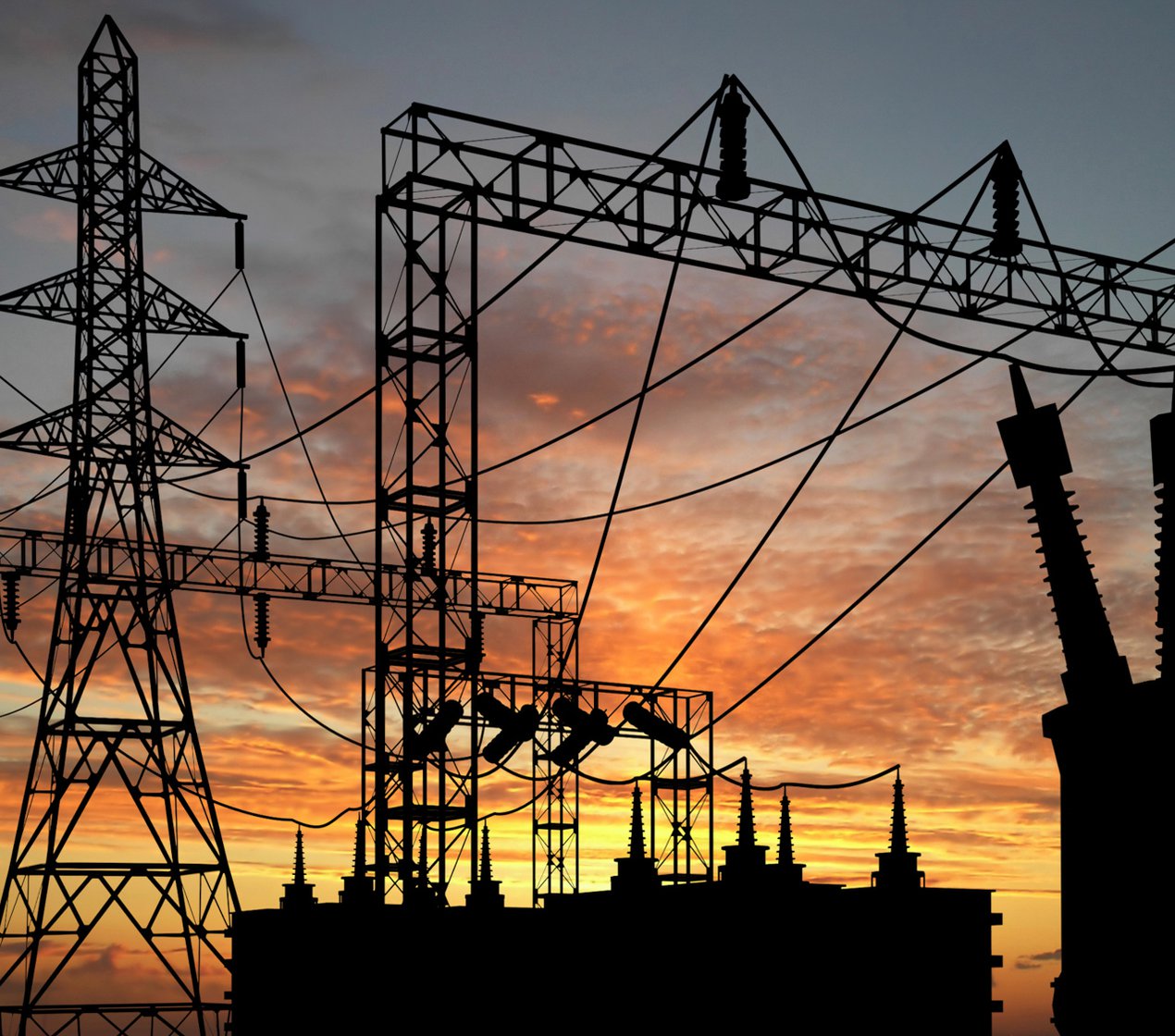 Electricity production in Canada, Mexico, and the United States is evolving rapidly, providing the continent with an opportunity to reap economic and environmental benefits from tri-national coordination of both policy and system planning. To inform these efforts, RFF partnered with the US Department of Energy (DOE), Canada’s International Institute for Sustainable Development, and Instituto Tecnológico Autónomo de México to host two workshops that convened key players from federal, provincial, and state governments; academic institutions; nongovernmental organizations; and the private sector. The result is an action agenda that highlights the diversity of opportunities for greater energy harmonization—from streamlining approval processes for new cross-border transmission projects to developing a North American Intended Nationally Determined Contribution (INDC) for 2050 to guide efforts to address climate change.

“We use the word harmonization in the context of North American energy to cover a broad spectrum of activities, ranging from sharing information to considering impacts on neighboring countries to fully integrating energy policies.”

We use the word harmonization in the context of North American energy to cover a broad spectrum of activities, ranging from sharing information to considering impacts on neighboring countries to fully integrating energy policies, as one would in a customs union or common market.

Many examples of harmonization already exist in North America. For instance, in 2014 the three countries signed a memorandum of understanding on the sharing of energy-related data and definition of terms. The linked greenhouse gas cap-and-trade programs of California and Québec—soon to be joined by Ontario and Manitoba—provide an example of broad policy integration. More complete policy harmonization is illustrated by Canadian automobile emissions and fuel economy policies, which mirror those of the United States in stringency over time.

Why might countries choose to invest the time and energy required to share information, coordinate policymaking, or even fully harmonize policies? Harmonization is not automatically beneficial, but it can lead to favorable outcomes under certain conditions.

First, harmonization is beneficial if it facilitates a worthwhile activity, such as power generation or emissions reductions, occurring where it can be accomplished at the lowest cost. Linking emissions cap-and-trade programs, enabling the free flow of power, and equalizing the marginal tax rate on generation, for example, are harmonization actions that can result in this benefit.

Harmonization is also advantageous if it reduces transaction costs. If regulatory requirements are sufficiently similar on both sides of a border, for instance, companies can use just one set of procedures for complying with them, saving the expense of having to follow two different sets.

Finally, harmonization can be constructive if it takes the form of coordinated decisionmaking that makes additional options possible. Considering the integration of assets and markets on both sides of the border through coordinated decisionmaking enables market access and system efficiency gains. For example, deciding to meet a system’s needs with a new transmission line instead of a new power plant is possible only with coordination.

In its 2015 Quadrennial Energy Review, DOE highlights the benefits of North American integration, noting it “expands the size of energy markets, creates economies of scale, lowers capital costs, and reduces energy costs to consumers” as well as increases electricity reliability. Among the report’s recommendations is the establishment of “collaborative programs in each country for academic institutions and not-for-profits to develop legal, regulatory, and policy roadmaps for harmonizing regulations across borders.”

This served as the impetus for the RFF workshops, during which key players from the three countries examined policies, regulations, and planning associated with the electricity sector and identified many opportunities for harmonization (see the box). The following four broad recommendations from the workshops may be particularly worthy of near-term attention as stakeholders work to prioritize specific action items.

1. Embark on foundational research efforts. A need exists for additional tools to better estimate the benefits and costs of North American energy policy harmonization actions and of potential new transmission and pipeline links. Building an inventory of cross-border research to understand what analysis has already occurred and building tools for better and more extensive analysis are both essential.

2. Expand participation in already-existing organizations. Considering the low cost of effort, looking for opportunities to expand tri-country participation in existing organizations seems to be a clear priority: no new institutions are needed for it, and the value of information imparted to new participants (particularly from Mexico) could be quite high. For example, Mexico’s power grid entities could join or closely coordinate with the Western Electricity Coordinating Council—a nonprofit group that assures a reliable bulk electric system in 2 Canadian provinces, 14 western US states, and northern Baja California—to enable mutual improvements in power system operation, planning, and acceptance of new transmission ties.

3. Work toward greater climate policy integration, potentially leading toward a North American INDC for 2050. Underlying a number of recommendations resulting from the workshops is the idea of closer, continent-wide collaboration on climate policy. As part of this, participants recommended setting a goal of developing a North American INDC for 2050—a set of climate commitments to achieve under the United Nations Framework Convention on Climate Change—and working backward from that goal to lay out the necessary steps to achieve it.

“Underlying a number of recommendations resulting from the workshops is the idea of closer, continent-wide collaboration on climate policy.”

These steps could range from development of government-to-government working groups, to information sharing and planning for a coordinated INDC, to real greenhouse gas policy integration. Indeed, climate policy is one area where the United States, Canada, and Mexico have already announced a number of intended collaborative steps, including expanded linking of cap-and-trade systems and closer collaboration on methane reduction policies.

The idea of integrating North American energy is not new. However, the significant changes over the past decade in particular—seen in the development of Canadian oil sands, the shale gas revolution in the United States, and major institutional energy reforms in Mexico—offer much to gain for all three countries, individually and together. Although moving on these recommendations is certainly no small undertaking, nor is addressing any—let alone all—of the specific action items, they hold real promise for continent-wide economic growth as well as opportunities to meet environmental and climate goals.

The two workshops yielded a large number of ideas that DOE, other government agencies in all three countries, research groups, academics, stakeholders, and others could consider to move toward harmonization of energy policy and planning affecting the electricity system. These action items are grouped around systems operation, planning, and environmental regulations.

Alan J. Krupnick is co-director of the RFF Center for Energy and Climate Economics and a senior fellow at RFF.

Daniel Shawhan is an assistant professor of economics at Rensselaer Polytechnic Institute and an
RFF visiting fellow.

Kristin Hayes is assistant director of the RFF Center for Energy and Climate Economics.