How Do International Crises Affect Trade in Oil? 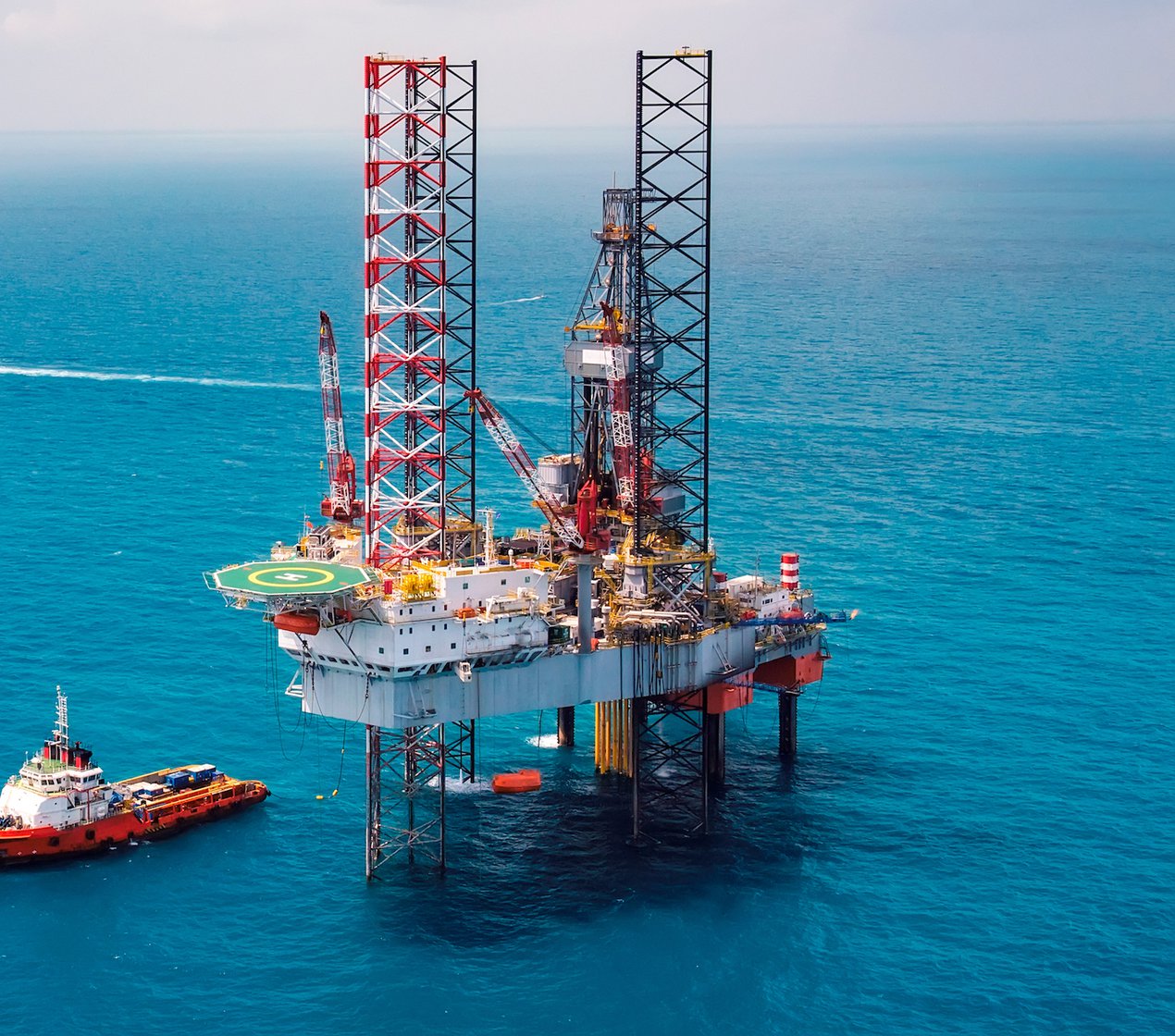 Recurring oil crises in recent decades have sparked much of the concern and debate regarding energy policy among government and industry officials, the media, and the public. From the energy instabilities and oil embargo of the early 1970s through today’s high oil prices and conflict in the Middle East, oil shocks have been a dramatic feature of the international economic landscape.

These shocks have been followed by recessions in the United States and other industrialized nations, as well as oil-importing developing countries. In his 2006 State of the Union Address, President Bush pronounced America “addicted to oil” and conceded that oil as an energy source is prone to volatility and supply disruptions.

One of the most significant oil shocks occurred after Iraq invaded Kuwait in 1990. The invasion touched off an economic, financial, diplomatic, and military crisis, triggering a tremendous spike in oil prices and recession in Organisation for Economic Cooperation and Development and oil-importing developing countries. But was the Gulf Crisis really a market disruption? Did it tear the fabric of trade in the world oil market?

To answer this question, I decided to study the changing role of international trade intermediaries—often referred to as trading companies—in the oil market during the Gulf War. My research shows that the crisis diminished the role that intermediaries played in petroleum sales—both during the crisis and after.

Intermediaries work as middlemen, connecting buyers and sellers in international trade and serving as the glue that holds many commodity markets together. Along with national oil companies, these intermediaries have come to complement (and in some cases replace) the so-called Seven Sisters—the corporate energy giants that dominated international oil trade from the 1920s until the early 1970s. But although they have attracted harsh scrutiny from policymakers for their role in the United Nations’ Iraqi Oil-for-Food Program, intermediaries have received limited attention in the research literature.

My research takes advantage of a unique database of individual sales transactions in the Brent market. Produced in the UK’s North Sea, Brent Blend is by far the most widely traded crude oil in the international market. The database is unusual in that it identifies the terms of each crude oil transaction, as well as the buyer and seller of each cargo traded, whereas terms of individual transactions are not typically available to researchers, despite their enormous size.

This database is generated by a daily trade-press survey of oil traders. Participants in the Brent market are diverse, with the largest traders falling into two categories. The first comprises oil companies, including the majors (e.g., Exxon, BP, Shell), other integrated petroleum companies, producers, refiners, and national oil companies. The second category comprises financial houses and trading companies—Wall Street banks, commodity traders, and Japanese general trading companies. This diversity provides an opportunity to test hypotheses regarding behavioral differences across types of companies before, during, and after the crisis.

The evidence makes it clear that the Gulf Crisis indeed affected patterns of oil trade. These patterns changed significantly during the crisis, with intermediaries playing a smaller role than before in serving as counterparties to the large oil companies that produce and refine the commodity. Moreover, although the crisis ended as abruptly as it had begun, and oil prices declined sharply to pre-crisis levels, the previous status quo was not restored. One possible explanation is that lightly capitalized trading companies were seen as less creditworthy after the crisis than before.

Intermediaries continue to be important in world oil trade, notwithstanding predictions of their demise as a result of improved information systems. Some intermediaries have entered upstream or downstream segments of the industry; the reason for others’ survival is hard to pinpoint, given the paucity of data. The dominant role played by trading companies as purchasers of Iraq’s oil exports during the UN’s Oil-for-Food Program suggests the usefulness of ongoing research into their role and behavior in international oil trade.

Do Crises Tear the Fabric of Oil Trade?

The Surge in Oil Prices: Anatomy of a Non-Crisis 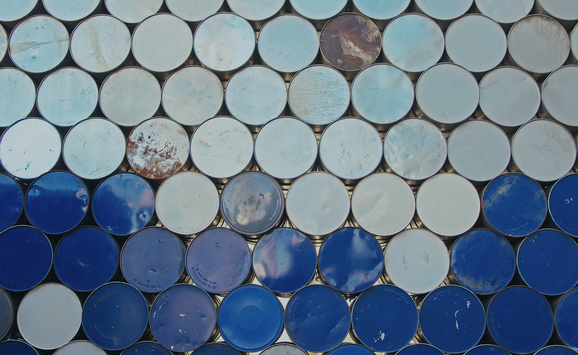