How to Harness Human Nature in a Heatwave 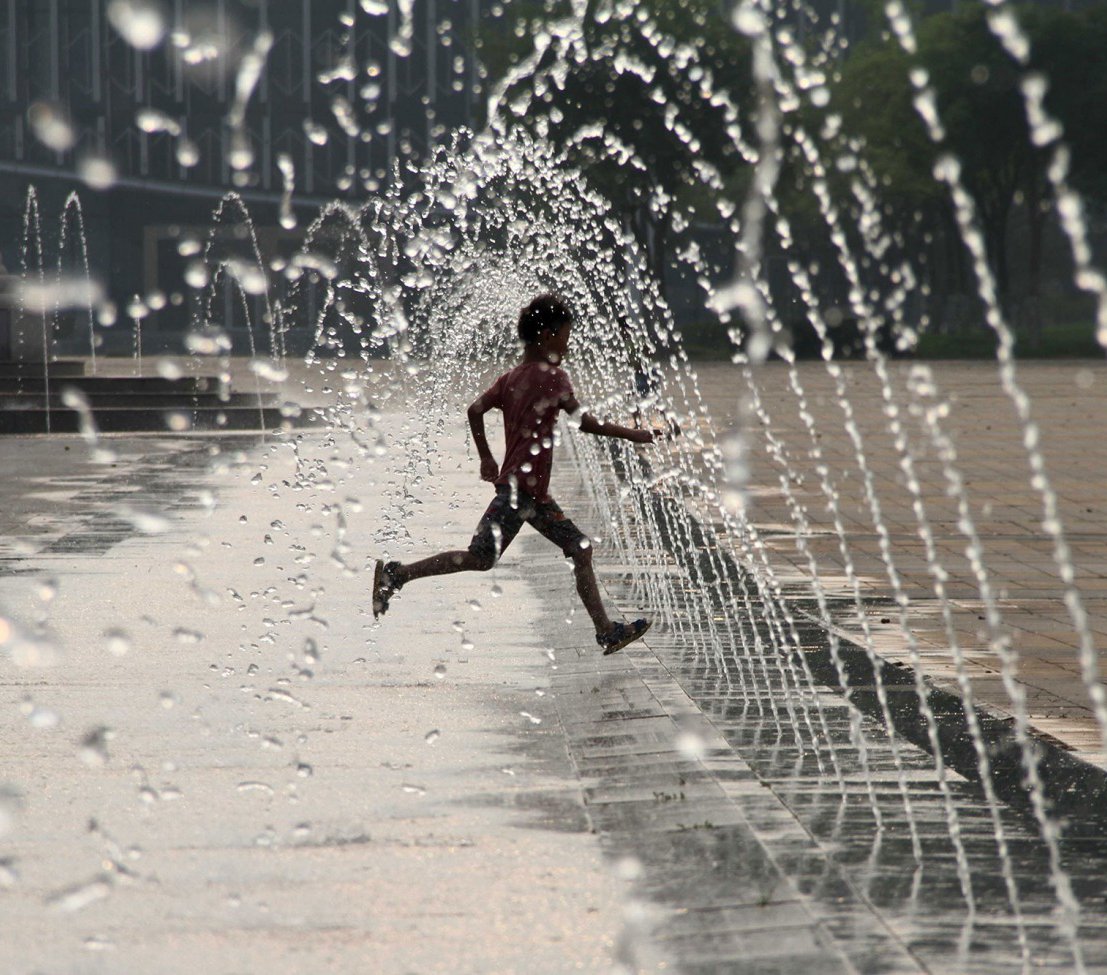 Analysis of a pilot program to encourage household energy conservation in Texas reveals that messaging interventions to “nudge” consumers reduced energy consumption and had notable effects on consumer behavior.

Summers in Texas can be sweltering. When afternoon temperatures rise above 100 degrees Fahrenheit—as they often do—people respond predictably, by turning up the air conditioning. The resulting spike in demand can be punishing on the electric grid, and to cope, electric utilities have often turned to expensive and dirty supplementary power sources. Now, however, some utilities are experimenting with another approach to avoid demand spikes, using temporary price increases and messaging nudges honed by behavioral researchers.

One such pilot program was implemented in a suburb of Austin, Texas. Funded by a Texas-based nonprofit organization called the Commercialization of Electric Technologies and the US Department of Energy the program included approximately 250 households, in four experimental groups, each of which received text and email notifications encouraging less electricity consumption on hot summer days.

New analysis of this program in Applied Economics by the coauthor of this article, Andrew Royal, and Galib Rustamov of Claremont Graduate University, shows that some of these messaging interventions not only reduced household energy consumption but also had far larger effects on behavior than might have been expected.

Text and email messages encouraged a decrease in electricity consumption of 6 percent—a relatively marginal amount in the broader context of household electricity demand in Texas—but the group receiving price warnings reduced consumption by 29 percent during peak hours. This is surprising, since the participating households were relatively affluent, with typical incomes in the $100,000–$150,000 range, so the elevated prices would have had modest impacts on household budgets.

What explains the success of the price-based messaging? One possible answer is people’s tendency to segment their expenses into different categories, and treat each as separate, unrelated pots of money. If households in the experiment were engaging in this type of “mental accounting,” they may have focused not on the affordability of the price change—as a purely rational actor might—but on the prospect of deviating from their regular electricity bill. If this explains why wealthy families would respond so sharply to seemingly affordable price changes, it presents an intriguing finding for utility companies.

The findings from the pilot program come with a few caveats. After the first three intervention days, subsequent interventions for all four groups became less effective, so a utility company experimenting with price-based messaging might find the tactic most effective when used intermittently. Also, lower-consuming households were more responsive to elevated prices than higher consuming households, implying that the policy may have the biggest impact with households where it is needed the least.

What happens in the time leading up to the peak hour period also deserves scrutiny. While households decreased consumption during peak hours, they often compensated by consuming more energy prior to the peak hour period—presumably through anticipatory activities like “pre-cooling” their homes. Thus, text and email interventions may be less effective at reducing overall consumption, and more effective at shifting consumption away from peak periods—when energy costs are greatest and the grid relies most heavily on dirty generating sources.

People do not always make the best economic decisions, sometimes poorly managing credit card debt or saving too little. However, the cognitive systems that lead to poor decisions, such as mental accounting, can also be leveraged by clever policy design. Analysis of the pilot program in Austin shows how this can be accomplished, proving that monetary incentives, though modest in size, can produce substantial energy conservation even during the hottest days of a Texas summer.