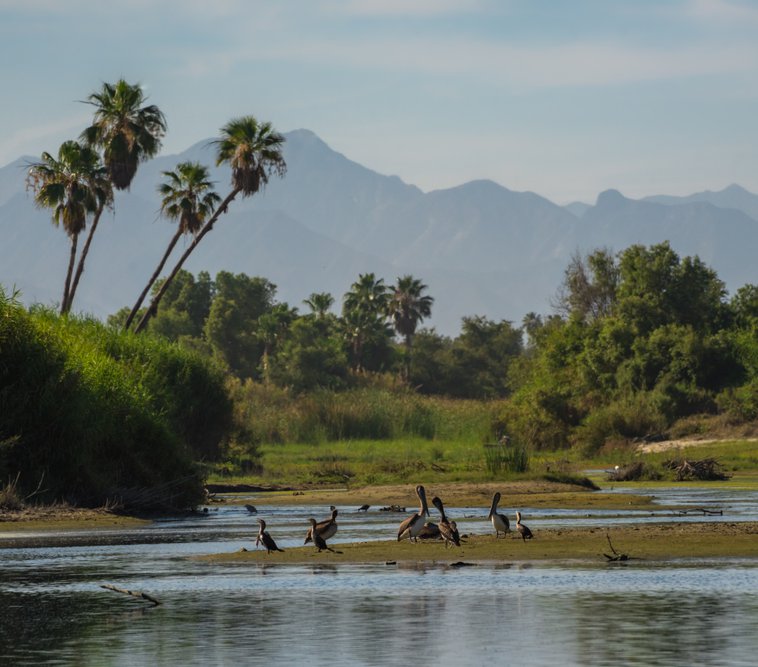 Each year, conservation organizations disburse vast sums of money on the important task of protecting the world’s natural areas. In fiscal year 2010, the Nature Conservancy alone spent around $550 million on conservation programs and land purchases. The year before, it spent just over $1 billion. Beyond protecting biodiversity, these investments produce a portfolio of other socially valuable returns: cleaner air and water, healthier soils, reduced risks of flooding and disease, and aesthetic, cultural, and recreational benefits. But how do such organizations quantify this suite of “returns” on conservation investments?

RFF has joined with the Nature Conservancy to answer that question. In this new partnership, experts will work together to assess how the conservation community can apply return on investment (ROI) analysis to its investments.

ROI’s Appeal to the Conservation Community

ROI analysis is a formal procedure used to depict the amount and timing of an investment’s costs and compare those costs to the investment’s upside. ROI analysis also can be used after the fact to evaluate the success or failure of a given investment. Businesses use this tool to help choose new products, develop markets to enter, and identify assets to acquire.

Conservation organizations are starting to pay attention to ROI analysis, too, as a way to quantitatively measure the costs, benefits, and risks of investments so they can rank or prioritize them. Their interest in these methods is motivated by the need to wisely deploy scarce financial and institutional resources, make evidence-based decisions, and evaluate and communicate the relevance of conservation to a wider spectrum of stakeholders and supporters.

Yet among conservation practitioners, there is a near-universal appreciation of conservation’s contributions to these “beyond-biodiversity” benefits, a hunger to engage in measurement of those benefits, and numerous efforts to begin building that capacity, including RFF’s partnership with the Nature Conservancy.

Identification of the returns to be considered is the first step in any ROI analysis. Currently, a commonly identified beyondbiodiversity return is greenhouse gas reductions associated with forest conservation. These reductions are easier to measure than some other returns because they are well studied and their “market price” is relatively easy to describe. Returns like improved water quality and availability from up-watershed reforestation connect conservation even more directly to social benefits.

The second core component of ROI analysis is empirical analysis of the relationship between conservation investments and desired returns. Over the past decades, conservation organizations have developed and applied methods to quantify conservation’s impact on biodiversity. An analogous effort is required to quantify conservation’s impact on beyond-biodiversity outcomes. Empirical studies of these relationships are already being conducted by the Nature Conservancy and the academic community focused on ecosystem services. Examples include efforts to quantify the relationship between land use and water quality, aquifer recharge, surface and groundwater availability, pollination, and flood risk reduction.

The Gulf of Mexico: An Opportunity to Apply ROI Analysis

The Gulf of Mexico’s ecosystems are the site of an ongoing and slow-motion environmental disaster. Over 2,000 square miles of coastal wetlands (an area larger than the State of Delaware) have been lost to the Gulf since the expansion of massive levees along the lower Mississippi River in the wake of the Great Flood of 1927. A “dead zone” reaching nearly 8,000 square miles along the Gulf’s bottom waters has been created, largely due to increased nutrient loads carried down the Mississippi and Atchafalaya Rivers from fertilizer use in upstream agriculture. Added to this is damage from oil and gas exploration, most notably the millions of barrels of oil that spilled following the Deepwater Horizon tragedy of 2010.

Addressing the Gulf’s declining environmental quality has proved to be an overwhelming challenge, complicated by a lack of both funding and political consensus. Ironically, the Gulf spill has provided a chance to jump-start environmental restoration in the Gulf. A federal–state partnership to restore its vitality has emerged since the Deepwater Horizon accident, with potentially over a billion dollars of funding from fines levied because of the accident.

With a once-in-a-generation opportunity at hand, it is crucial that the investments in Gulf restoration are expended wisely for the benefit of nature and the diverse communities dependent on its goods and services. But how will success and failure be measured? How can the conservation community apply return on investment analysis to these investments? RFF and the Nature Conservancy are working to answer that question.

To do this, both biophysical and economic analyses of threats are necessary. Biophysical analysis can predict losses associated with such threats as invasive species, climate change, and drought. Economic analysis can predict losses associated with changes like population growth, land conversions to agriculture or urbanization, and road construction. It also deserves emphasis that each return captured by an ROI analysis is subject to its own, unique risks. The risks to biodiversity, for example, are not necessarily the same as the risks to water quality degradation.

Beyond-biodiversity biophysical returns are an important step toward assessment of social benefits. But it is also necessary to translate biophysical returns into their associated social benefits. One of RFF’s traditional strengths is the development and application of tools to measure just such “nonmarket” benefits of nature. A range of social outcome evaluation methods is available, many associated with the basic valuation tools of environmental economics—for example, hedonic analysis, travel cost studies, and stated preference methods. But other approaches are available, too, including arguably more practical methods based on basic sociodemographic data and survey-based methods involving affected households and communities that target outcomes related to physical and human health, subjective well-being, and socioeconomic status.

Finally, any multi-objective ROI analysis requires ways to describe, communicate, and resolve trade-offs among the objectives. One way to resolve trade-offs is to assign returns different weights that reflect their importance. Nonmarket valuation studies can uncover relative social preferences and express them in a consistent unit: dollars. But conservancies do not necessarily need to use monetary weights derived from economic analysis to weight their own returns. A conservancy may want to weight the importance of its goals to be more reflective of its own mission, values, and strategy. ROI analysis also can be designed to communicate trade-offs in a transparent way, leaving resolution to the discretion and judgment of decisionmakers.

RFF’s ongoing work with the Nature Conservancy is devoted to concrete applications of the data and methods needed to develop these five core elements of ROI analysis. Using these methods, the conservation community can continue improving its ability to target the highest-value conservation opportunities, better communicate the social benefits of its missions, and advance evidence-based conservation practices. 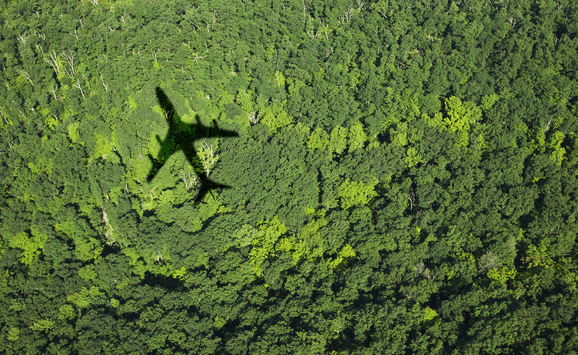 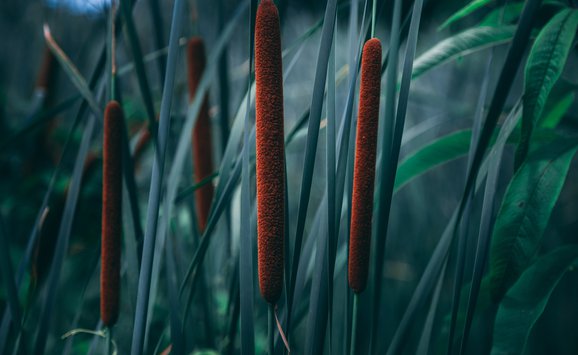