Message from the President: Insights from RFF’s History as Resources Magazine Goes Digital 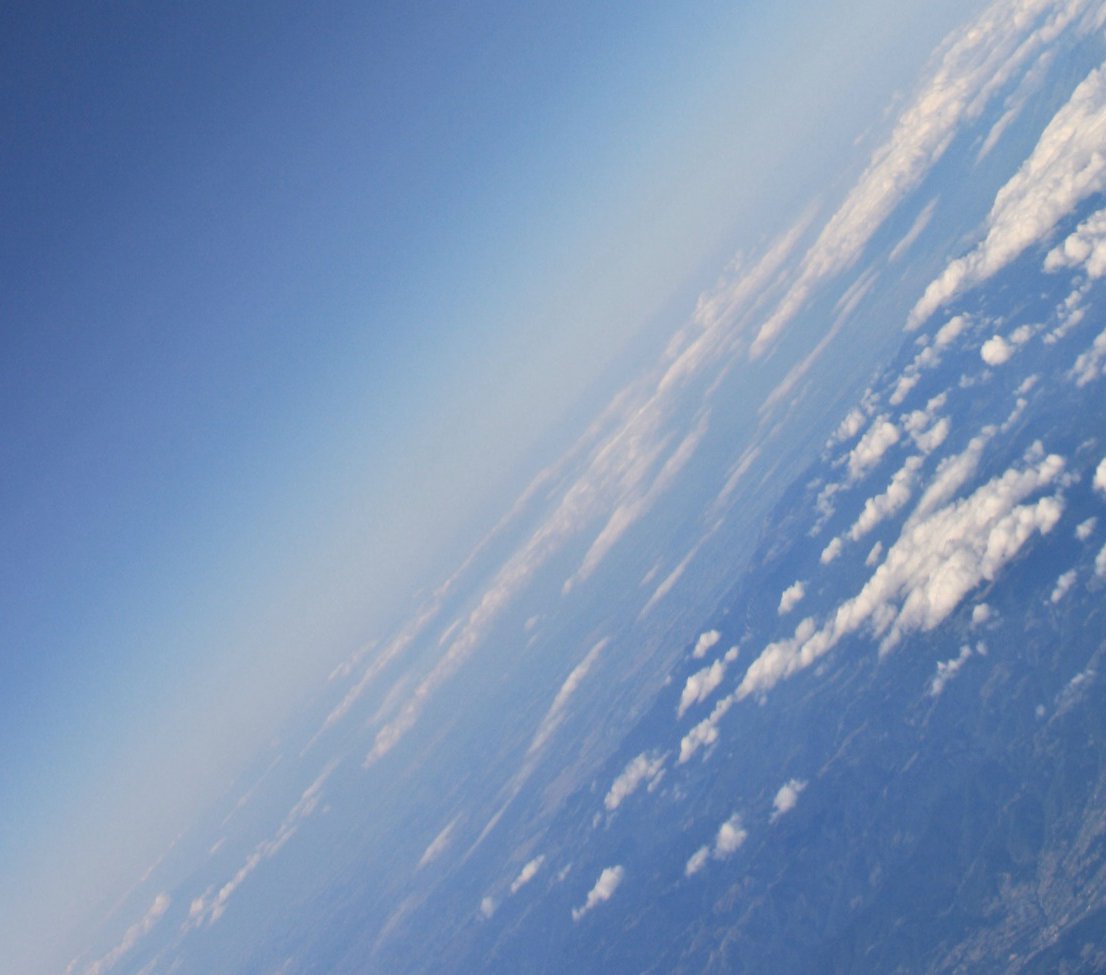 This issue features a look back at the impact of two landmark RFF-related publications, celebrating their 50th anniversaries: Kenneth Boulding’s “The Economics of the Coming Spaceship Earth” and John Krutilla’s “Conservation Reconsidered.”

Boulding’s essay arguably introduced the concept of “sustainability,” contrasting the prior view of the economy as having seemingly unlimited resources at its disposal, with what he called “the 'spaceman' economy, in which the earth has become a single spaceship, without unlimited reservoirs of anything, either for extraction or for pollution.” Edward Barbier and Joanne Burgess write that this recognition of limits implies the need for a new set of economic principles, including the need to factor in the true cost of resource use in public and private sector decisionmaking.

Similarly, Krutilla introduced an entirely new way of looking at how to value our natural resources, allowing preservation to have a seat at the table in economic discussions. As Spencer Banzhaf writes, Krutilla “shifted the discussion from one about economics versus the environment to a new economics of the environment.”

These essays retain their influence today. RFF has recently launched a new consortium aimed at improving the use of information gathered from Earth observations, particularly from satellites. RFF’s Yusuke Kuwayama is leading the effort that will see RFF partnering with many colleague institutions. This issue of Resources includes an interview with him describing the VALUABLES consortium and its plans for the future.

RFF’s flagship publication has evolved considerably since its start as a four-page newsletter in 1959. Making the move to a fully digital format will allow us to reach more readers, publish more frequently, add new kinds of content, and take advantage of the ever-changing capabilities of online communications.

New features available in the Resources digital format include:

We plan to keep improving and evolving Resources, taking our inspiration from luminaries such as Kenneth Boulding and John Krutilla, as well as the many other forward-looking figures in RFF’s history and our community today.