Sizing Up the Energy-Efficiency Gap

In its high-profile analysis of more than 250 technologies and fuel-switching options to reduce greenhouse gas emissions, the consulting firm McKinsey & Company in 2007 highlighted a number of investments predicted to save purchasers or users money over time. Many of the most promising measures are related to energy efficiency: think lighting retrofits, improved HVAC systems and building envelopes, and energy-efficient appliances.

Underlying this seemingly optimistic finding is a question economists have puzzled over for decades: With so many options for supposedly low- or negative-cost energy-efficiency upgrades, why aren’t more consumers taking advantage of them? This phenomenon is commonly referred to as the energy-efficiency gap.

Understanding the energy-efficiency gap is especially important for policymakers, who employ a wide variety of strategies—such as tax incentives, product labeling programs, and standards—to increase the energy efficiency of everyday services. The size and sources of the gap help determine the effectiveness of these approaches.

Economists have long attributed underinvestment in energy efficiency to market failures and are beginning also to consider other possible sources, for example, systematic behavioral biases or the presence of “hidden” costs associated with efficiency investments that make them less of a bargain than they appear to be. A recent paper by Yale University Assistant Professor Kenneth Gillingham and RFF Senior Fellow Karen Palmer reviews various explanations for the energy-efficiency gap, noting where there is empirical evidence and where there is not. Some of the most compelling possibilities are as follows:

These are several of the most important explanations for the energy-efficiency gap—but overall, Gillingham and Palmer note, the great diversity of energy users and uses inhibits a complete explanation. Further complicating the picture, the role of factors such as uncertain future energy prices and hidden costs—like lower product quality that might be associated with an energy-efficiency technology—could cause the size of the gap to be overstated.

Gillingham and Palmer emphasize that the extent to which market failures explain the energy-efficiency gap matters—but eludes quantification. Research by RFF Thomas J. Klutznick Senior Fellow Margaret Walls provides an instructive example. A 2012 paper by Walls examines several policy interventions to encourage energy-efficiency improvements in the residential sector, which is responsible for a little more than 20 percent of US energy consumption. In particular, she looks at options for spurring adoption of more energy-efficient heating and air conditioning equipment and water heaters, which together account for an average of 70 percent of a home’s energy use.

"Understanding the energy-efficiency gap is especially important for policymakers, who employ a wide variety of strategies to increase the energy efficiency of everyday services."

Walls examines three specific policies: subsidies for the purchase of energy-efficient technologies, low-cost consumer loans for the same purchases, and more stringent standards for the performance of those technologies. She then compares the three policies based on their effectiveness in reducing energy-related CO2 emissions, as well as on their cost-effectiveness in achieving those emissions reductions.

The research shows that a loan is the most cost-effective policy of the three—that is, it has the lowest welfare cost per ton of CO2 emissions reduced. However, it provides only very small reductions in emissions and energy use because the consumer’s financial incentive is relatively small—the loan has to be repaid. Energy and emissions reductions are seven times greater with a subsidy, but this policy option is costlier. An efficiency standard costs even more than a subsidy but generates approximately the same reductions.

Built into these results is Walls’s assumption that moderate market failures exist in the market for energy-efficient technologies. To show how this affects her calculations, she determines the cost-effectiveness of the subsidy and loan policies under more extreme assumptions on either end of the spectrum. When hidden costs rather than market failures are assumed to be the cause of the energy-efficiency gap, the policies become much more expensive per ton of carbon reduced. In this case, the policies are creating market distortions rather than correcting them. However, if one believes that very significant market failures exist, the future energy savings far outweigh the costs of both policies.

CAFE Standards and the Energy-Efficiency Gap

"Policy interventions are most cost-effective when they target specific market failures."

Before releasing the first CAFE standards for heavy-duty vehicles, the US Environmental Protection Agency (EPA) and the National Highway Traffic Safety Administration (NHTSA) carried out the required regulatory impact analysis (RIA) to examine the costs and benefits of the proposed new regulations. The RIA determined that the benefits of improvements in fuel economy would far outweigh the costs of upgrading engines and making other necessary changes to equipment. The analysis reports net benefits of the policy to be almost $10 billion per model year. These benefit figures factor in increased energy security, significant cost savings from reduced fuel use, and reduced climate damages associated with reduced fuel use (among other benefits).

But RFF Senior Fellows Winston Harrington and Alan Krupnick have pointed out that the cost–benefit estimates are subject to skepticism, in part because of the energy-efficiency gap. In their analysis, EPA and NHTSA assume that market failures and behavioral anomalies explain this gap, but empirical evidence for their existence in the trucking industry is lacking. If, alternatively, hidden costs associated with more fuel-efficient trucks are primarily to blame, the benefits of regulation are much smaller.

These examples illustrate how the energy-efficiency gap can complicate efforts to craft sound policy. The energy-efficiency gap has many explanations, and it is not always clear which forces are at play. There is some ground for optimism for policymakers, though. Gillingham and Palmer find empirical evidence that externalities and information market failures do create a gap between individuals’ chosen level of energy efficiency and the socially optimal one, and evidence is growing that systematic behavioral anomalies influence investment decisions. It’s also clear from the literature that policy interventions are most cost-effective when they target these specific market failures. Increasing our understanding of the causes of the efficiency gap can greatly facilitate the development of well-crafted energy policy. 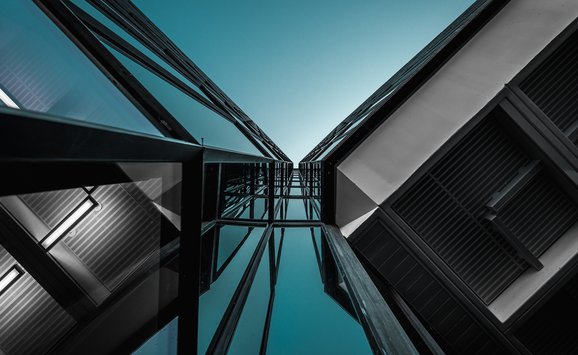 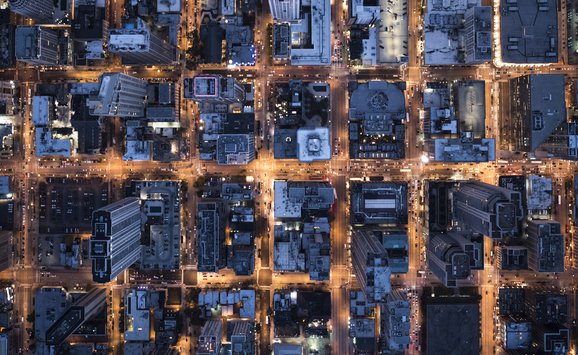 Laying the Foundation for a Sound Federal Building Performance Standard 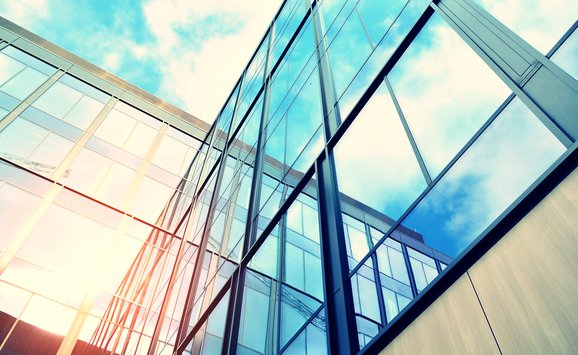