The Impacts of Biofuel Mandates on Food Prices and Emissions

More than 40 percent of US corn is now used to produce ethanol, which can be a cleaner alternative to gasoline used for transportation. Last summer, the US Environmental Protection Agency (EPA) expanded the Renewable Fuel Standard (RFS), mandating the continued use of ethanol and other biofuels through 2016. While the new standard maintains the current level of ethanol produced from corn, it increases the use of other biofuels. In particular, EPA’s target in 2016 for cellulosic biofuel—made from wood by-products and grasses—is six times higher than what was produced in 2014, and the target for total renewable fuels is 10 percent higher.

The European Union has similar mandates in effect. By 2020, it prescribes a 7 percent minimum for biofuels in the transportation sector of every EU nation.

These mandates have been heavily criticized. Environmentalists argue that the related reduction in carbon emissions is minimal, while hunger groups point to the effects on food prices and poverty. By diverting corn away from traditional uses, food and feed prices may rise, although higher corn prices may induce farmers to bring additional acreage into production—lowering prices but increasing indirect carbon emissions. In a recent study, my colleagues and I examined these long-term effects, focusing on food prices and carbon emissions.

Our analysis is based on a global model of land use that can help predict which regions are likely to increase agricultural production in response to the US and EU mandates. We also can use the model to distinguish between price increases caused by the mandates and demand shifts caused by increasing per capita incomes, mainly in developing countries.

Accounting for changing dietary habits from rising household incomes is important because many developing nations are going through a dietary transition, moving away from a cereals-based diet to one more dependent on animal protein—specifically meat and dairy products. A classic example is China, which now consumes half of the world’s pork, and where pork consumption has been growing at about 150 percent a year since 2007. On average, eight kilograms of cereals (as feed) produce one kilogram of beef, and three kilograms of cereals produce one kilogram of pork. As more people start consuming animal products, they exert pressure on limited arable land resources, and food prices rise over time.

Our results highlight the impact of increased meat and dairy consumption on the projected growth of food prices. Put another way, if diets were kept constant, food prices would actually fall over time without energy regulation. Then, with the biofuel mandates, they would rise by only 7 percent in year 2022.

Our analysis also predicts the global effects of such mandates; for example, out of the approximately 200 million hectares of new land devoted to agriculture by 2022, 80 million can be attributed to the biofuel mandates. Over the longer time horizon, our research shows that food prices do come down because demand subsides over time and there is learning on the supply side; yields increase, and costs are reduced in the production and processing of biofuels.

“Given changing dietary habits, even if there were no biofuel mandates, food prices would increase.”

The expansion of cellulosic biofuels in the mandate is crucial, since they are less land-intensive than corn ethanol. If cellulosics were removed from the RFS, the food price impact of the US and EU mandates combined would be much closer to 40 percent in 2022, rather than 32 percent. Thus, EPA’s goal of increasing the quota for cellulosics for 2015 and 2016 is critical to the continued viability of biofuels in the United States. Our analysis suggests that without such a mandate, cellulosics will not be adopted at all because of their high cost.

An important conclusion from our analysis is that under no scenario do we get a major reduction in global carbon emissions. Under the RFS, US emissions fall by about 1 percent; however, that leads to a lowering of global crude oil prices and an increase in oil consumption overseas. Moreover, because of all the new land being farmed, the RFS also causes an increase in carbon emissions. Aggregate global carbon emissions (from both direct burning of fuels and land use changes) increase from 13.4 billion tons of carbon dioxide equivalent to 17.8 billion tons in 2022.

Increased use of cellulosics may reduce emissions in the future because they use less land. The use of genetically modified crops may increase yields and trigger less land conversion and indirect carbon emissions. However, these productivity gains may reduce the costs of farming and cause a “rebound” effect that leads to an increase in crop acreage.

Ujjayant Chakravorty is a professor of economics at Tufts University, a research associate at the Toulouse School of Economics, and a 2015–2016 Gilbert F. White Fellow at RFF. 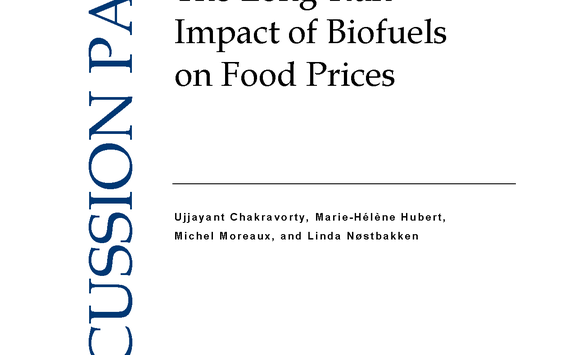 The Long-Run Impact of Biofuels on Food Prices 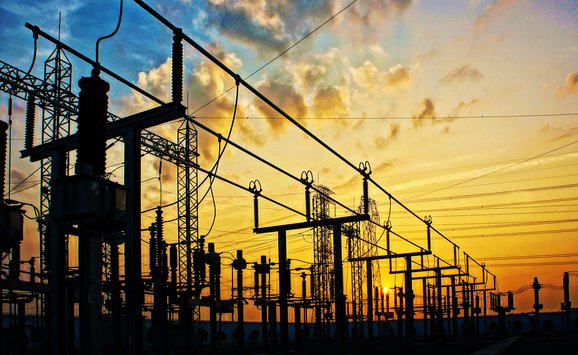 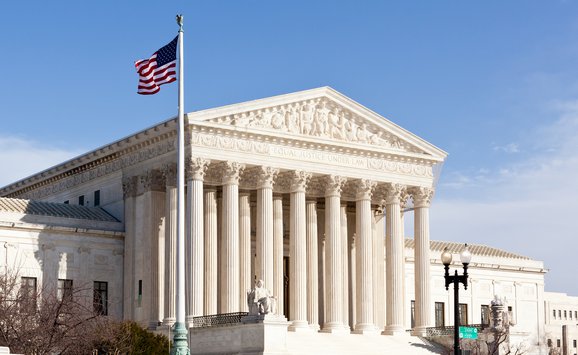 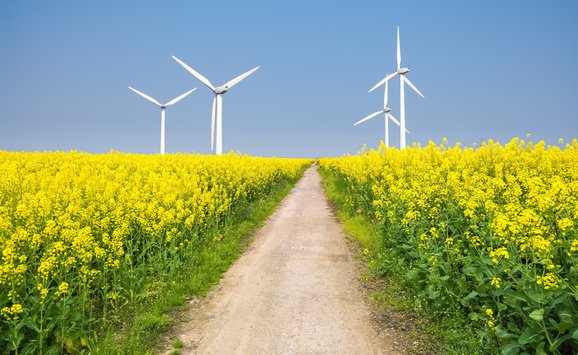