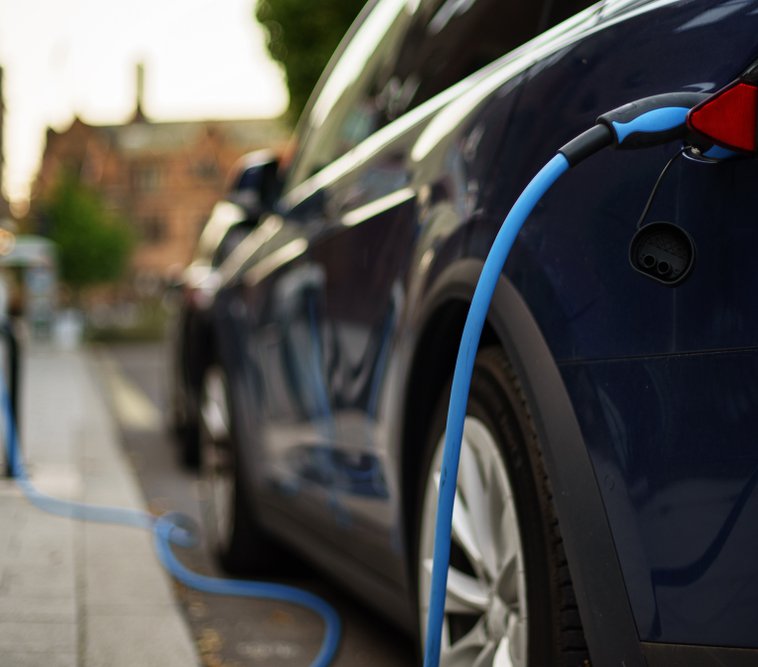 This statement made by the California governor in 2015 echoes a general sentiment of advocates of climate change policy. It also resembles a decision that must be made by every car buyer: to buy or not to buy an electric vehicle. Since their mass introduction in 2012, electric vehicles have provided the general public the option to own a vehicle with zero tailpipe emissions. As the electricity grid becomes cleaner over time, electric vehicles represent a pathway toward a zero greenhouse gas (GHG) future. Yet currently, only an occasional buyer chooses to purchase one: until 2018, electric vehicles’ market share was less than one percent, and their current market share sits between one and two percent thanks to Tesla Model 3 sales. Electric vehicles are expensive, and car buyers are price-sensitive. (Electric vehicles generally cost $10,000 to $20,000 more than an equivalent gasoline-powered vehicle.)

In an RFF working paper, my colleagues Shanjun Li (Cornell University), Jianwei Xing (Peking University), and I explore this issue for the US new vehicles market. To determine what vehicles are being replaced by electrics, we built a state-of-the-art discrete choice new vehicle demand model that includes all vehicle models available during 2010–2014. This type of model allows us to simulate market shares of new vehicles under hypothetical scenarios, such as a setting where electric vehicles do not exist. Our panel of data allows us to identify consumer preferences for plug-in electric and fully electric vehicles since we observe household purchase decisions during years when these vehicles did not exist (2010–2011) as well as their entry into the new vehicles market (2012–2014). We also utilize a detailed household survey dataset called the New Vehicle Customer Survey (administered by MaritzCX) to pin down how households decide which vehicles to buy. These data include “second choice” information on what households would have bought had their purchased vehicle not been available. The second choice data are ideal for assessing what types of cars electric vehicles replace. From these data, we should be able to see which gasoline-powered vehicles are stated as second choices. Table 1 presents popular second choice vehicles for a sample of the plug-in electric and electric vehicles in our sample.

As Table 1 shows, a large majority of the second choice vehicles are also either plug-in hybrids or electrics. These data suggest that electric vehicle buyers are quite special in that they have a strong preference for owning an electric vehicle relative to the new car buyer population. We could simply use the non-electric responses to construct a “composite” gasoline vehicle as an option that would have been bought, but this strong sample selection would likely provide a biased measure of what vehicles these buyers would have bought had their electric not been available. Instead, my coauthors and I estimated a discrete choice model that uses the second choice data. Using the estimate from our discrete choice model, we are able to run counterfactual simulations—alternate realities for assessing “what if” questions—where we remove all electric vehicles from the new vehicle market to see which vehicles would have been bought had they not been introduced in 2012 through 2014. Our model also allows us to run a series of additional counterfactual simulations to address other relevant questions related to electric vehicle policy, including estimating the effects of federal electric vehicle tax credits and simulating the effects of alternative subsidy designs with equity concerns in mind. 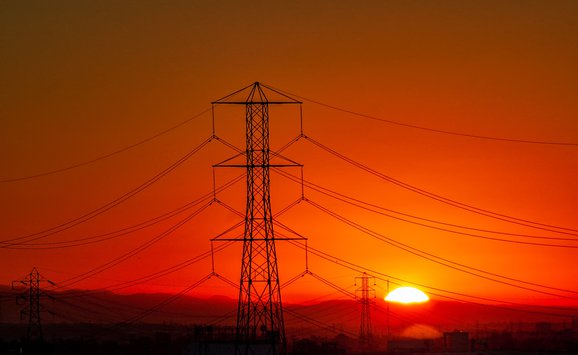