45Q&A: A Series of Comments on the 45Q Tax Credit for Carbon Capture, Utilization, and Storage (CCUS) 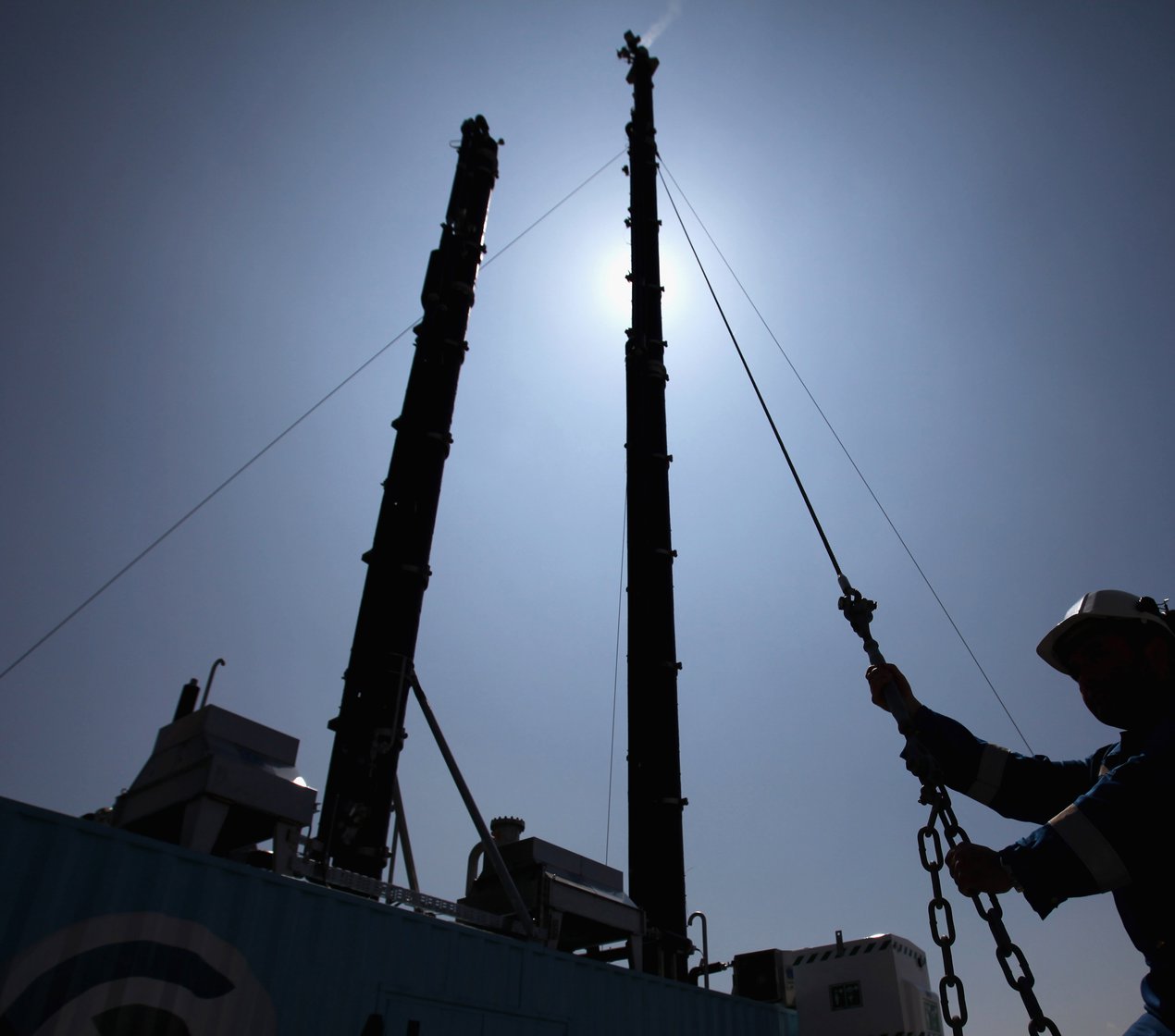 The Internal Revenue Service (IRS) recently released two notices in a series of long-awaited guidance documents on how Congress’s 45Q program will be administered. Congress enhanced the 45Q program in February 2018 to give larger tax credits to companies that build and operate projects to capture and then either utilize or store carbon dioxide. The intention is to stimulate such projects, much as the production tax credit (PTC) for wind energy and the investment tax credit (ITC) for solar energy helped stimulate those markets and bring the prices of renewables down.

Our comments to the IRS last June, and a subsequent RFF issue brief, laid out our suggestions for the forthcoming guidance, balancing flexibility and stimulus on the one hand, with fiscal responsibility and environmental benefits on the other. We also recommended that some crucial terms (e.g., “beginning of construction”) be clarified and that the IRS use well-understood concepts and structures.

How is the IRS doing against these criteria? We plan to publish a series of blog posts that will analyze the guidance documents as the documents are released. Our first article below evaluates the first guidance document, in which the IRS specifies what steps a company must take, and when, to be eligible for the tax credit. These initial specifications are among the most pressing issues, since Congress has required that the projects commence construction by the end of 2023. For developers to meet that deadline, they must know how their projects must proceed. As more guidance is released—and as we have something to say about it—we will release new blog posts in this series.

Part I: “Beginning of Construction” Guidance and Eligibility for the 45Q Tax Credit

We, and many other commenters, counseled the IRS to use the many notices published for the PTC and ITC (2013-29, 2013-60, 2014-46, 2015-25, and 2016-31) as its template. This they have done, while updating the guidance for the specifics of carbon capture, utilization, and storage (CCUS) and recognizing how complex CCUS projects are, relative to wind and solar projects.

Figure 1. 45Q eligibility from beginning construction through placement in service

The IRS guidance provides project developers with considerable leeway throughout the development and construction process to obtain eligibility. For 45Q, flexibility is particularly desirable for two reasons. First, unlike wind and solar plants, CCUS projects are both novel and complex, so the timing and costs of development and construction are highly uncertain. Second, the deadline for beginning construction is December 31, 2023, giving new CCUS projects less than four years to qualify. While the IRS cannot postpone this statutory deadline, it can provide options for how projects can begin construction, which it has done in this document. The IRS also provided latitude in the construction process, acknowledging that disruptions and cost overruns are distinct possibilities.

Beyond the flexibility discussed above, the IRS has allowed further flexibility—the physical work may be off site, and the five percent spending may be incurred through a binding contract. Additionally, a project with multiple units (e.g., multiple carbon capture facilities) may be considered a single project, so a multipart project could meet the deadline even if parts of the project had not yet commenced construction.

Once the project begins construction, the IRS makes allowances for a long list of excusable disruptions (such as delays in permitting, manufacturing, or financing), which would not impair a project’s eligibility under either continuous construction or continuous efforts. However, excusable disruptions do not extend the continuity safe harbor. Instead, the IRS increased this safe harbor from four years in the PTC to six years for 45Q, probably because of the many uncertainties in timing associated with CCUS projects.

As the project progresses towards completion, an additional source of uncertainty arises. New and complex technologies are prone to cost overruns. Along with the financial burden of unexpected costs, if the project qualifies for construction under the five percent safe harbor and the total project cost ends up exceeding 20 times the amount initially spent, the project will no longer be eligible for the 45Q tax credits. Following a similar approach as for the PTC, the IRS offers a potential solution: projects with multiple units (or facilities) may exclude some units from the total cost calculation. Provided that the total cost of the remaining units is less than (or equal to) 20 times the amount initially spent, those remaining units can claim the 45Q tax credit.

The IRS notice gives precision to the critical term “beginning of construction” and determines how projects can maintain eligibility for 45Q as they proceed to completion. The IRS offers detailed guidance on CCUS; for example, delineating “carbon capture equipment” and listing particular components of CCUS projects, the production or installation of which could qualify as physical work.

While the project details are specific to CCUS, by using the PTC and ITC notices as templates, the IRS guidance applies concepts that have been used previously and are well-understood. Moreover, project developers probably anticipated that the IRS would utilize the various tests and safe harbor provisions from the PTC and ITC. If so, preliminary work that project developers have done since the current 45Q tax credit was signed into law two years ago will likely have been on the right track.

This IRS notice on “beginning of construction” did not address the primary issues with 45Q that affect how fiscal responsibility will be supported and the intended environmental benefits will be realized. In an accompanying news release, the IRS notes that it anticipates future guidance will relate to the following: secure geological storage, carbon utilization, and recapture of the tax credit.

However, this guidance document does contain the notable statement that the IRS will not issue private letter rulings or determination letters to taxpayers. Thus, taxpayers will need to follow the rules in the guidance and not have separate upfront dialogues with the IRS about their own circumstances. This approach promises to streamline IRS decisionmaking and be more equitable for all taxpayers seeking the 45Q credits. At the same time, in many places in the guidance, the IRS says its eligibility determinations will be based on “facts and circumstances.” This ambiguity raises the issues of how applications need to be structured, what their evidentiary basis must be, the criteria for IRS determinations, the existence and nature of an appeal process, and so on. These details are lacking, which may cause near-term uncertainty and challenges as projects are being prepared.

This is the first blog post in our new “45Q&A” series, which will assess the ongoing IRS guidance on how the 45Q carbon credit program will be administered. For news and updates, keep an eye on our continuing coverage at the Resources website, in our recurring “On the Issues” blog posts, and in our weekly newsletter.

Here’s our coverage so far: 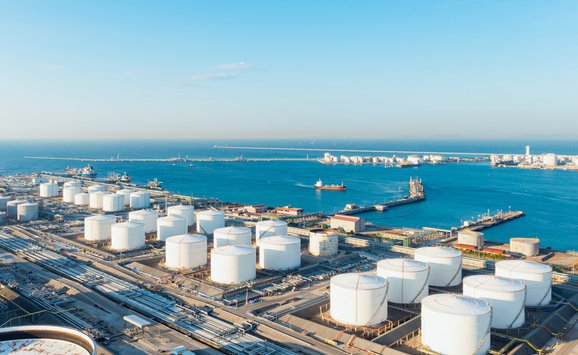