A Secret Weapon in the Fight Against Invasive Species: People Like Us 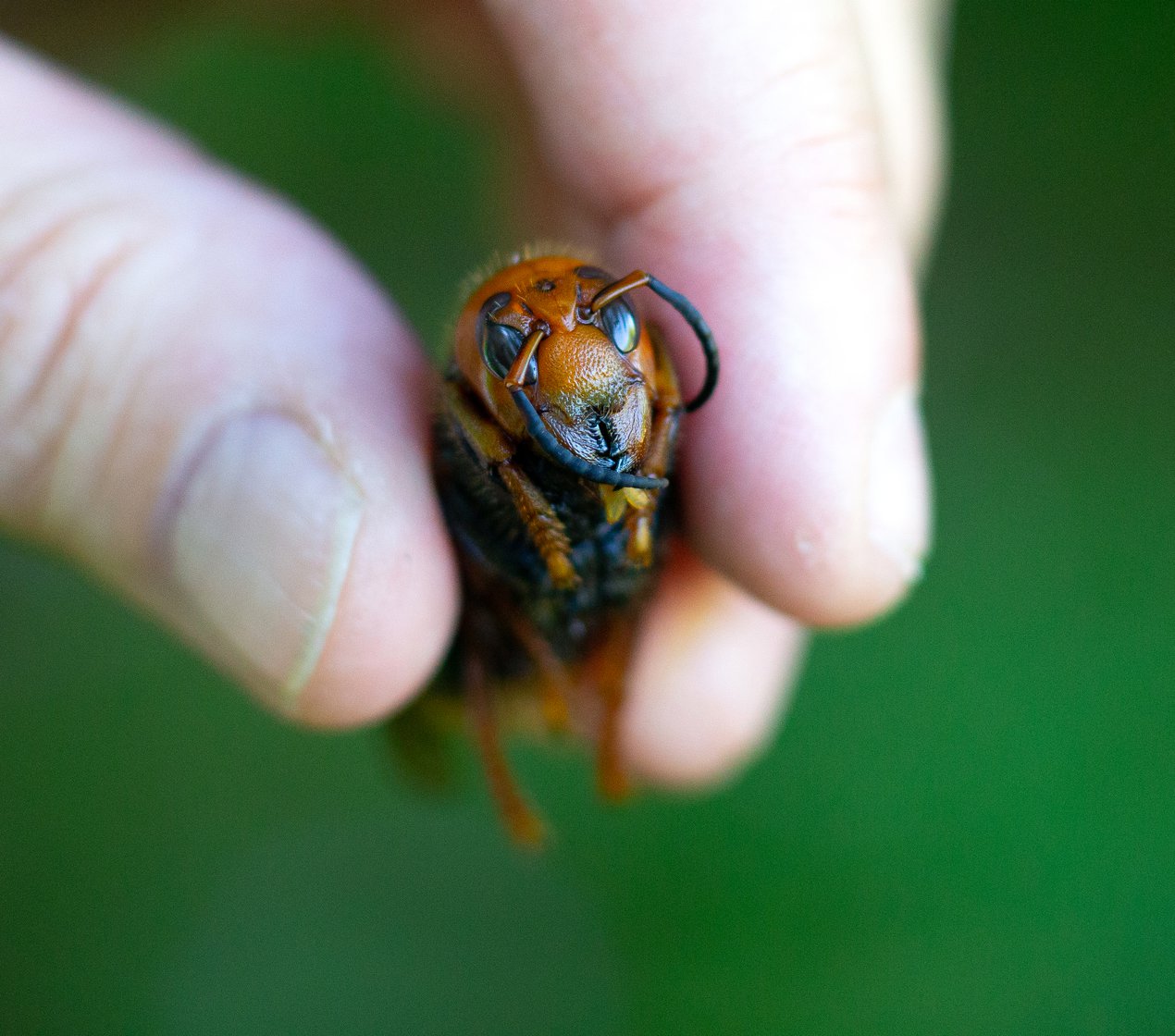 A new journal article from RFF scholars outlines the potential of three “detection sources” to help identify invasive pests in the United States. The study finds that the American public can contribute in significant ways to the discovery of new pests.

In December 2019, a man walked out of his home in Washington State to see a huge, dead insect on his front porch. Following a hunch, the man alerted the authorities, who determined that it was an Asian giant hornet—the first reported “murder hornet” in the United States.

But the circumstances behind his discovery of the notorious hornet are far from exceptional. A new article by a team of researchers at Resources for the Future (RFF) published in Conservation Science and Practice finds that at least 27 percent of new pests in the United States are initially detected by members of the public, including by community members, farm and nursery operators, and other private actors. And detecting new invasive species is critical for their management.

“In many ways, handling an invasive species is like handling a potentially devastating wildfire. The sooner you discover and respond to the problem, the less harm it’s likely to cause, and the less expensive control will be,” says lead author Rebecca Epanchin-Niell. “So, to help keep new pests in check, it’s important to understand who first encounters and reports these species.”

It’s got to be an all-hands-on-deck situation, and it’s an effort we can all contribute to.

The team found that 27–60 percent of invasive species were discovered by the public in that time span, 8–17 percent by researchers or extension personnel, and 32–56 percent by government agencies. (The wide range for each category results from uncertainties over who first found the species. For example, a pest could be first recorded by an extension agent during the agent’s regular field activities or while the agent responds to a homeowner’s concerns about a pest-infested tree.)

In addition, the team found that members of the public detected a wide diversity of pest types, including 31 percent of high-impact pests. Quantifying sources of detection can help ecosystem managers best utilize resources and identify where more investment may be needed.

“Regulatory and land management organizations invest substantially to protect agriculture, ecosystems, and economies from harmful invasive species, and the public serves an important role in this. The more eyes we can get on the problem, the better,” Epanchin-Niell says.

Efforts to control invasive pests, combined with the damage they cause to ecosystems and economies, cost over $160 billion each year in the United States. Leveraging the contributions of the public—who can be low-cost contributors in the fight against invasive species—can help reduce that price tag and potentially lead to earlier detections.

The RFF team outlines several ways to further engage the American public. Communities, conservation organizations, and agricultural agencies can encourage people to be on the lookout for pests by appealing to their sense of community, environmental stewardship, and economic concerns. Pest hotlines or phone apps can make it easier to report new species, and ecosystem managers can leverage existing platforms like iNaturalist, where people already record species observations, as additional sources of pest survey information. And agencies can incentivize those who regularly work outdoors, such as landscapers, to report unusual organisms that they notice at their work sites.

New pests undoubtedly will continue to present problems in the United States—global trade and travel ensure that non-native species will continue to hitch rides to unsuspecting destinations. The question, then, becomes how to stop those pests in their tracks once they arrive.

“It’s got to be all-hands-on-deck,” Epanchin-Niell says. “And it’s an effort we can all contribute to.” 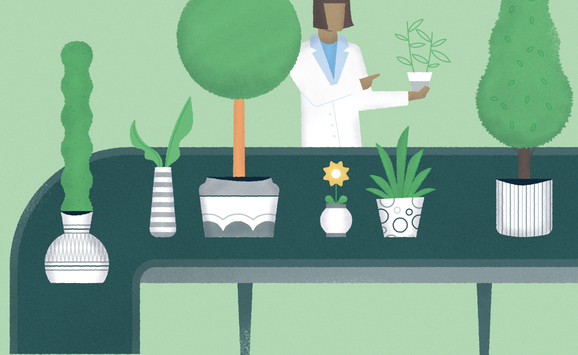 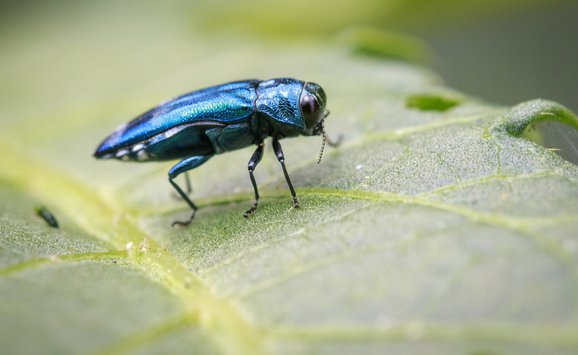 The Unaddressed Threat of Invasive Animals in US National Parks