A Virtuous Cycle? The Economics of Bicycle Sharing 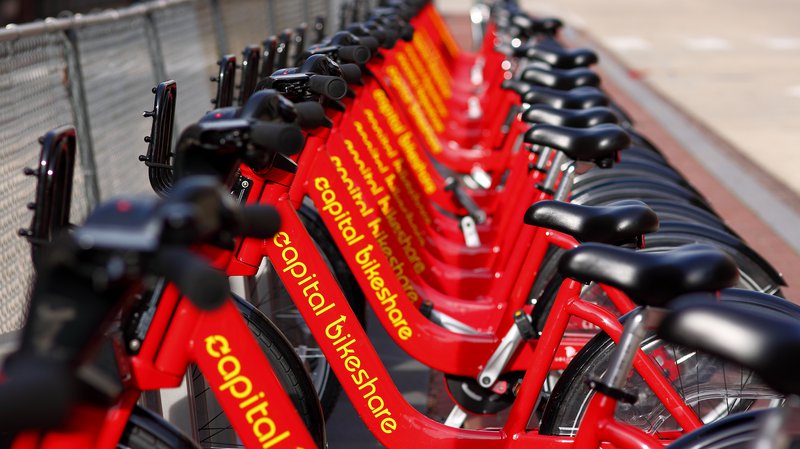 The Capital Bikeshare program in Washington, DC, reduces traffic congestion in one of the most congested cities in the United States. (Mr.TinDC | flickr)
Bicycle-sharing systems are gaining popularity in the United States, especially in dense urban areas such as New York, Washington, and Chicago. Proponents tout these programs as cheap, environmentally friendly, healthy, traffic-reducing alternatives to driving a motorized vehicle. But are they? In a new RFF discussion paper, the University of Richmond’s Timothy Hamilton and I find evidence suggesting that the Capital Bikeshare program in Washington, DC, reduces traffic congestion in one of the most congested cities in the United States. There are many reasons why a city or municipality might adopt a bicycle-sharing system. Not the least of which is the promise of reduced traffic congestion and the associated vehicle pollution. Along that line, DC’s Capital Bikeshare is funded in part by the Federal Highway Administration, through a program that typically backs projects that mitigate traffic congestion and improve air quality. We used DC’s Capital Bikeshare program as a case study to tackle the question of whether the program delivers on its promises for the metropolitan DC area. It may seem obvious that riding a bicycle rather than driving a car is better for the environment, but that is not quite the right trade-off to be considering. Because DC has an extensive rail and bus system, individuals who use the bike share might be substituting bike trips for bus trips when the weather is nice. And in the event that there are more bicycles on the road, it is easy to imagine a scenario in which traffic congestion increases, rather than decreases. We looked specifically at the effectiveness of the Capital Bikeshare system in reducing traffic on urban roads. Because bike-share docks might be located purposefully in areas of high congestion, a simple analysis might conclude that bike-share docks actually increase congestion. To account for this, we compared traffic congestion between two observationally similar Census block groups in terms of traffic patterns, socioeconomic characteristics, and transit accessibility—the only difference is that one has a bike-share dock and the other doesn’t. Using this strategy, we identified a causal effect of the presence of a bike-share dock on traffic congestion. The result is a reduction in traffic congestion of an average two to three percent that can be attributed to the bike-share dock within our sample. A secondary finding, although only suggestive, is that congestion increases in Census blocks neighboring those with bike docks. This result is a bit more puzzling. It could be the case that motor vehicle drivers seek to avoid streets populated with cyclists. Further, it could be that the cyclist rides through neighboring Census blocks on her way to work, thus contributing to congestion increases there. Our research findings also suggest that there are environmental benefits embedded somewhere in each $1,200 Capital Bikeshare bicycle. And with a $2.5 million expansion and an additional 435 bicycles planned for the Capital Bikeshare in the District, the interactions among bicycle infrastructure and other modes of transit are only going to become more relevant.
Share via email Print Share on Twitter Share on LinkedIn 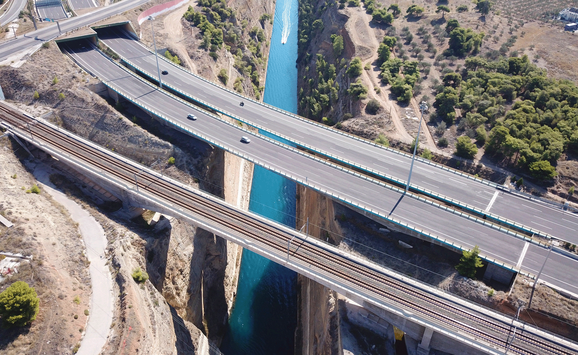 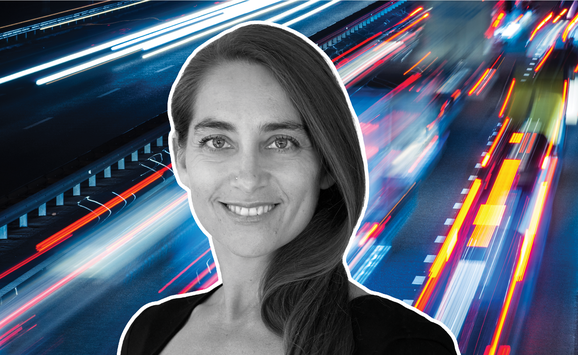