Air Quality Regulations Always Have Costs—Are They Worth It?

Scott Pruitt, administrator of the US Environmental Protection Agency (EPA), recently spoke on EPA’s Back-to-Basics agenda that aims to “creat[e] an environment where jobs can grow.” He noted, “Those that generate energy across this great country of ours, they’re committed to doing so with a commitment to being pro-environment and pro-growth. The days of having to choose between those are over. The past administration said we had to choose between the environment and job growth, this administration says the opposite.” But as any economist will eagerly tell you, there’s no such thing as a free lunch. Environmental regulations will always have costs.

The real question is whether the benefits we receive as a society are worth those costs. A new rule that lowered the limit on ambient ozone levels from 75 parts per billion (ppb) to 70 ppb was finally adopted in 2015 after being delayed for years by this question. Industry groups argued that the costs would exceed any benefits to society, while public health and environmental groups argued the benefits would be so large that the new rule did not go far enough. As EPA considers rolling back the 2015 ozone rule (and other rules like those on lead paint, mercury emissions, and other toxic emissions) a rigorous assessment of the question is in order—are the benefits worth the cost?

This question is an empirical one—we can use data on individuals’ market behaviors to measure how society values a given regulation and then compare that value to the regulation’s costs. For example, we can use changes in housing values that accompany an unexpected improvement in a neighborhood’s air quality to assess how much the improvement is worth. If a particular aspect of a house improves—new paint, better school, cleaner air—while all else is held constant, and the market suddenly assigns $100 more value to that house, then that improvement is worth at least $100.

I conducted such an analysis for the Los Angeles–Long Beach metro area at the time of the California electricity crisis of 2000. The crisis induced a sudden and unexpected decrease in nitrogen oxides (NOx), an ozone precursor, which subsequently improved the air quality in certain neighborhoods. This happened because the crisis put pressure on the Regional Clean Air Incentives Market (RECLAIM), a local cap-and-trade program for NOx. The crisis caused RECLAIM’s permit cap to become binding, causing a spike in NOx permit prices of 2,200 percent. The binding cap and soaring permit prices pushed firms to permanently reduce their emissions, which in turn reduced NOx and ozone exposure in neighborhoods downwind of those firms. As a result of the air quality improvement, housing values in these neighborhoods jumped dramatically. The size of the jump implies that this pollution reduction is worth at least $524 million per year to local residents. Meanwhile, the abatement operations responsible for the reduction cost roughly $38 million per year. This means that $1 of pollution reduction is buying almost $14 worth of benefits for residents of the Los Angeles–Long Beach area. Few initiatives, public or private, have such a high return on investment.

Although my study focuses on two specific pollutants in southern California, a significant portion of the US population—140 million people—live in counties that do not meet Clean Air Act standards, and other studies have similarly measured large benefits to clean air across the nation. One study conservatively estimated that EPA’s NOx Budget Trading Program saved its 19 participating states $900 million annually through decreased prescription medication costs and premature deaths. The study also found that having one less day with ozone readings above 65 ppb was worth at least $569 million to these states. (Recall that the 2015 rule being reconsidered tightened the ozone limit from 75 ppb to 70 ppb.) And NOx and ozone are only two pollutants among many, and they are far from being the most harmful. Common air pollutants, at levels commonly found in the United States, have been shown to be responsible for significant increases in respiratory ailments, cardiac disease, low birthweight and prematurity in infants, dementia, Alzheimer’s disease, and cancer. Beyond the direct costs of medical treatments, disease, and death, worker productivity itself is hampered by pollution exposure.

The answer to the original question, “Are air quality regulations worth it?”, is an unambiguous “yes.” The measured benefits dwarf the costs. Are the costs painful to those that bear them? Absolutely, especially in industries that have been ravaged by larger market trends. But environmental policy is not labor policy and is not the correct tool to counteract these trends. Consider the case of the coal industry, which has received particular attention from the Trump administration. Employment is at historic lows, with 160,000 workers in 2016, fewer than in the oil (516,000), natural gas (398,200), and solar energy (374,000) industries, and on par with bioenergy (131,000) and wind (102,000). However, this decline is due primarily to cheap natural gas, not environmental regulations. Workers in declining industries are hurting, but unemployment policy masquerading as environmental policy is extremely inefficient and sacrifices much larger benefits in health and general worker productivity to save a handful of jobs in a specific industry—much like paying $14 to get $1 back.

Air quality policy exists to correct a specific negative externality: When coal and other fuels are burned it infringes on the rights of nearby people to breathe clean air and live long, healthy lives. Environmental policy should be designed efficiently to minimize its costs. But ignoring its intended purpose—and the larger market forces at work—in order to subordinate the common good of society to the interests of a select few is a disservice to the stewardship entrusted to EPA and Administrator Pruitt. 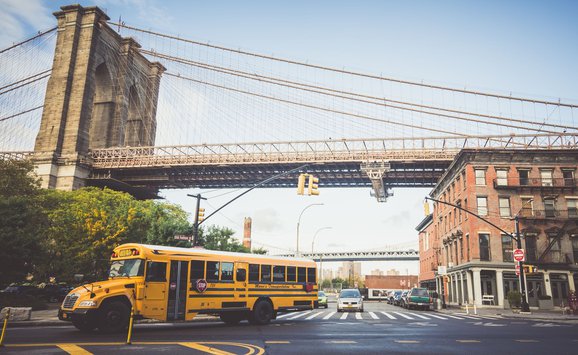 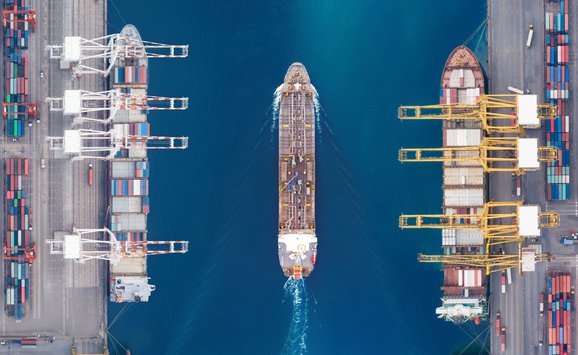