At a press briefing in mid-August, Bill Wehrum, the appointed head of the US Environmental Protection Agency’s (EPA’s) Air Office, reiterated the Trump administration’s position that ancillary benefits are not to be counted in cost-benefit analysis of major rules. The context this time was the Affordable Clean Energy Rule (ACE) proposed by the current regime to replace the Obama administration’s Clean Power Plan (CPP). If only the forgone carbon dioxide (CO2) benefits of pulling back on the CPP are counted, the cost savings from ACE outweigh these forgone benefits. But adding the ancillary health benefits that are lost with the ACE rule—the value of 1,400 fine particulate matter (PM2.5)-associated deaths related to greater coal use under the ACE rule—turns ACE into an economic loser, with net social costs relative to the CPP.

The overarching response to this statement, as we have written on previously (here and here), is according to (1) theory (basic economic welfare analysis); (2) practice (OMB’s and EPA’s own guidance documents on the conduct of the analysis of the impacts of rules and statutes); and (3) case law—all benefits and costs of a rule are to be considered. Just because the stated purpose of a rule is to reduce CO2 does not give license to ignore other impacts that occur. Consider how much the administration cares about looking at employment impacts of a rule. Surely environmental rules are not issued to change employment, but are written to protect public health and the environment, making the employment impacts ancillary. Yet the administration certainly wants these ancillary impacts on jobs to be considered, including not only employment impacts but also the ancillary health damages that occur from employment loss.

Wehrum’s statement further suggests that he wants the public to trust EPA to “aggressively” target NOX and SO2 emissions in their own right and with the knowledge that they cause PM2.5 concentrations that harm health. Yet, the administration’s proposed rule on the use of science at EPA is targeted at relaxing rules on PM2.5 and its precursors by challenging the science linking PM2.5 to deaths and the process of including these and other scientific studies in RIAs. If Wehrum really believes that we should regulate PM2.5, SOX, and NOX “straight up” to make up for the increases in these pollutants caused by ACE, then the issuance of the proposed ACE rule should be accompanied by the issuance of a PM2.5, SOX, and NOX mitigation rule that would bring these pollutants down to where they would have been under the CPP. Otherwise, the planned actions under ACE are merely about reducing the costs of regulations with little concern about the health impacts on the American people. 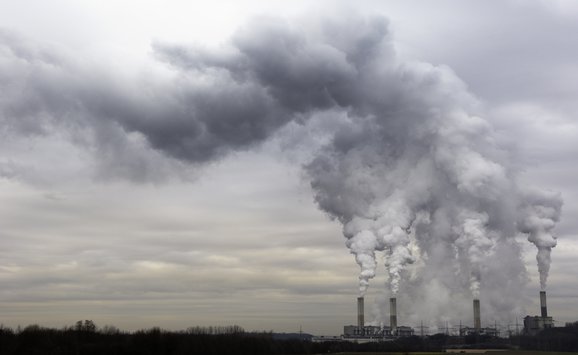 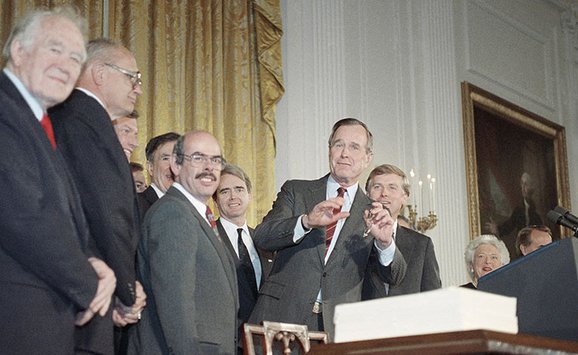 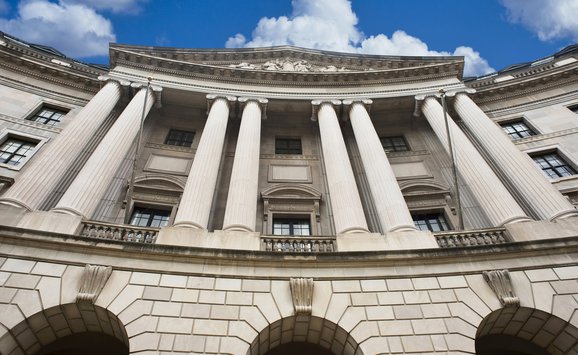 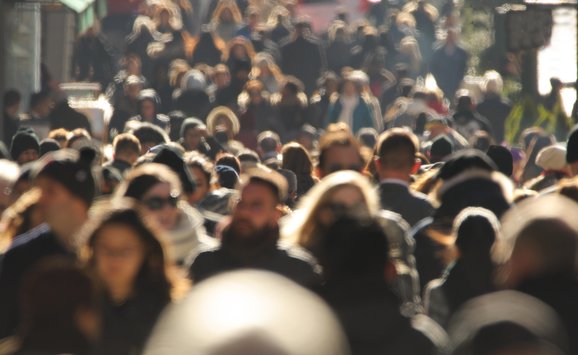