Are Exemptions from Environmental Regulation Good or Bad? 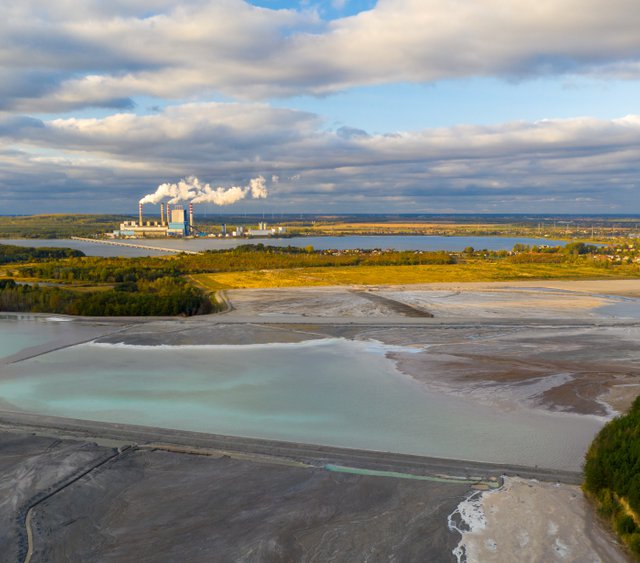 When we think about an environmental regulation, we often think about a set of rules that applies in the same way to all regulated entities. For example, polluters within a given industry may all be required to implement the same pollution control technology, or they may not be allowed to emit pollution at a rate higher than an established limit, or they may all be required to participate in the same market-based scheme such as a carbon pricing or a cap-and-trade system. In reality, many environmental protection laws include provisions giving the regulator discretion to grant relief from these regulations. That is, many environmental policies have formal procedures though which one or more polluters may be rendered exempt from complying with a regulation.

Below are several examples of major environmental regulations that have provisions to grant exemptions (also known as waivers, variances, or exceptions, depending on the context):

One might think that these kinds of exemptions are always bad for society, as they let polluters “off the hook” from complying with regulations that exist to protect human health and the environment. In a new RFF working paper, we demonstrate that the ramifications of these exemptions are complicated.

Exemptions can certainly be used in harmful ways; their discretionary nature leaves them open to abuse. A regulator who is captured by industry, focused only on her own jurisdiction, or answerable only to a set of elites can abuse exemptions in ways that favor certain parts of society but harm society as a whole. This harm could happen if exemptions are used either to allow inefficiently high levels of pollution or to induce a cost-ineffective pollution control pattern.

However, in some cases, exemptions in environmental policy can actually benefit society. In the working paper, we show that exemptions are most likely to be beneficial when the underlying regulation is very inflexible, for example, by imposing the same emissions limit on a group of very different polluters. In these cases, it is possible that some polluters are incurring a cost to reduce their emissions that is larger than the value of the environmental benefits that are associated with those emissions reductions, and society as a whole would be made better off by relaxing the limit for these high-cost polluters by issuing exemptions. Thus, exemptions can give regulators flexibility in the face of an otherwise inflexible regulation and help them achieve a more cost-effective outcome.

We also show that this flexibility can be beneficial if the effectiveness of pollution control technology improves over time. In these cases, regulators can issue temporary exemptions until the pollution control technology becomes more cost effective. In addition, given certain assumptions about the labor market, exemptions can benefit workers and can be used by the regulator to meet redistributive ends. One might see the appeal to this use of exemptions, for example, if a polluter is likely to cease operations because it is forced to comply with an environmental regulation, but this polluter is also the only major employer in a small, isolated town.

Many of the provisions in existing laws that allow for the waiver of environmental regulations do not include a requirement for any analysis showing that the exemption would be socially beneficial or achieve any particular redistributive goal. As examples, Clean Water Act variances are not subject to cost-benefit analyses, and REAL-ID waivers are essentially granted based on Homeland Security’s assertion of a need to build a border barrier. As a result, these settings provide no empirical basis for arguing that these exemptions benefit society. Equally important, these exemptions can run contrary to society’s interests if they are granted to benefit narrow interests of politically influential stakeholders.

Since exemptions are reasonably common in environmental policy, more theoretical and empirical work is needed to examine the practice and the impact of granting exemptions. In the meantime, this working paper provides some general principles that can help regulators and the general public start categorizing cases in which exemptions are likely to be used “for good or for ill.”

Professor, Director of Center for Environmental Policy, University of Kansas

Fellow and VALUABLES Consortium Director, Resources for the Future 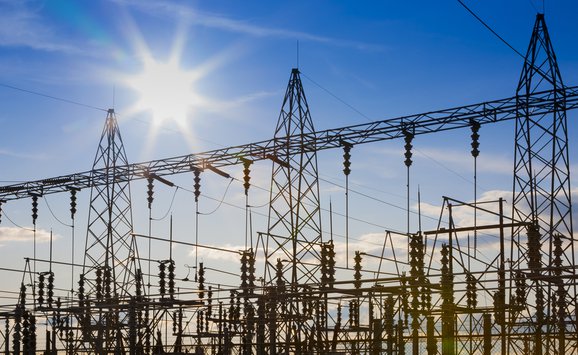