Bringing the Future into the Present 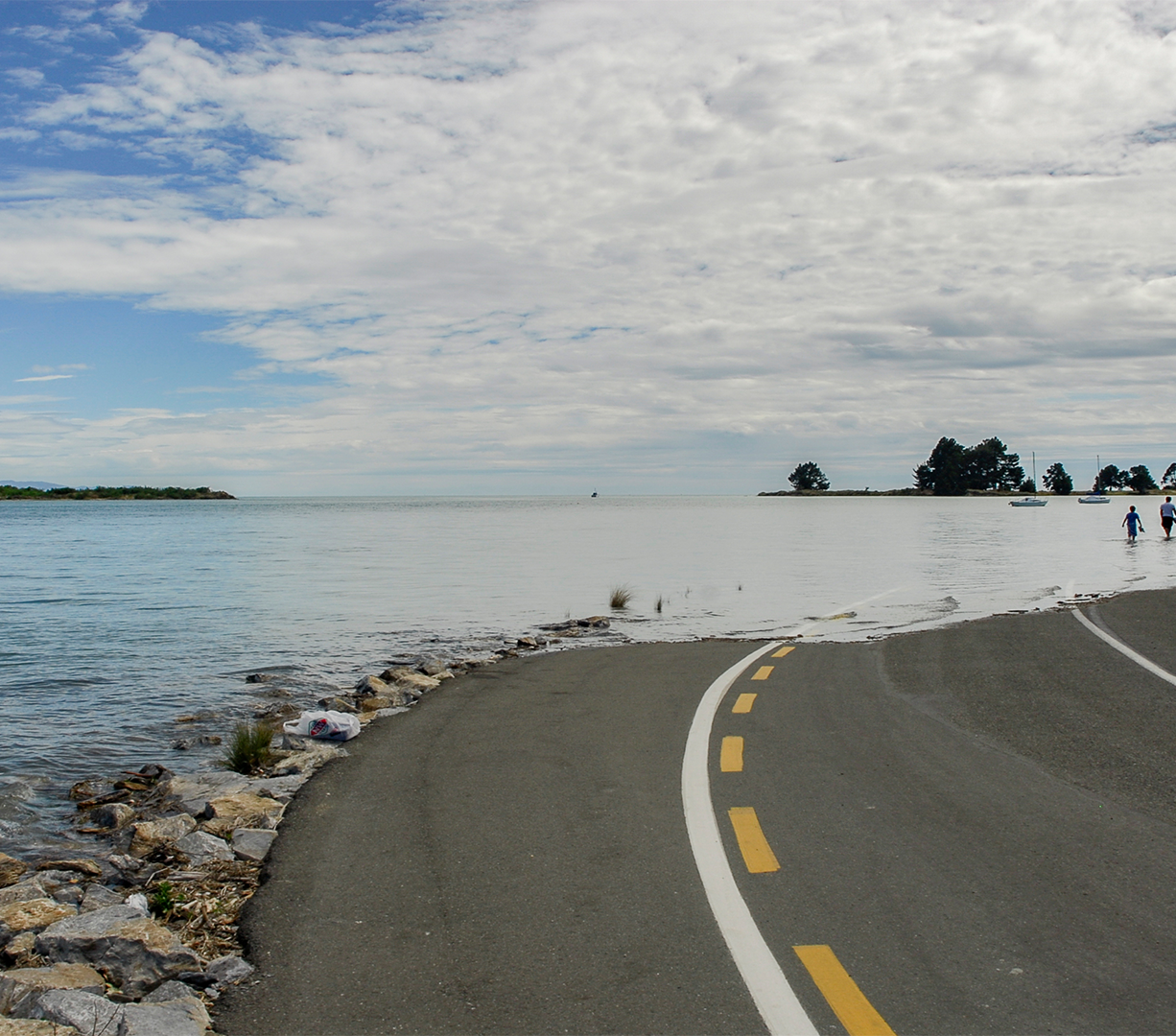 Massimo Tavoni, lead author of a forthcoming IPCC report and director of the RFF-CMCC European Institute on Economics and the Environment, discusses how science informs future climate scenarios, and how these projections in turn help communicate the climate challenge and help guide decisions.

When you think about change, you are thinking about the future. As the climate changes due to human influence resulting from past choices, what we do today has the power to shape many possible futures.

Climate scenarios are alternative images of how these futures may unfold. Scenarios are “coherent, internally consistent, and plausible descriptions of possible future states of the world,” according to the Intergovernmental Panel on Climate Change (IPCC), whose Sixth Assessment Report considers five different scenarios. These scenarios represent five possible futures, ranging from the worst-case scenario, which describes a world without climate action and is characterized by fossil fuel development, to the most optimistic and ambitious one. In the best possible future, the world will shift toward a more sustainable path, reaching the net-zero goal by 2050 and meeting the Paris Agreement target of not exceeding the 1.5°C of warming by the end of the century.

“Scenarios are imaginations of futures and their mathematical translations,” says Massimo Tavoni, director of the RFF-CMCC European Institute on Economics and the Environment and a lead author of the fifth and sixth Assessment Reports of the IPCC. “Mostly in terms of climate change, but also in terms of consequences for society, for health, for well-being, for energy, for technologies, and for many other aspects.” Tavoni expounded on the topic in his conversation with science journalist Elisabetta Tola during the “Voices of the Transition: Climate Change Communication for a Sustainable Future” event organized by the CMCC Foundation.

What we should also work toward—and this is more challenging from a science communication perspective—is to make people think about a good future.

Many social and economic dimensions are linked to different emissions trajectories—from regional rivalry to inequalities, from education to technological development, from population growth to health and wealth. The latest IPCC report shows five different narratives of the future, known as Shared Socioeconomic Pathways, which identify alternative socioeconomic developments.

“Of course, there are some data and histories from the past that could be useful in understanding possible futures,” continues Tavoni. “But we also need imagination. We are not making projections; what we are interested in is thinking about what the consequences of certain futures would be. Therefore, we ask experts what their opinion about the future is. We imagine many different futures with the help of experts, and for each of these different futures, we try to understand what the challenges and the consequences would be.”

Climate scenarios, says Tavoni, are translated by professionals in visualizations and through tools that simplify the use of scenarios for policymakers and society at large. An example of this type of application of climate scenarios is a recent set of infographics that shows the expected climate for Italy in the coming decades, as described by CMCC researchers at the city level for two alternative scenarios.

This example shows one way that science can reach decisionmakers and actors at different scales, and therefore be understood, applied, and useful for everyday life.

“We are depicting bad futures so that people understand the consequences of the climate crisis if we do not work on it,” adds Tavoni as he talks about scientists in the context of a long tradition of science fiction that often makes its point by describing alternative extreme narratives: either dystopian or utopian futures.

“We also need something in between,” Tavoni says. “What we should also work toward—and this is more challenging from a science communication perspective—is to make people think about a good future. Hopefully, the earth is going to be clean 20 or 30 years from now. If you think about a future like this, and you try to think about yourself in that future, you will not want to go back. Maybe this message is not going to sell a lot of books, but it would help policymakers enact ambitious policies, as we would show them that the road to a climate-safe society is going to be bumpy, but it is going to lead us to a much better future.”

This article has been cross-published with some changes and with permission from CMCC’s Foresight blog.