The California ZEV Program: A Long and Bumpy Road, but Finally Some Success 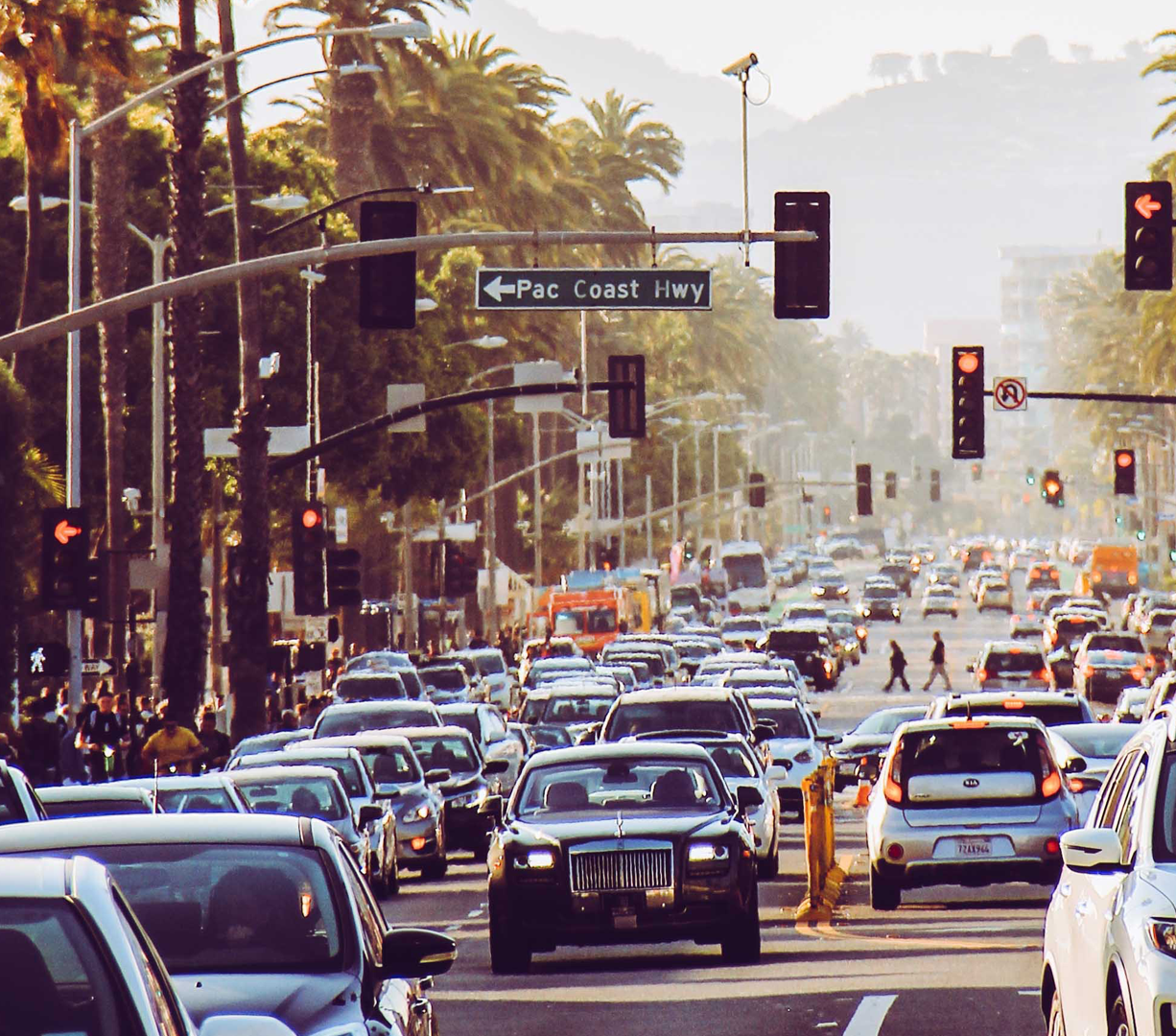 Last month, the Environmental Protection Agency (EPA) under the Trump administration revoked the California waiver for setting separate greenhouse gas standards from the rest of the country. California is currently challenging this decision in the courts.

Individual states are not allowed to implement their own regulatory policies, separate from federal policies for reducing emissions from vehicles, because of the difficulty and cost to manufacturers of having to satisfy many different state requirements. However, for many years, California has been allowed to set separate and more stringent regulations than the federal rules because of its severe air quality challenges: for years, California has had the worst air quality in the nation in terms of ambient ozone levels, and conditions would be even worse without the stricter rules.

This waiver, which allows California to go above and beyond federal emissions regulations, is one of a number of waivers that EPA has granted the state over the years. In a further twist, other states are allowed to “opt in” to California’s regulations if they choose, but the additional states cannot set their own separate regulations. Today, thirteen other states and the District of Columbia have adopted the California standards.

In 1990, the state of California initiated the Zero Emission Vehicle (ZEV) program, which has fallen under California waiver provisions since its inception. Through the early 2000s, the goal of the ZEV program was to reduce local air pollution (caused by hydrocarbon and nitrogen oxide emissions from vehicles) in the state. The so-called “ZEV mandate” represented a unique policy approach to reducing emissions from vehicles, because it required the sale of vehicles with entirely different technologies than the gasoline vehicles currently on the road. The policy envisioned a gradual transition to non-carbon-fueled vehicles—primarily electric vehicles.

In 2009, EPA granted California a waiver that allowed the state to adopt stricter greenhouse gas emissions policies, in addition to the other tailpipe pollutant policies, and the ZEV program continued with the goal of addressing all of these pollutants. This waiver is the one that the Trump administration’s EPA revoked last month—a decision that California, along with the other ZEV states, is currently challenging in court. The outcome of the legal challenges is somewhat uncertain, but California intends to continue, at a minimum, with the ZEV program and justification for a waiver based on the severity of local air pollution statewide.

It is hard to overstate the difficulty of the ZEV program’s goal to transition the fleet away from gasoline vehicles and toward an entirely different technology and infrastructure. The few electric vehicles on the road in the early years of the program were produced at low volume and high cost. The electrification technologies have been slow to develop—especially at a commercial scale—and low gasoline prices and the entrenched gasoline infrastructure allow consumers to continue to enjoy the lower costs and higher convenience of gasoline vehicles. The process of transitioning away from gasoline vehicles, which began in the 1990s, has been both longer and more difficult than expected, with many regulatory changes and backtracking along the way. But in recent years, significant progress has been made in the development of these new technologies.

In a recent paper, we review the history of the ZEV program, looking at three separate phases in its evolution. The first phase, beginning in 1990 and running through 2003, was marked by highly optimistic goals set by the California Air Resources Board (CARB), the agency with the authority to set the stringency of the mandate: 10 percent of new car sales in the state were to be electric by 2001. The rules were “technology forcing,” in that the technology did not exist at the time at a commercial scale. The goals were not even close to being feasible, and there were almost no electric vehicles on the road by 2001. CARB had to backtrack on the regulations a number of times during this period, and a court order required them to put the ZEV rules on hold for several years.

During the second phase, from 2005 through 2017, CARB continued to press for more vehicle electrification, and it encouraged ZEV compliance by awarding credits to vehicles with some electrification as part of gasoline engines. Hybrid electric vehicles evolved under this ZEV incentive during this period.

This second phase of the ZEV program turned out to be a period of innovation that would later make all-electric vehicles more feasible. The panel of experts convened by CARB wrote, “HEVs [hybrid electric vehicles], due to their success, are providing major support to future mass market ZEVs by continuing to stimulate advances in electric drive systems, electric accessories, and battery technologies. Also, they are increasing consumer awareness of electric drive technology and the associated benefits.” Spillover benefits led to innovation and declining battery costs during this second phase, and the first commercial-scale all-electric vehicles entered the market around 2011: the Tesla Model S and the Nissan Leaf.

The third (and current) phase of the ZEV program began with the 2018 model year. CARB made major changes to the program in 2012, as it became clear that battery innovations and other electrification technologies were allowing the first all-electric vehicles to finally enter the market. These changes greatly increased the stringency and scope of the program, compared to the prior 2017 requirements. According to the new requirements, the number of manufacturers mandated to sell all-electric vehicles has more than doubled; hybrid electric vehicles can no longer earn credits; many previously earned credits have been phased out; manufacturers can no longer use the “travel provision,” which allowed vehicles to count toward compliance, no matter where they were sold; and the sales requirements for ZEVs will more than triple by MY 2025.

Figure 1 shows the number of ZEV vehicles sold in California and the United States as a whole from 2011 to 2018. The figure shows that electric vehicles finally began to emerge in the middle of the current decade, and there is substantial growth in sales in the 2018 model year.

The early stages of the ZEV program saw low EV sales, slow technological progress, missed goals, and backtracking. However, over time, the program has succeeded in spurring innovation in vehicle electrification both in the United States and worldwide. And now there are signs of the program’s success, as EV technology and affordability have started to catch up with the program’s early ambitions. But the transportation sector has a long way to go for ZEVs to become the predominant technology.

Moving forward, questions about the latest phase in California’s ZEV program are emerging: Are electric technologies becoming economical enough to meet stricter goals in the future, or will regulators need to set more conservative goals again? How well is the credit market working to allow these strict new rules to be met in a cost-effective way?

We will address these questions in the second related blog post, to come. 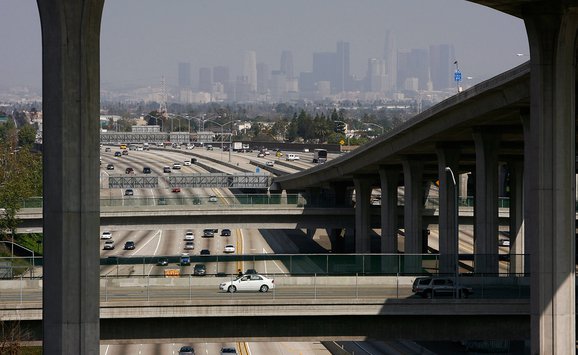 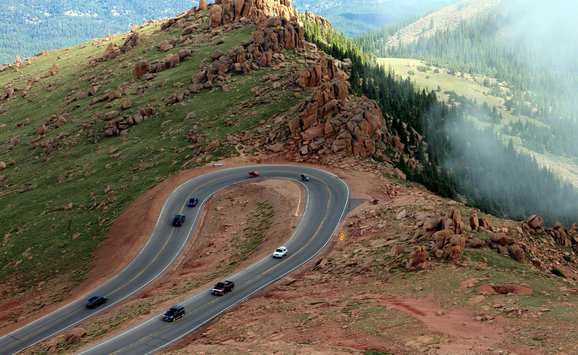