Oregon is among a number of states considering policies to reduce carbon emissions by pricing carbon, an effort that has been underway there for a decade. In 2015, a highly publicized ballot measure for a state-level carbon tax (HB 3252) ultimately failed. The defeat of that bill and others like it, however, have left the door open for new proposals. This year, lawmakers in Oregon are debating policy options aimed at reducing carbon emissions via an economy-wide cap-and-trade program. Both an emissions cap and tax remain under discussion and a number of bills have been introduced in this year’s legislative session­, with an eye toward passage in 2018. But the prospects for proposals currently under debate are uncertain.

One critical issue is how to account for potential emissions “leakage.” In other words, how can a state-level carbon policy address concerns that capping emissions in Oregon would cause emissions to increase beyond the state’s borders? Any state or jurisdiction considering carbon pricing policies must decide whether and how to reduce emissions leakage. For the Oregon context, RFF’s Joshua Linn and Dallas Burtraw recently provided advice on how policymakers might balance the desire to reduce emissions leakage and at the same time preserve the integrity of the program’s economic and other objectives.

In short, RFF’s Linn and Burtraw write, “As Oregon considers cap-and-trade, the state is looking for a policy design that will achieve environmental and economic goals, including minimizing leakage,” explaining “that the distribution of emissions allowances is a powerful tool for meeting these goals.” They highlighted four key points in their public comments: 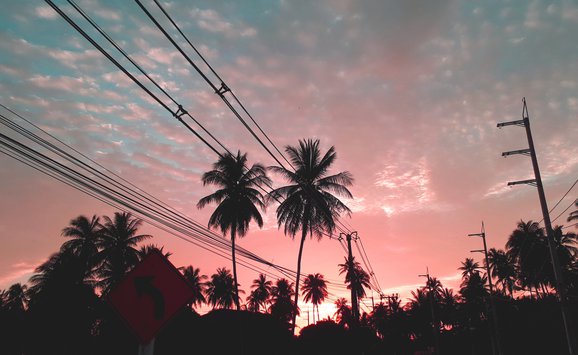