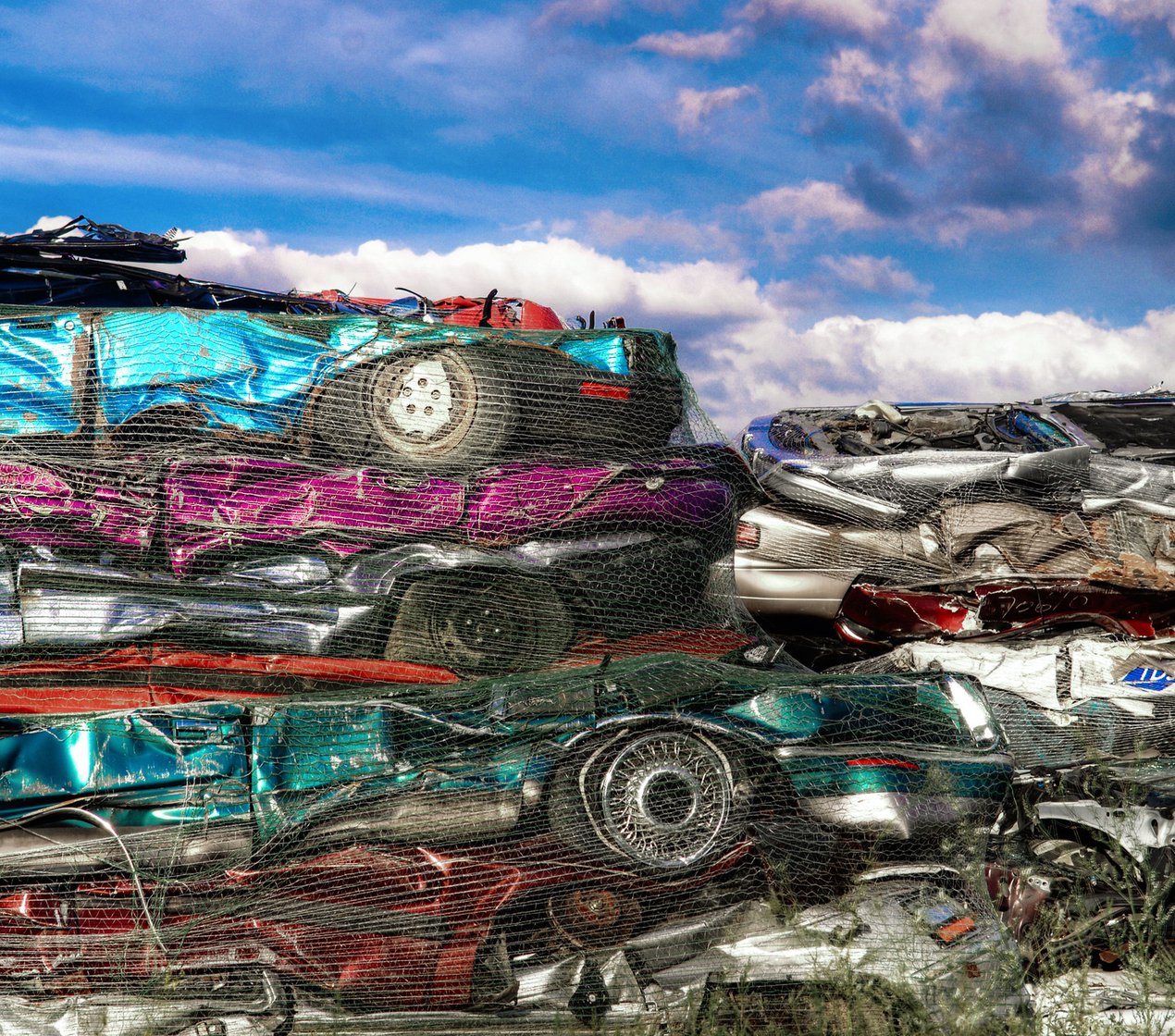 Policymakers are showing renewed interest in subsidizing the scrappage of old, heavily polluting vehicles as a tool to combat climate change. At the federal level, Senator Chuck Schumer (D-NY) has proposed spending almost half a trillion dollars over 10 years to subsidize scrapping older vehicles and replacing them with electric vehicles. The incoming Biden administration and the US House Select Committee on the Climate Crisis have proposed similar ideas as part of comprehensive climate policy packages. Many states are considering scrappage programs, too.

The idea behind scrappage programs is to provide a financial incentive to nudge vehicle owners to retire old, gas-guzzling cars and trucks earlier than planned. Yet research shows that the environmental benefits of these programs are less than expected, while the costs of these programs are often much higher than other emissions reduction policies.

Perhaps the best-known example of an inefficient scrappage program is the federal government’s Cash for Clunkers program. Over the summer of 2009, that program provided new car buyers $3,500–$4,500 to scrap an older vehicle and replace it with a new fuel-efficient one. The program cost about $3 billion (in 2009 dollars) and reduced emissions at a fiscal cost of about $300 per metric ton of carbon dioxide—substantially higher than other emissions reduction programs.

Cash for Clunkers had such limited environmental benefits because it did not substantially affect consumer behavior. Of the $3 billion that the federal government spent implementing Cash for Clunkers, most went to households that would have bought new vehicles, anyway—a phenomenon economists refer to as “adverse selection.” In other words, lots of cars were scrapped that had few remaining miles in their lifetimes, and hence few remaining emissions.

Providing a larger subsidy for vehicles with higher remaining emissions can be more effective, an approach I call “targeting.” To target cars with the highest future emissions, policymakers can use particular vehicle characteristics, including vehicle class, age, emissions rate, and—perhaps most critically—odometer reading.

Table 1 presents the results of my calculations. The flat subsidy has a fiscal cost of $625 per ton of carbon dioxide (CO₂) reduced. This amounts to about twice the estimated cost of Cash for Clunkers, primarily because only consumers who purchased new replacement vehicles with higher fuel economy could benefit under that program.

Targeting the subsidy based on vehicle class, age, and emissions rate reduces the cost by about 25 percent, to $403 per ton of CO₂ reduced. This targeting lowers costs because it provides greater incentive to scrap younger vehicles, which have higher future emissions than older vehicles.

However, this targeted subsidy treats all vehicles that share a class and age as the same. Figure 1 shows that odometer readings among cars with the same class and age still can vary substantially. We can use these readings to predict a vehicle’s future emissions by assuming that a vehicle with a lower odometer reading will have more remaining miles than an identical vehicle with a higher reading. Targeting based on odometer reading thus improves cost-effectiveness by an additional 32 percent, resulting in $273 per ton of CO₂ reduced.

While these hypothetical scenarios do not link the scrappage subsidy to the purchase of a new car—a feature included in many scrappage proposals—their conclusions are relevant for such programs. Policymakers should bear in mind that tying the subsidy amount to the estimated future emissions of a scrapped vehicle could reduce program costs by as much as half, helping the United States reach its goal of a cleaner fleet at a lower price tag. 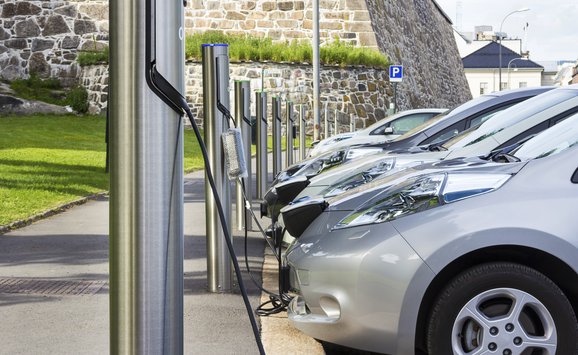 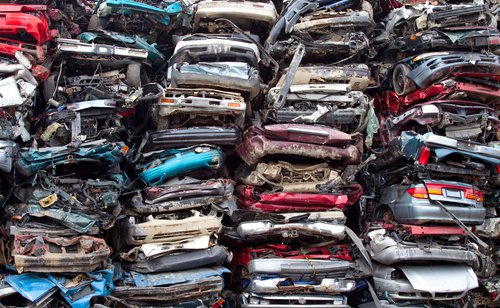 How Incentives to Scrap Old Cars Can Be More Cost-Effective