U.S. agriculture supplies a major share of basic calories to the world. Recent research suggests that even with current agricultural technology, climate change could dramatically reduce agricultural productivity in the United States. What might be the impacts of such shifts?

Agricultural productivity has increased steadily in the second half of the 20th century. Yields of most agricultural commodities increased threefold. These large increases have caused a general downward trend in agricultural prices and have greatly improved economic welfare: Inflation-adjusted agricultural prices are at low historic levels even after recent spikes. As a result of the fall in prices, agriculture now constitutes a small share of GDP in developed countries (2 to 3 percent in the United States).

Recent research has found a nonlinear relationship between temperature and agricultural productivity. Yields increase with temperature up to 29°C (84°F) for corn and 30°C (86°F) for soybeans. If farmers could freely choose their growing conditions, a temperature of 84°F or 86°F every day all year long would be ideal. Temperatures above and below the optimums reduce yields, but the slope of the decline above the optimum is about ten times greater than the incline below it. In other words, being 1°F above the optimum reduces yields ten times as much as being 1°F below it.

This nonlinearity is important because climate change is predicted to increase both daily minimum and maximum temperatures. During the summer months, the minimum is usually below 84°F in the Midwest, the major agricultural growing area in the United States. At the same time, there are many days when the maximum temperature is above 86°F. Climate change therefore has countervailing effects: shifting minimum temperatures up toward the optimal temperatures improves yields, but increasing the frequency and extent to which temperature exceeds the optimum decreases yields. The latter effect dominates, and most climate scenarios significantly decrease yields. Looking at current growing regions, average yields are predicted to decrease by roughly 40 percent at the end of the century under the slowest warming scenario and up to about 75 percent under the most rapid warming scenario in one of the commonly used global circulation models (Hadley III). The latter scenario predicts significant temperature increases that would lead to desertification of a significant share of the agricultural area.

Of course, evidence based on year-to-year weather fluctuations may overstate the effect of climate change if farmers can adapt better to permanent climate shifts than to annual fluctuations. It is therefore instructive to look at the effect of average temperatures on average yields. One would have expected yields in the Southern United States to be less sensitive to high temperatures because this region experiences temperatures above 84°F to 86°F more frequently than other regions. However, the same nonlinear and asymmetric relationship is found across regions, which suggests that there has been limited historical adaptation of seed varieties or management practices to warmer average temperatures. A model using farmland values instead of crop yields finds similar results if one controls for the damaging effects of extreme heat.

These results pertain to the United States, and similar results are found using data from Africa, although the data are “noisier.” While countries in Africa are already hotter and hence more susceptible to further temperature increases, predicted temperature increases are lower than in higher latitudes.

Given the large damaging effect of extreme heat on yields for at least two basic food commodities, corn and soybeans, the big question is whether technological innovation can reduce the sensitivity to these extreme temperatures. If changes in climatic conditions reduce yields, prices would rise, giving seed companies a strong incentive to innovate and make seeds more heat resistant. On the other hand, it may be difficult to increase heat tolerance because of biological limitations.

The recent past might give us some guidance: while average corn yields increased continuously in the second half of the 20th century by a total factor of three, heat tolerance of corn in Indiana, the state with the longest detailed daily weather record, increased between 1940 and 1960, yet started to decline again after 1960. The dates coincide with changes in seed varieties: Double-crossed hybrid corn was adopted in the late 1930s while single-crossed hybrids came online around 1960. Corn in Indiana is most sensitive to extreme temperatures at the end of the sample. The big questions are whether the next breeding cycle will increase both average yields and heat tolerance as in the period from 1940 to 1960? Or will continued increases in average yields only be achieved at the expense of lower heat tolerance as in the period from 1960 onwards?

Genetically modified crops are the biggest hope for improving heat tolerance. To date, most commercially successful, genetically modified crops resist pests or herbicides. But more ambitious efforts exist to develop plants that manufacture their own nitrogen fertilizer and possess more nutrients. While public funding of basic research has diminished, private donations from charities like the Gates Foundation have increased. Given the public good attributes of research, private sources may not provide enough funding for basic research.

Wolfram Schlenker is an assistant professor in the Department of Economics at the School of International and Public Affairs at Columbia University. 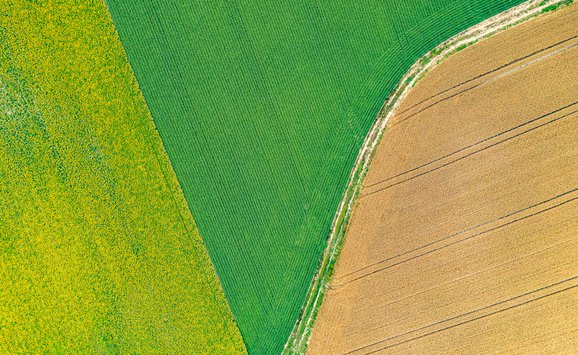 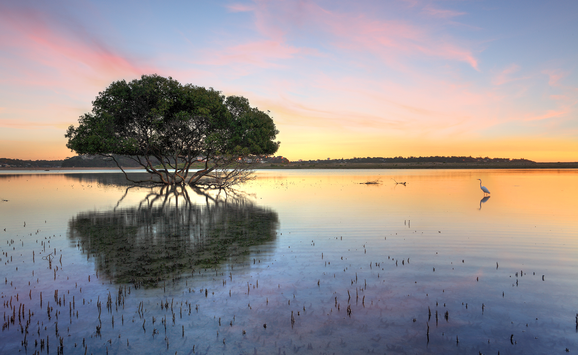 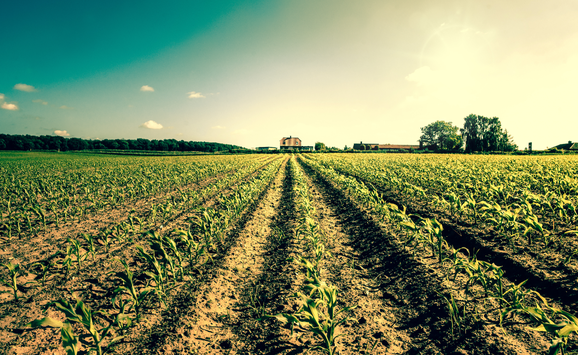 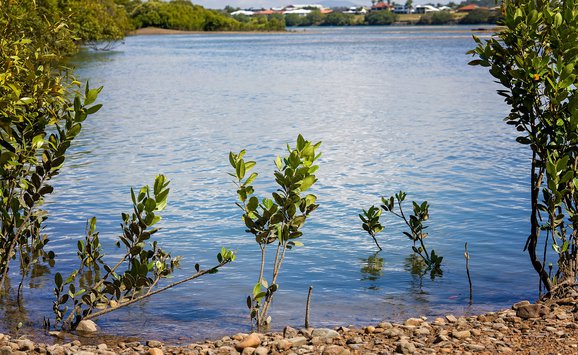