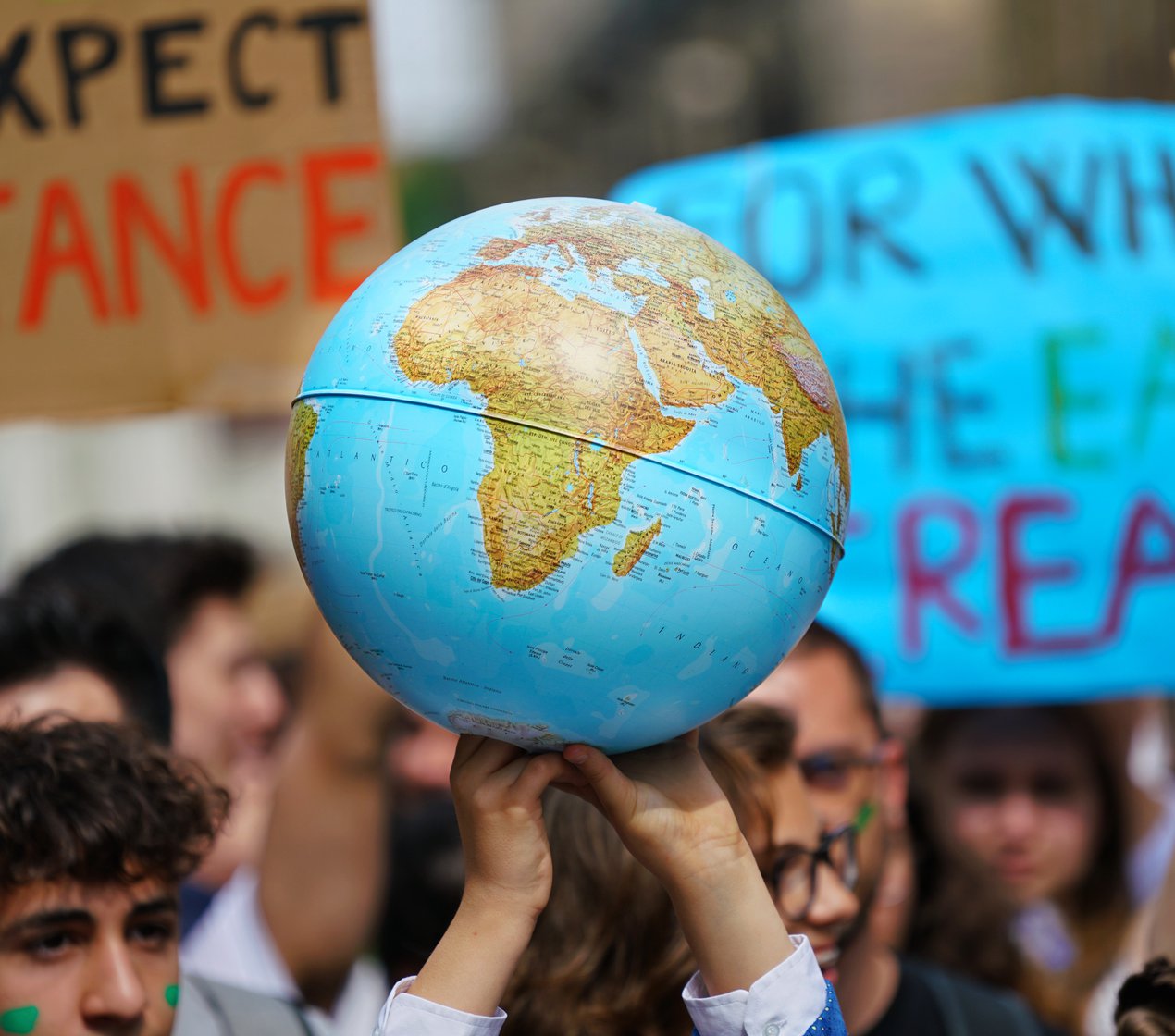 The 25th annual United Nations Framework Convention on Climate Change, colloquially known as COP25, kicked off this week in Madrid. The topic dominating early media coverage wasn’t whether a new agreement over carbon pricing was feasible, whether the conference’s last-minute move to Madrid jeopardized any discussions, or what the US’s impending exit from the Paris Climate Accords means for the agreement’s long-term viability.

Instead, many news outlets wondered: would Greta Thunberg make it to the summit? (She did eventually reach Europe, after the conference’s unexpected move from Santiago to Madrid forced her to traverse the Atlantic via boat).

For context, this is the first international environmental conference to take place after Greta Thunberg became a global icon; after Representative Alexandria Ocasio-Cortez introduced her Green New Deal resolution to rapidly decarbonize the American economy; and after millions of students worldwide skipped class as part of this year’s climate strike. Norway is even directly incorporating the perspectives of young people this year, bringing five student activists to Madrid to “engage in a dialogue with Nordic ministers and other decision makers.” And perhaps nothing exemplifies the newfound power of youth activists in shaping the global environmental agenda than the conference’s shifting location: the conference abruptly relocated to Spain in response to a student-led revolt against the Chilean government.

The question then becomes: does this newly invigorated youth movement drive more attention to pressing issues and make necessary demands of policymakers? Or is it ultimately a distraction, framing media coverage around activist celebrities like Greta Thunberg rather than around more arcane (but more important) climate policy concerns? Can a youth uprising convince skeptics and actually inform high-level policy discussions?

Nathaniel Geiger, an assistant professor of communication science at the University of Indiana, discussed these issues and more on this week’s episode of Resources Radio. Geiger studied two climate marches in April 2017—the People’s Climate March and the March for Science—and analyzed how the general public perceived climate activists before and after the protests. Overall, he and his coresearchers found that by the protests’ end, people were less likely to see the activists as “arrogant” or “dictatorial” and more likely to feel optimistic about the ability of a grassroots movement to solve problems like climate change. Unexpectedly, this was true for consumers of both liberal and conservative media.

Extrapolating his findings to more recent climate movements, Geiger points to the value of newer youth-led groups like the Sunrise Movement, which “[put] pressure on politicians and the media to raise the priority” of climate change. He also thinks young people are especially compelling spokespeople on environmental issues because it’s hard for even climate skeptics to perceive young people as acting under false pretenses or nefarious motives.

United Nations Secretary General António Guterres emphasized similar conclusions in the days leading up to COP25. At a press conference, he praised “young people” for “showing remarkable leadership and mobilization” on climate change and derided the world’s current leaders for “jeopardizing their future.” His subsequent keynote address at the conference’s opening ceremony echoed the rhetoric around generational equity used by youth climate activists, who often condemn older generations for their inaction on climate change. Guterres asked a crowd of mostly older policymakers: “Do we really want to be remembered as the generation that buried its head in the sand, that fiddled while the planet burned?”

Whether more impassioned language on climate change will meaningfully alter the agreements reached at COP25 is unclear: Geiger’s research doesn’t arrive at any conclusions about whether changing minds on climate change makes policy change any more likely. And perhaps bigger developments—like the US’s withdrawal from the Paris Agreement or China’s reluctance to fully commit to clean energy sources—will have more bearing on how the conference plays out than any newfound respect the world has for young activists.

But for better or for worse, young people in the past year have shaped the climate debate in ways that have reverberated across continents, across generations, and across governments.

Nature and Nurture: Understanding the Psychology of Pro-Environmental Behavior, with Susan Clayton