Decarbonization: It Ain’t That Easy 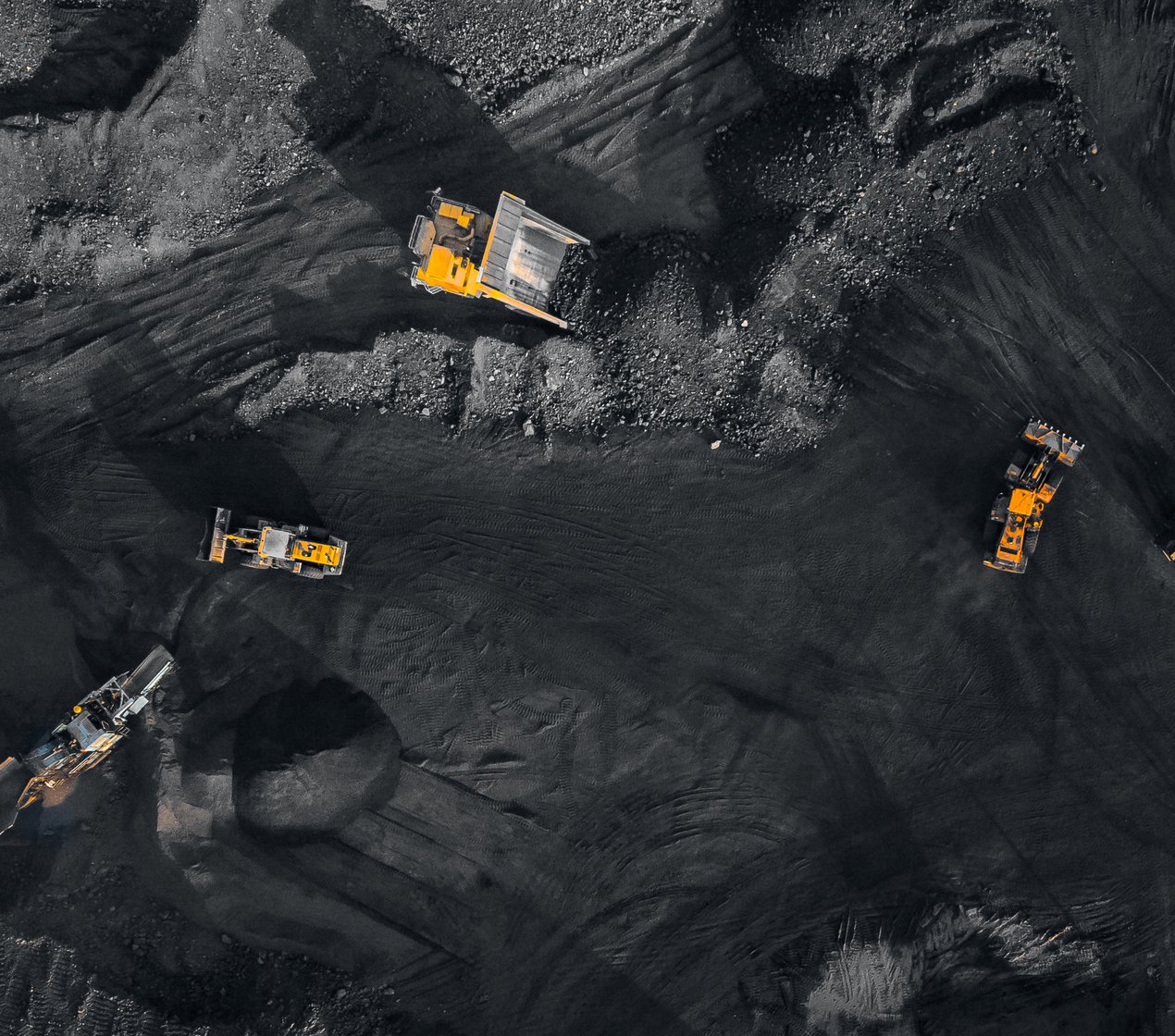 This week, the New York Times published an editorial entitled “Earth, Wind, and Liars” by economist Paul Krugman. In it, Krugman argues that the costs of renewable energy—wind in particular—have fallen so dramatically that “…there is no longer any reason to believe that it would be hard to drastically “decarbonize” the economy. Indeed, there is no reason to believe that doing so would impose any significant economic cost.”

While we share Krugman’s enthusiasm for the rapidly declining costs of wind, solar, energy storage, and other low- or zero-carbon technologies, the op-ed leaves readers with the impression that decarbonization would be cheap and easy if it weren’t for entrenched fossil fuel interests impeding government policy. We disagree.

While it’s certainly true that some in Washington, not least the Trump administration, have pursued policies aimed at slowing or reversing the recent reductions in US greenhouse gas emissions, there are still numerous economic and societal barriers to rapid decarbonization.

The energy system is enormous, and it changes slowly. Globally, fossil fuels currently provide 81 percent of global primary energy. In the United States, the number is 80 percent. While wind and solar have grown rapidly in recent years, they together account for just 1 percent of the global energy supply, and in the United States just 2 percent. Even if they grow rapidly, the sheer scale of the energy system means that even the most rapid transition would take many decades.

Sources: US Energy Information Administration (US) and the International Energy Agency (world)

Second, the growth in renewables we’ve seen to date has been supported by government subsidies, both in the United States and internationally. That’s not to say that renewables aren’t becoming more cost competitive, but in many parts of the United States and the world, fossil fuels continue to offer the lowest cost option for electricity generation, even with subsidies. This is particularly true in the United States, where the shale revolution will likely provide a low-cost supply of natural gas for decades to come.

And it is not like wind and solar come free of environmental concerns. The sheer size of wind and solar installations needed to underpin our electricity system is significant. According to MIT’s Future of Solar Energy study, solar to power one-third of the US 2050 electricity demand would require 4,000 to 11,000 square kilometers (for context, Massachusetts’s area is 27,000 square kilometers). Wind farms take more land for the same power—66,000 square kilometers, although only a small portion of that is actually disturbed by installations (TheEnergyCollective has an insightful discussion on this topic). Even for relatively modest (from a national perspective) proposals—such as Texas’s goal for 14 to 28 gigawatts of new solar by 2030—there are concerns about habitat fragmentation, loss of endangered species and other impacts on the environment.

Krugman also forgets to mention nuclear power, which is responsible for about 20 percent of electricity generation in the United States. Nuclear plants are aging fast, with many retirements and few new reactors planned. The more that retire, the more other sources will have to fill in, upping CO2 emissions or creating a greater burden on renewables.

Keep in mind, decarbonization isn’t just about electricity. Achieving steep cuts in greenhouse gas emissions will require large reductions from the transportation, industrial, and heating sectors which, in 2017, accounted for 62 percent of US primary energy consumption. While some of these energy services can be electrified via passenger vehicles, electric home heating, and other means, wind and solar is no replacement for fossil fuels in certain industrial and transportation applications (to his credit, Krugman acknowledges the impracticality of electrifying air travel). And despite years of subsidies, the percentage of electric vehicles in the fleet remains miniscule.

Indeed, consumption of petroleum products internationally is galloping ahead. This year alone, global demand for oil is set to grow by about 1.5 million barrels per day. This growth isn’t driven by lobbyists on Capitol Hill, but instead by strong economic growth, spurred by developing countries in Asia.

Setting aside the technological hurdles of decarbonization, it is important to remember that reducing GHG emissions will have winners and losers. While the aggregate economic effects may be relatively small (as RFF researchers have shown), the distributional effects of such a massive shift have political and social impacts that can’t be wished away.

First, lower income households will bear the largest relative burdens of the higher energy costs that are likely as a result of climate policies. While there are ways of mitigating these unequal impacts, they require difficult trade-offs.

Second, consider the effects of the downturn in Appalachian coal mining, where an entire region has struggled to cope with an energy transition. Now apply a similar logic to the hundreds of communities around the country that are, or have become, heavily reliant on oil and gas extraction as their economic base. Cities like Midland, Texas, or Williston, North Dakota, recently bursting at the seams because of the shale boom, would face fundamental challenges in a world devoid of fossil fuels. Is it any wonder that politicians representing these regions fight for the economic engine that underlies the wellbeing of their regions?

Providing assistance to the individuals and communities negatively affected by climate policies has been an important component of past legislative efforts, and must be acknowledged as a complex and daunting challenge in and of itself.

This post has argued that deep decarbonization won’t be easy, and that fossil fuel companies and the policymakers who support them are far from the only impediment to achieving long-term climate goals. In the face of these myriad challenges, there are a variety of technological and policy measures that can ease the transition towards a low-GHG future.

On the technological side, entrepreneurs are pursuing a variety of strategies with large-scale potential. This includes new nuclear technologies, which can provide reliable electricity while substantially reducing the risks of older generation light-water reactors. It includes carbon capture, utilization, and sequestration (CCUS), which has the potential to reduce GHG emissions while continuing to enable fossil fuel consumption. It includes carbon dioxide removal (CDR), which can remove CO2 directly from the atmosphere, reducing the harm caused by emissions from decades past. It includes pursuing ever greater energy density of batteries at lower costs to make electric cars and energy storage more attractive. And, yes, it absolutely includes continued investment in renewables. Solar power, in particular, offers enormous potential to scale and provide electricity, and also perhaps liquid fuels.

To lay the path for decarbonization, policymakers can provide a variety of incentives. While subsidies to renewables and other technologies have been the instrument of choice in the United States in recent years, a more efficient strategy would put a price on greenhouse gas emissions and, possibly, subsidize stages of the development process that are resistant to such incentives. Such an approach could provide a roadmap for the investors of today, while laying the groundwork for the future technologies we can only dream about. In sum, we can see the path forward, but in the words of D'Angelo “it ain't that easy.”