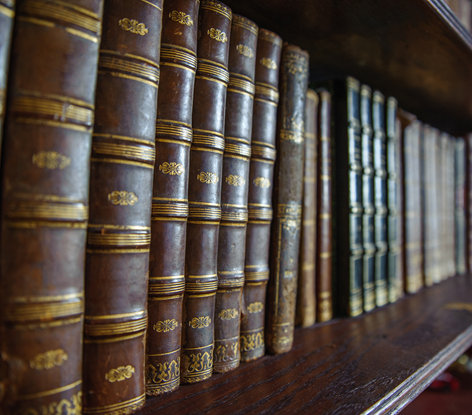 If the Affordable Clean Energy rule does, as research suggests, increase carbon emissions for the coal plants it regulates, it will be legally vulnerable.

As noted in a recent blog post and detailed in this paper, research by Dallas Burtraw and Amelia Keyes at RFF, and others at Harvard, Boston University, and Syracuse, suggests that EPA’s “Affordable Clean Energy” (ACE) rule could actually increase carbon emissions from many of the coal plants it regulates. Total national emissions would be very slightly lower in 2030, but would increase by 2050. Burtraw suggested in his earlier post that this could create legal risk for the rule, when and if it is finalized. It’s worth briefly explaining why this is the case. In short, if Burtraw and his colleagues’ findings are correct, the Trump EPA appears to have made a significant error.

Such discretionary decisions by EPA (or any agency) are hard to successfully challenge in court. For the agency to lose, a judge would have to substitute his or her policy judgment for that of the agency. Judges are only supposed to do that in cases where either the agency violates the statute, or where the agency’s judgment is so bad it can be called “arbitrary and capricious.”

“Arbitrary and capricious” is a high bar. Agencies typically have to make egregious errors, like failing to support their decisions with evidence, or openly refusing to consider information. The Trump EPA doesn’t seem to have obviously done either here. But where an agency proposes a rule that actually makes the problem it claims to address worse, even a non-expert judge might be willing to call that arbitrary.

To get to the same conclusion a different way, I would argue that the real point of the ACE rule is to allow this EPA to say they are doing something the statute probably requires (regulating carbon emissions from coal plants) without actually doing much of anything. One suspects the agency leadership would very much like to not regulate carbon emissions at all. But if they don’t, they’ll get sued and might lose, à la the Bush administration in Massachusetts v. EPA (in that case, the George W. Bush administration tried to refuse to regulate carbon emissions from motor vehicles, only for its rationales for refusing to be rejected by the Supreme Court). Learning from that experience and others like it, the agency instead has chosen in the ACE rule to do what appears to be the minimum possible—the next-best thing to nothing.

But if Burtraw’s research is correct, they made a mistake intending to do the minimum—instead they will actually make the pollution problem worse at a lot of the regulated plants, and, eventually, for the country as a whole. And if doing nothing is legally vulnerable, by logic, making things worse surely must be, too!

Anyway, the Trump EPA probably would have been better off taking the hardline approach by ditching the Clean Power Plan and refusing to replace it. This would have invited a Massachusetts-style lawsuit, of course, but maybe the Trump EPA would win that case, given the current makeup of the Supreme Court? Massachusetts was a 5-4 case, with the now-retired Justice Kennedy casting the decisive vote. The home-run result would be a Supreme Court decision not only refusing to require EPA to replace the Clean Power Plan, but going further and overruling Massachusetts—not at all impossible considering that multiple justices have called for such a result.

Alternatively, even a modestly more stringent ACE would avoid the counterproductive rebound effect problems Burtraw and his coauthors identify. It might even be more beneficial to coal operators, as it would reduce their legal uncertainty.

If the Trump EPA’s goal with ACE was, as it appears, to minimize their legal risk, they appear to have been hoisted by their own petard. 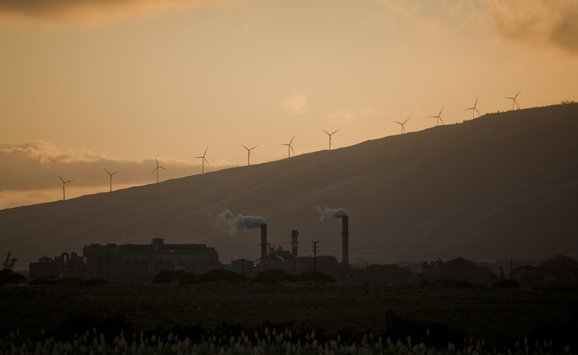 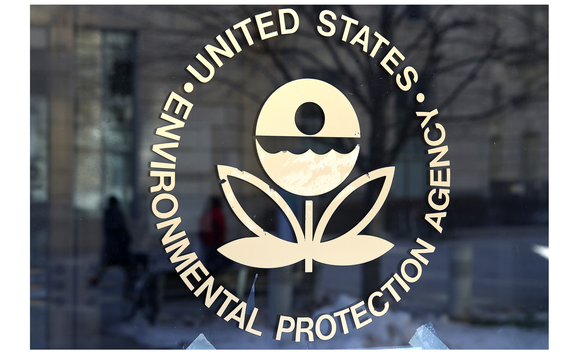