EPA’s Regulatory Rollback for Coal: New Plants Would Cause an Estimated 3-6 US Deaths from Air Pollution for Each Job Supported at Coal Mines 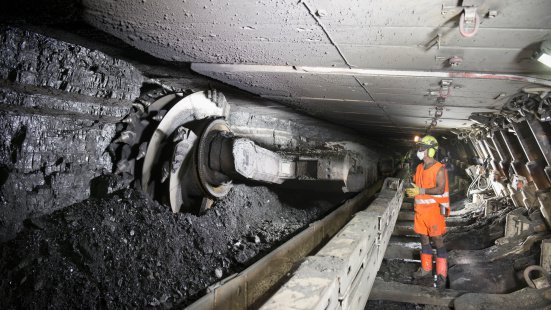 Acting EPA Administrator Andrew Wheeler signed a policy proposal late last week that promises to reverse an Obama-era regulation requiring carbon capture technology at new coal-fired power plants. An RFF study I coauthored with Paul Picciano that was published in July provides a good starting point to assess what we might expect to see if new coal-fired power plants are built as a result of this proposed move by EPA.

Our study looks at the effects of delaying the retirement of existing coal-fired power plants in the United States. We can extrapolate from this, because when we look at the US power system, human health, and mining jobs, the annual impacts of a typical new coal-fired power plant are similar to those of a preexisting one. (For more information about the health effects, the American Lung Association offers an overview of particle pollution on its website.) Examining the effects of preventing coal plant retirements in careful simulations gives a good indication of how new coal-fired plants might affect both deaths caused by air pollution and coal mining jobs.

Sulfur dioxide is responsible for most of the estimated near-term deaths from coal plant emissions, so I’m focusing here on just that. To estimate how new coal plants would affect human health, we can adjust for the difference in their rate of emissions compared to the coal plants saved from retirement in our study published in July. According to the US Energy Information Administration (EIA), the sulfur dioxide emissions rate of new coal plants would likely be approximately 880,000 pounds per terawatt-hour (TWh) of electricity generation. This is 39 percent of the average sulfur dioxide emissions rate of the coal generation we project would be saved in our July analysis. We can therefore estimate the health effects of each TWh generated by new coal plants by multiplying the health effects per TWh of those plants saved from retirement in our study by 0.39.

To estimate the effects of new coal plants on mining jobs (i.e., all kinds of workers at coal mines, not just miners), we can adjust the assumed coal use per TWh of electricity generated. The generation projected to be saved in our July report uses 10.4 trillion Btu per TWh. Generating 10 TWh per year at those existing plants supports an estimated 410 coal mine jobs. New coal generators would be likely to use about 84 percent as much fuel per TWh according to EIA. Following that and by our calculations, a large new coal plant generating 10 TWh per year would support an estimated 350 jobs at coal mines.

Taking the ratio of these two effects produces the estimate that, over 30 years, new coal-fired power plants would cause an estimated 3–6 premature deaths in the United States for each job supported at coal mines. (More precisely, the estimate is 2.7–6 deaths per job.)

These mortality estimates are conservative in a couple of ways. First, they do not include any estimated deaths from the other emissions of the potential new coal plants, such as nitrogen oxides, heavy metals, directly emitted particulate matter, and (in the long run) carbon dioxide. Second, the coal generation projected to be saved in our study happens to be in locations where each pound of sulfur dioxide emitted is on average slightly less harmful than the national average. Both of these factors bias the above mortality estimates for new coal plants downward somewhat.

Ed. note: The “Retirements and Funerals” study by Shawhan and Picciano (July 2018) uses most of the same methods, inputs, and simulation tools used in a prior study by the authors that is now published in the peer-reviewed research journal Energy Policy. 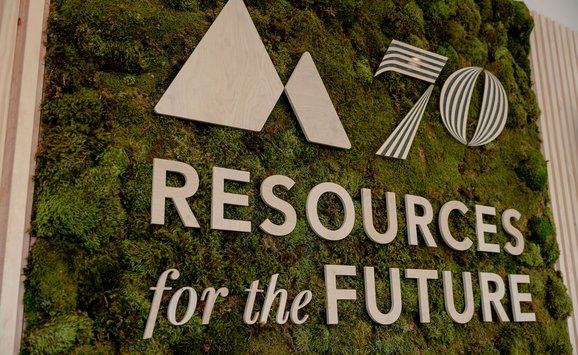