This feature appeared in the Spring 2007 issue of Resources.

The Everglades - today about half its original size - once stretched south from what is now Orlando, Florida, toward Lake Okeechobee, and then on to Florida Bay. Rain fell on the wetland and water flowed slowly south, passing through the lake as a wide and shallow "river of grass," a term often used to describe the Everglades. But beginning more than 100 years ago, public agencies and private landowners began to transform the land, building a vast ditch network. After two early 20th century hurricanes killed thousands, a dike was built around Lake Okeechobee that kept hurricane- driven lake water from inundating nearby towns but also interrupted the historic patterns of water flow.

The system of drainage and storm protection works has become the foundation of Florida's economy. The dried-out land first supported agricultural production and more recently has accommodated a dramatic increase in human settlement: 400 people per day now move to Florida. But there have been unanticipated and undesired environmental consequences.

While it is still the "liquid heart" of the Everglades, Lake Okeechobee now receives a rush of water from drainage canals, drowning near-shore fish and bird-nesting and nursery areas and threatening the dike. Agriculture, particularly cow-calf operations, remains the dominant land use in the heavily drained 3.5 million acre watershed north of the lake. The decades of agricultural land use, as well as current agricultural practices and new urban development, mean the water coming to the lake carries an unnatural load of phosphorus and other nutrients. When lake levels get too high and threaten the lake's ability to hold storm water, nutrient-laden freshwater is pumped through canals to the estuaries - the St. Lucie and Caloosahatchee - on Florida's eastern and western coasts. The combination of excess fresh water and high nutrient concentration has brought rapid and dramatic changes in the environmental condition of the estuaries.

Over the past several decades, multibillion dollar state and federal initiatives - such as the Lake Okeechobee Protection Plan (LOPP) and the Comprehensive Everglades Restoration Plan - have been launched to restore the watershed. These programs use public funds to buy land to build large treatment wetlands that remove phosphorus from drained water, construct large reservoirs to capture rainwater north of the lake and delay its arrival, and drill aquifer storage and recovery wells that store excess water underground. The LOPP also includes regulations that, when combined with U.S. Department of Agriculture (USDA) expenditures and state funds, will change agricultural and urban land-use practices to reduce phosphorus runoff. More recently, the Florida Ranchlands Environmental Services Project (FRESP) was launched, which will field test a program to complement the existing restoration programs by paying cattle ranchers to provide environmental services that will benefit the lake.

The program came about after a 2004 study conducted by World Wildlife Fund (WWF) with several cattle ranchers concluded that a program to promote changes in water management practices on 850,000 acres of improved and unimproved pasture could moderate water flows to the lake, reduce phosphorus loads beyond what is required by LOPP, and add to wetlands habitat. The study concluded that the agencies could buy these environmental services from cattle ranchers at a lower cost than producing the services by building new public works projects. The same study identified barriers to be overcome if a pay for services concept was to become a reality. For this reason, a pilot program was envisioned as an essential step toward implementation.

FRESP was launched in 2005 to design such a program and conduct the pilot work. It is a collaboration of ranchers, WWF, agencies of the state (Florida Department of Agriculture and Consumer Services, South Florida Water Management District, and Florida Department of Environmental Protection), USDA's Natural Resources Conservation Service, and scientists from the McArthur Agro-Ecology Research Center (Patrick Bohlen) and the University of Florida (Mark Clark and Sanjay Shukla). FRESP secured more than $4 million to conduct a five-year pilot project to identify and field test critical elements of a program.

Under the program, ranchers will sell environmental services to agencies of the state and other willing buyers. The public will benefit when services are provided at a lower cost than can be secured from public investment in regional water storage and water treatment facilities. And ranchers, who face low profit margins and fluctuations in the price of beef, will be provided with another source of income, creating a financial incentive for land to remain in ranching rather than be converted to more intensive agriculture and urban development? land uses that will further aggravate water flow, pollution, and habitat problems.

FRESP has made significant progress. Essential program design questions - such as how to establish a dedicated, multiyear funding source to pay for services; how to establish what prices will be paid for services; and how to integrate a new pay-for-services program with other state and federal programs - have been identified and are being discussed among the members of the collaboration team, with multiple stakeholders, and with state agency officials.

Answering these questions is an essential task for a coherent program design to emerge. Some of the answers will be informed by the actual construction and operation of water management projects by a group of volunteer ranchers. The water management projects include rehydrating drained wetlands, raising the height of the water table in the ranch soil profile and drainage network, and pumping water from a nearby canal through existing ranch wetlands and flowing back into the canal.

At these same sites the collaboration partners are field testing different methods of measuring the environmental services that are being provided by the projects. During the pilot, different documentation methods will be compared. The trade-off between the cost of documentation and the accuracy of measurements that is acceptable to buyers and sellers will be the basis for selecting a documentation approach.

The focus on project implementation and documentation methods recognizes that the first step in the design of a pay-for-services program is assuring that buyers (state agencies and others) and sellers (ranchers) agree on the definition of services ("commodities") that are going to be sold and how the provision of the services will be documented.

Documentation is needed for accountability. Buyers who will be spending public funds must know they are getting the service they are paying for - at any place or time. And they must know that if they make a payment, service will increase compared with what the service level would have been if no payment had been made.

Documentation benefits the ranchers. Ranchers will produce their own chosen amount of the service in whatever ways they choose, consistent with their own ranch operations and alternative ranch income opportunities. A rancher's choice of what and how much of a service to produce is facilitated when the commodity can be readily measured with a metric that is related to alternative ranch investment and operation decisions.

Documentation guides price discovery. Clearly defining the services and how they will be measured facilitates the negotiation of a price acceptable to buyers and sellers. Because the services demanded are site specific, definition and documentation methods need to reflect local environmental problems.

Among the many program design topics that will be addressed during the five-year pilot, FRESP first has emphasized the need to define the environmental services and then produce credible, transparent, and low-cost means to document that the services are being provided. At the end of the pilot, Florida agencies will have an additional option for achieving Lake Okeechobee restoration goals. The pay-for-environmental-services program will contribute directly to lake restoration and become a profit opportunity for working ranches, helping to forestall conversion of ranchlands to more intensive and environmentally adverse land uses. 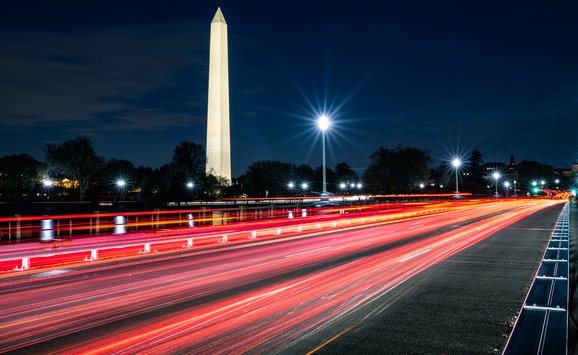 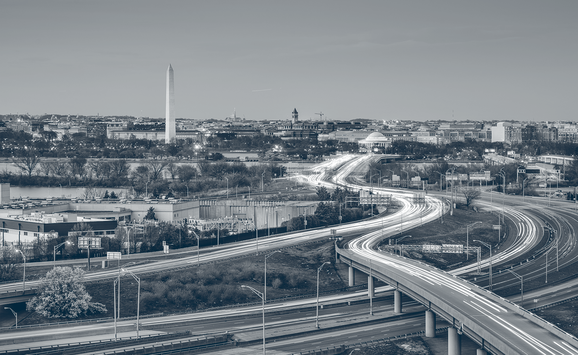 From Text to Tech: How the US Government is Expanding the Energy and Climate Toolbox