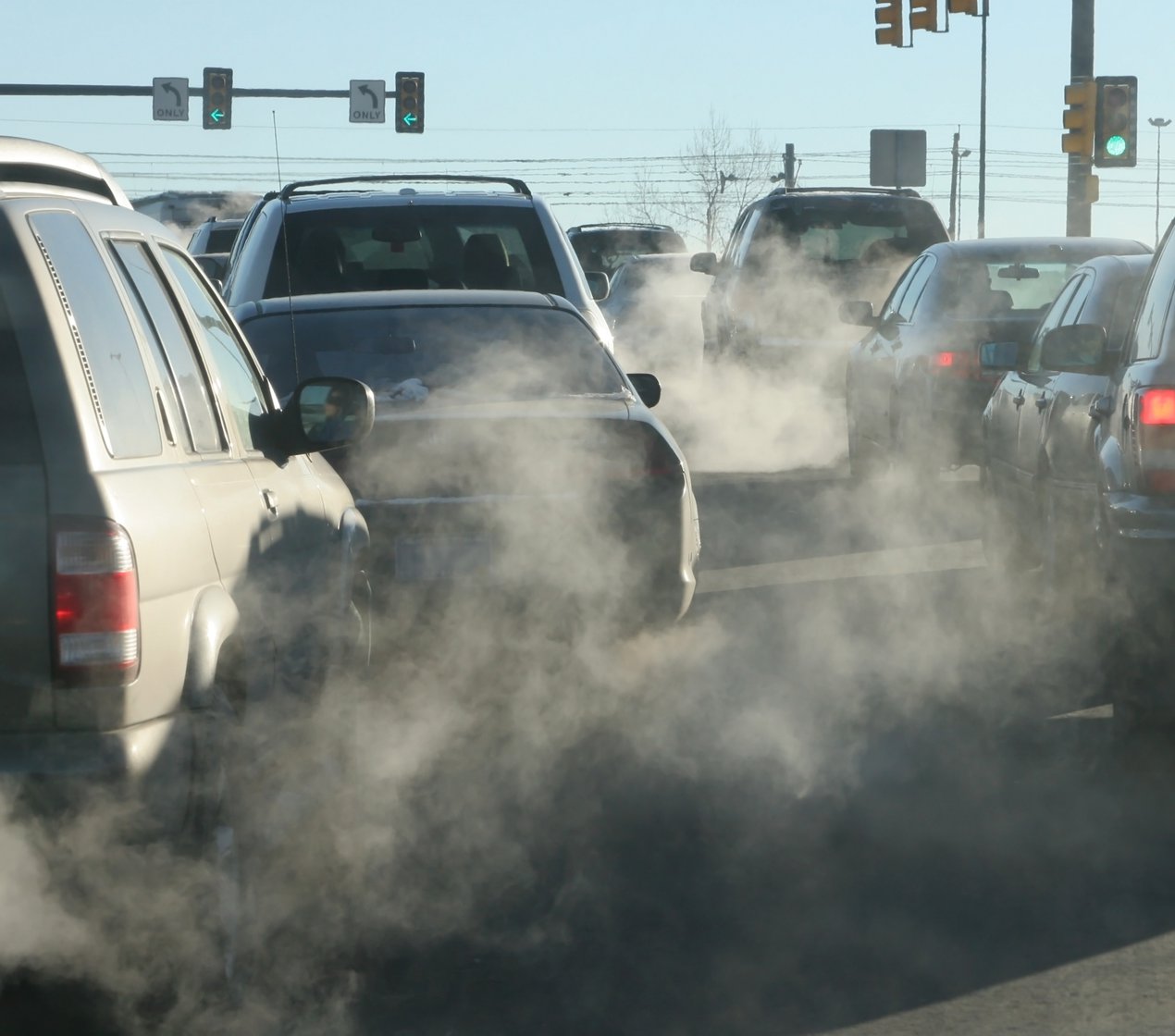 In the next few months, the National Highway Traffic and Safety Administration and the Environmental Protection Agency may finalize a rollback of the Corporate Average Fuel Economy (CAFE) and greenhouse gas (GHG) standards for light-duty vehicles. The two agencies recently published a preliminary regulatory impact analysis (PRIA) of the rollback proposal, the results of which found that the rollback increases social welfare. A recent study, however, highlights several problems with the PRIA, including severe modeling flaws that undermine the integrity of the results. The study suggests an ideal modeling framework that would alleviate these concerns. In a new RFF working paper, we present a new analysis of the standards, which incorporates some of these features, and we use it to analyze changes to CAFE and GHG standards.

Federal regulations like CAFE often set standards for product features that consumers value. For example, the Appliance and Equipment Standards program sets minimum levels of energy efficiency for common household appliances. These regulations make the appliances more expensive to produce, because manufacturers must increase the energy efficiency of their products to achieve the requirement. Consumer valuation of the products may also increase if they value the efficiency gains. The welfare and distributional effects of regulations depend on costs and consumer responses. In our analysis, we model these features to assess how CAFE standards affect consumer and producer welfare.

We find that the changes in consumer welfare and manufacturer profits are primarily driven by how much consumers value fuel economy. The more they are willing to pay for fuel economy improvements, the more they gain from the standards. When consumers are more willing to pay for increased fuel economy, manufacturers are better off as well: they are able to raise prices, passing more of the costs of meeting the standards on to consumers. Contrary to prior research, we find a positive relationship between the pass-through of the regulation—in terms of higher purchase prices—and consumer welfare. In particular, large price increases for new vehicles do not necessarily make consumers worse off—as long as they value the fuel economy improvements more than the price increase. This has significant implications for measuring the welfare effects of the standards, as well as other policies that affect product attributes other than price.

We break down this result by demographic group and vehicle manufacturer. Our findings suggest that high-income households value fuel-economy gains more than low-income households, even after accounting for differences in driving behavior and borrowing patterns. As a result of this disparity, high-income households tend to benefit more from the standards, both in absolute terms and relative to their income. This suggests that the standards are regressive, which is consistent with prior work. Manufacturers that sell vehicles to relatively wealthy households tend to benefit more from the standards as well, since they are able to pass a greater share of the costs on to their consumers. The big three—GM, Ford, and Chrysler—and Daimler appear to gain the most profit per vehicle sold, as they tend to sell vehicles to higher income households with greater demand for fuel economy.

Our results have implications for how the agencies perform their own cost-benefit analyses of the standards. Consumer valuation of fuel economy improvements has been a controversial issue, with some disagreement among the academic community. Recent econometric analyses, however, have provided insight and may be converging to an answer. However, our results show that fuel economy valuation varies substantially across consumer groups, and that this variation determines how the standards affect individual demographic groups and manufacturers. In contrast, the agencies assume that all consumers are identical to one another. The agencies report changes in profits by individual manufacturer, but their analysis does not account for the fact that different manufacturers sell vehicles to different types of consumers. We urge the agencies to incorporate consumer variation in their analysis. 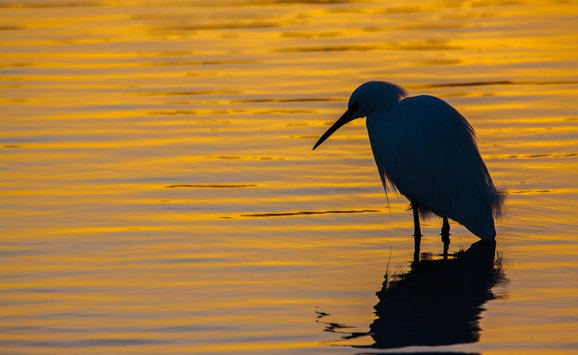 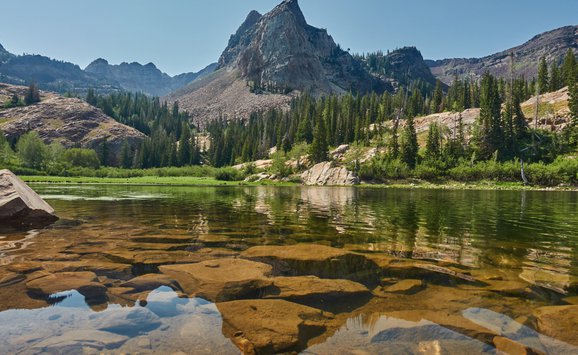 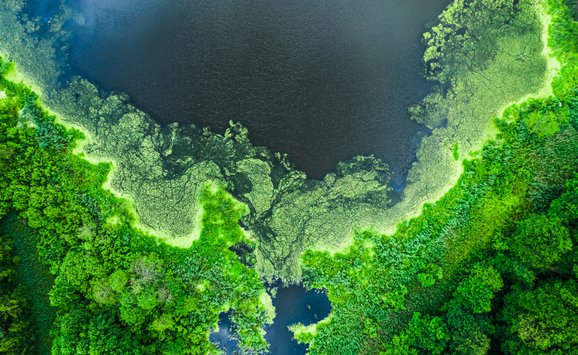