At RFF an First Wednesday Seminar in December 2015, we presented the results of our recent paper in which we ask whether low gas prices mean the end of rising fuel economy. We find that, notwithstanding the recent news stories, the effect of gas prices on new vehicle market shares has actually diminished. Moreover, we do not find evidence that low gas prices will reduce the overall level of fuel economy by a large amount if the fuel economy requirements remain as they are.

The first question is: How do gas prices affect new vehicle sales (or market shares)? Several studies have demonstrated a strong link between gasoline prices and market shares, particularly when gas prices were high or rising. For example, between 2003 and 2007, rising gasoline prices explain about half of the shift from large sport utility vehicles (SUVs) to smaller crossovers. But in the past few years gas prices have been high and relatively volatile. We examined whether the effect of gasoline prices on market shares was different over this period of time, finding that although recent changes in gas prices have had substantial effects—including a reverse of the previous trend of falling SUV market shares—the effects were smaller than they were in the mid-2000s when gas prices were rising. We find some evidence that new vehicle sales respond more to rising prices rather than falling prices, but the underlying reasons why falling gas prices have had a smaller effect remain an open question.

Up next in the series: Emerging Evidence on the CAFE Credit Trading Program 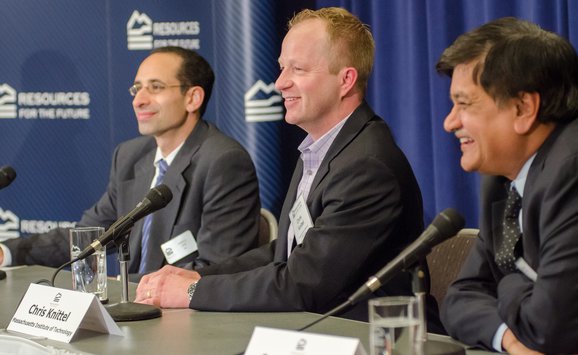 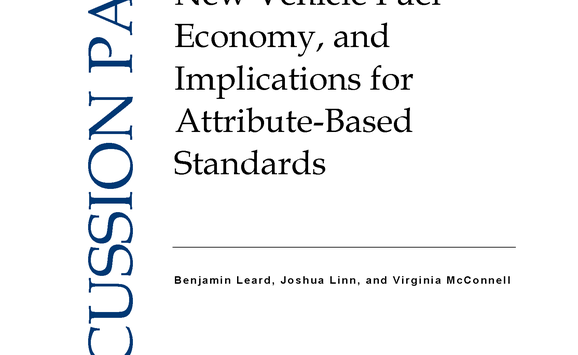