How Should New York Meet Its New Ambitious Climate Targets? A Perspective from a Carbon Pricing Expert 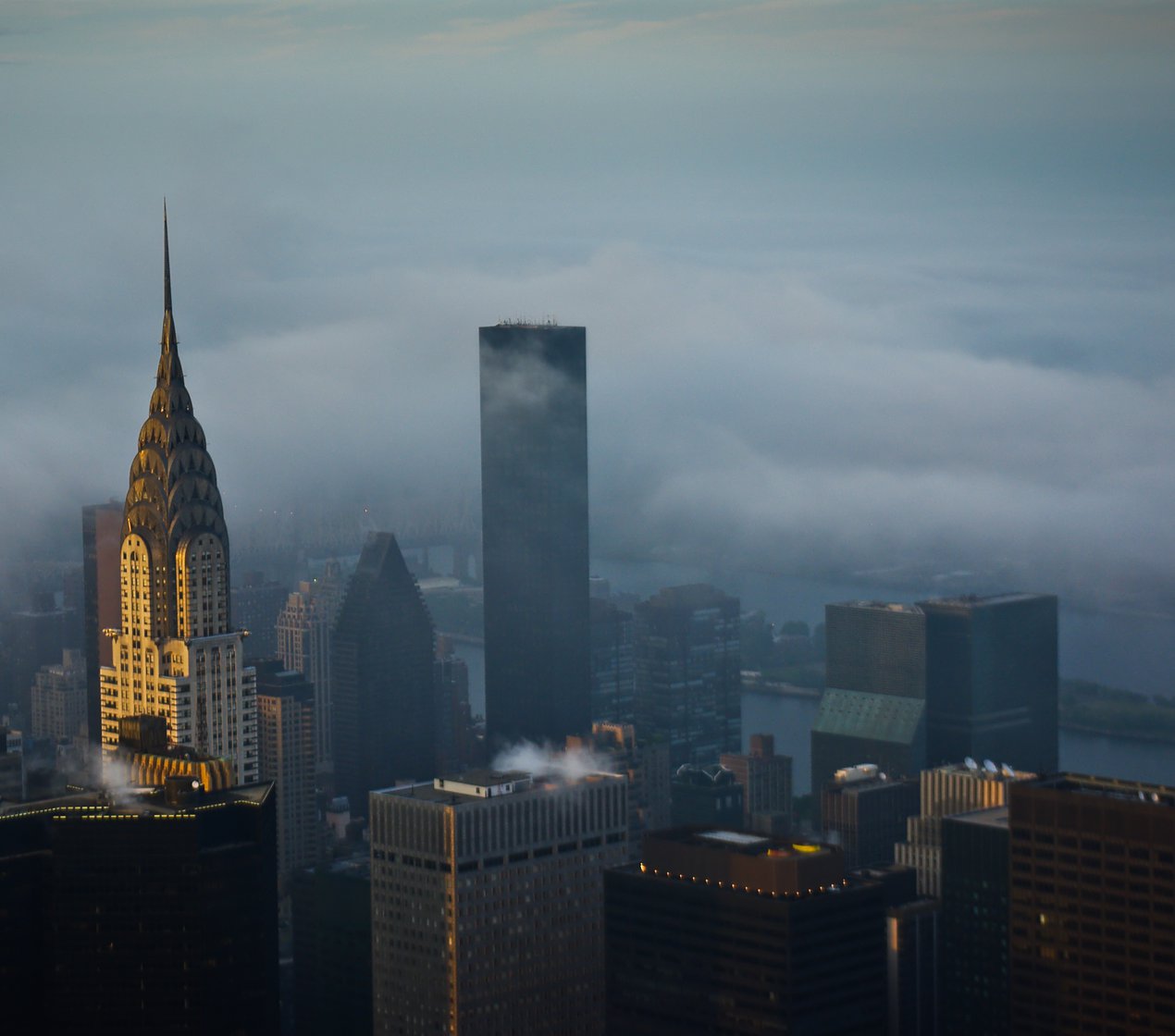 The state of New York is taking new action to significantly reduce its greenhouse gas emissions. The Climate Leadership and Community Protection Act (CLCPA), which (as of June 21) is awaiting Governor Cuomo’s signature after the bill passed both the state Assembly and Senate, will require the state to reduce emissions 40 percent from 1990 levels by 2030 and be net-zero by 2050 (15 percent of reductions can be offset through forestry or agriculture). The bill also requires the state to produce 70 percent of its electricity through renewable resources in 2030 and 100 percent of its electricity through renewable resources by 2040. In pursuit of these climate targets, the bill establishes a Climate Action Council of 22 members to supply a scoping plan that will provide recommendations to state regulatory agencies, which would then issue rules designed to meet the targets.

My first take is that while ambitious climate targets are great, the devil will be in the details: the overall economic impact of the policy (including whether the targets are met) will depend on the specific set of policies the state puts in place in the coming years. With a wide-open mandate to consider various avenues to meet the targets, I’m offering the new Climate Action Council the following set of first principles I believe they should keep in mind as they design the new measures to meet the stringent targets described by the law.

The new law has enshrined emissions targets for New York—but as Australia, Alberta, and other jurisdictions have shown, laws can be repealed. All policies need to be durable across political cycles to effectively reduce emissions over time. History has shown that policies that directly hit pocketbooks may be most vulnerable. Carbon pricing policies often impact consumer pocketbooks, but there are ways to use the revenue, such as dividends, to offset those impacts. Other policies such as technology mandates or performance standards also raise costs for consumers—albeit in ways that are often not salient for consumers—and these policies may be more politically sustainable.

My colleague Dallas Burtraw has some great reflections on how to develop durable policies, based on his recent collaborative research on Lessons from the Clean Air Act.

The new legislation has already identified that 35 percent of “the overall benefits” of “clean energy and energy efficiency” spending must be dedicated to disadvantaged communities. But the bill doesn’t specify where the revenue for that spending will come from. Therefore, for the policy to effectively address environmental justice concerns, new policies must generate revenue or the governor and legislature must identify other funding sources. Carbon pricing naturally raises revenue that could be used to address these identified concerns, either through directed investment or monetary transfers.

3. Interactions with Local and Regional Policies

New York is a participant in the Regional Greenhouse Gas Initiative (RGGI)—the cap-and-trade program on power plant emissions in 10 US states—and New York City is pursuing its own meaty climate and energy regulations, including regulations on big buildings. Regional, state, and local climate policies will all interact with each other, sometimes in unexpected and adverse ways. Policymakers need to take these interactions into account when designing policies. Cap-and-trade policies, in particular, can be subject to the “waterbed” effect: reducing emissions in one jurisdiction may simply increase emissions in another jurisdiction.

Technology-specific mandates can often be cost-ineffective, specifying emissions reductions through technologies that are more expensive than other less politically favored options. For example, New York’s solar potential is much lower than the solar potential of Southwestern states; installed solar capacity in New York may or may not generate enough electricity to justify its costs. Technology-neutral policies, on the other hand, do not pick and choose winners and allow for any given technology (including new technologies) to help meet emissions goals. Carbon pricing is one example of a technology-neutral policy in which producers compete to provide least-cost emissions reductions through all available technologies. 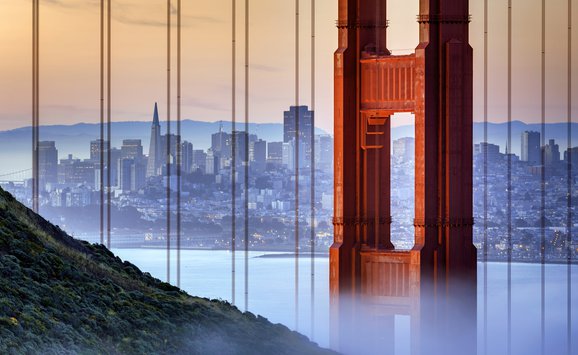