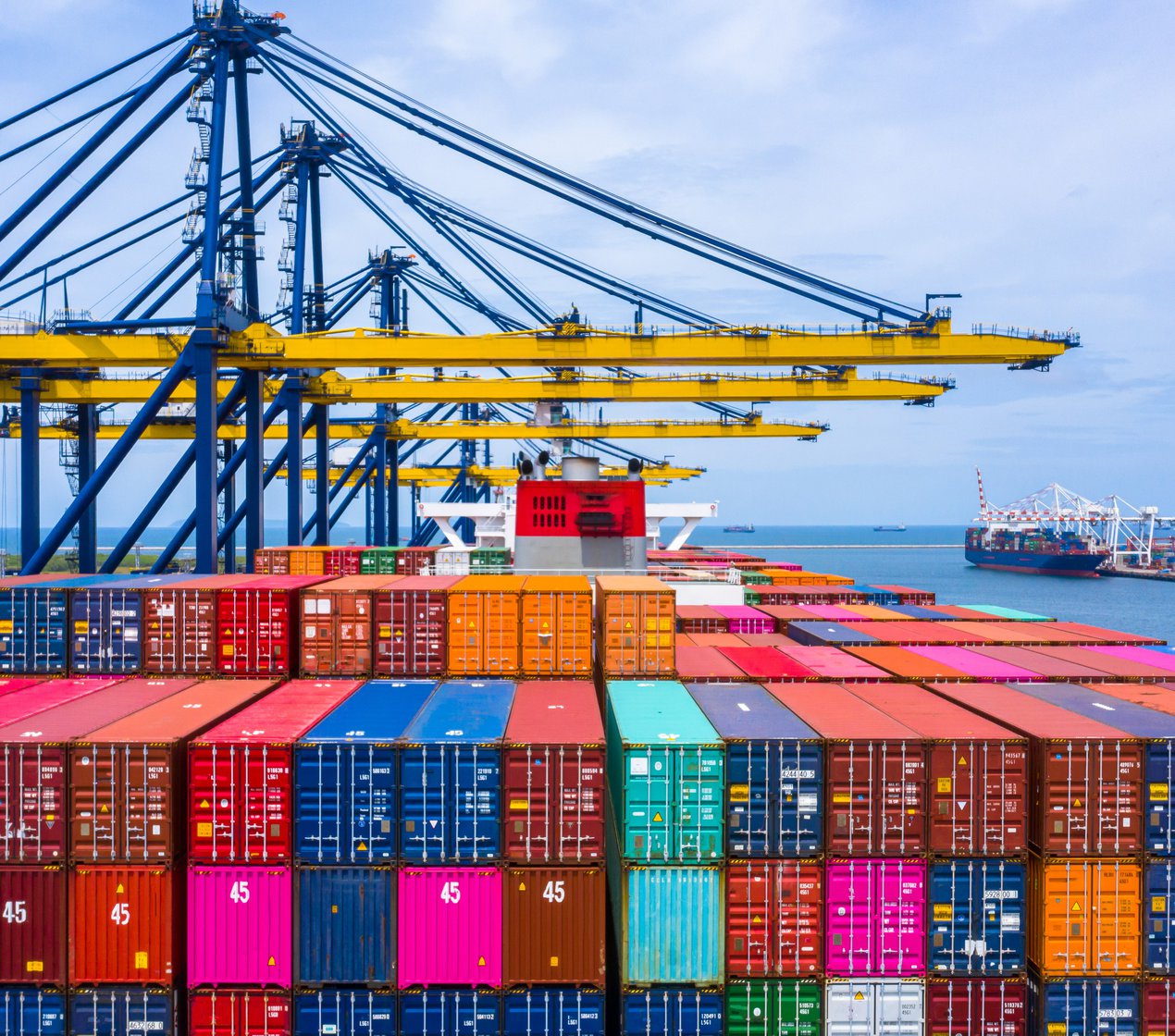 Many proposals for greenhouse gas (GHG) tax legislation in the United States call for border tax adjustments (BTAs)—export rebates and import charges—to defend against GHG leakage and unfair competition in international trade caused by less stringent GHG policies in other nations. For similar reasons, the European Union also is seeking to establish a border tax on imports as it strengthens its GHG policies.

Without such border adjustments, key domestic constituencies in the United States and elsewhere—including labor, business, and communities where affected industries play a major role in regional economies—would oppose the GHG tax. However, trading partners, especially those major developing nations that would be disadvantaged by such a tax, could pose serious challenges, especially if BTAs violate World Trade Organization (WTO) obligations. For example, their opposition could directly impact trade now and, in the longer term, could affect both climate and trade negotiations. While most proposals state that BTAs should be compatible with WTO guidelines, they do not indicate the principal obstacles that obstruct compliance with WTO rules, or how these obstacles can be overcome.

Two years ago, Jennifer Hillman of the Council on Foreign Relations, Matthew Porterfield of the Georgetown University Law Center, Jan Mares of Resources for the Future, and I proposed a framework for WTO-compatible BTAs in the context of an upstream, economy-wide US GHG tax. BTAs for affected products would be determined based on the product’s GHG index (GGI)—a central concept and administrative tool defined in the framework. We intentionally designed GGI as a close analogy to conventional value-added taxes (VATs) because the WTO allows nations to rebate VATs on exported products and impose VATs on imports. GGI evaluates cumulative taxes paid on sources of GHG emissions and applies to the supply and manufacturing chain that’s responsible for transforming natural resources, materials, fuels, electricity, and other purchased products into new, GHG-intensive products. The rates for export rebates and import charges on covered products are determined by multiplying their GGI by the GHG tax rate.

In two new reports, we present a significant update to the original framework proposal, along with policy guidance for US legislation and regulations to authorize and implement the framework. (Hillman presents her excellent perspective in an article published on the Council on Foreign Relations blog.)

The framework update resolves a number of issues discussed in the initial report and extends the proposal in the following ways:

The policy guidance report addresses how BTAs could be authorized and implemented as part of GHG tax legislation. Because of the large number of nations involved, and the many GHG-intensive products exchanged in international trade with the United States, implementing border adjustments of any sort will require a significant, ongoing administrative effort—one which we believe to be feasible, based on the availability of relevant information and our two decades of experience determining and reporting GHG emissions from facilities and operations. Our report offers the following guidance for policymakers on this matter and more:

As nations attempt to strengthen their GHG policies, we hope that these reports can help inform ongoing policy discussions about formulating BTAs. Over the longer term, we are convinced that international trade and investment must work efficiently and effectively to promote global deployment of advanced technologies that limit GHG emissions and promote resilient development. By addressing concerns regarding GHG leakage and competitiveness, BTAs can help nations take on more ambitious climate policies. And, by finding ways to avoid legal challenges, we hope that WTO-compliant BTAs can help nations promote long-term cooperation through the United Nations Framework Convention on Climate Change and the WTO. 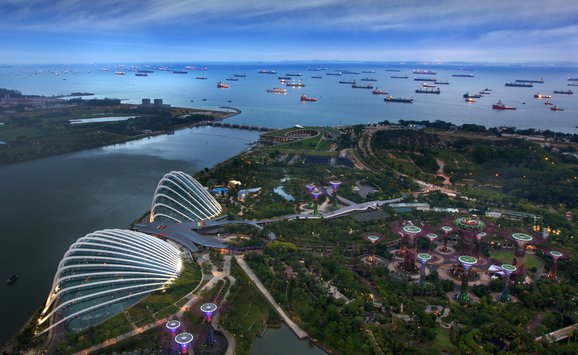 Framework Proposal for a US Upstream GHG Tax with WTO-Compliant Border Adjustments: 2020 Update 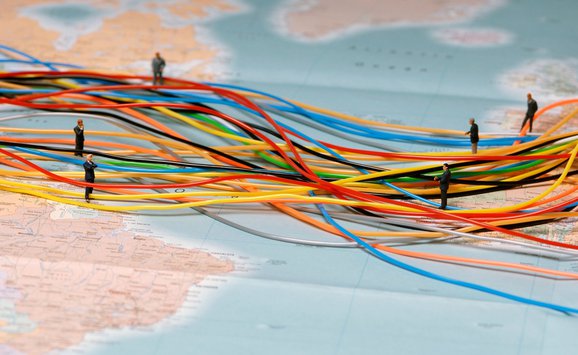