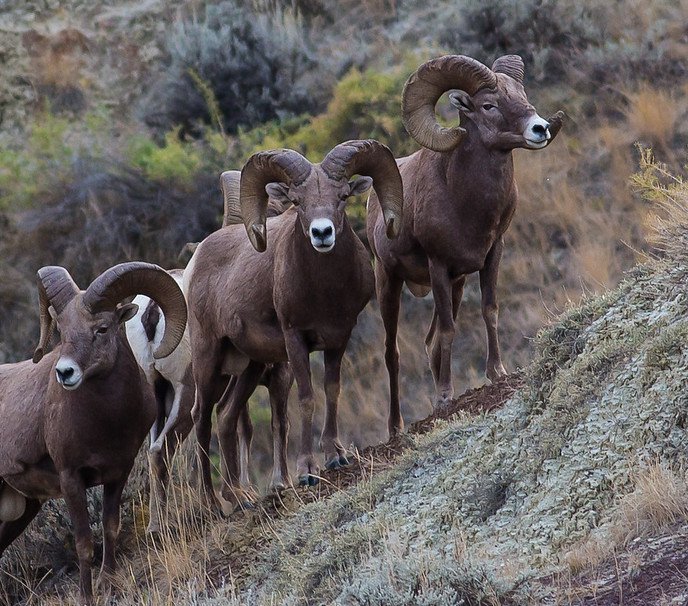 National monuments are protected federal lands that contain historic landmarks, prehistoric structures, and other objects of historic or scientific interest and are usually created by the President under the authority of the 1906 Antiquities Act. They have been contentious off and on throughout history. Opponents believe that protective status reduces economic opportunities, while supporters argue that protection opens up new, more sustainable options. Existing literature examining the debate is limited in two ways: the data are at a relatively coarse spatial scale, most commonly county level, and empirical techniques establish, at best, correlations between protected sites and economic activity and not causal effects.

In a study published this week in Science Advances, we use a panel dataset of all establishments in the Mountain West region from 1990 through 2015 that includes the number of jobs in each establishment and detailed information on industry type. After geocoding each of the 4.6 million establishments and calculating distances to national monuments, we have employed a series of difference-in-differences regressions to estimate the “treatment effect” of national monument designations on a series of economic outcome variables: (1) total establishments and jobs in areas near the monuments; (2) establishment and job growth rates near monuments, broken down into extensive and intensive margin effects (i.e., changes from new businesses and expansion/contraction in existing businesses); and (3) an intensive margin effect on jobs per individual establishment. Deconstructing the net changes into those from new establishments entering the region after designation versus changes in establishments that existed prior to designation provides a more nuanced picture of the impacts of monuments. We also combine the jobs data with information on wage income by industry and county to look at wage income effects from monument designations.

The results suggest that monuments are more positive than negative in their effects on local economies. Designating a monument appears to spur the opening of new businesses near the monument and create new jobs in those businesses. At the same time, the designations have no detrimental effect, on average, in businesses that existed prior to designation.

We find that monument designations generated an average 10 percent increase, across all years, in the number of establishments and 8.5 percent increase in jobs in areas near the monuments. The industries driving these positive treatment effects are business services, finance, insurance and real estate services, health services, hotels and lodging, and construction. Importantly, we identified no statistically significant effect on the natural resource industries that rely on public lands in the West—mining, forestry, and livestock grazing. Jobs in those industries were unaffected; thus, arguments about the detrimental effects of national monuments on natural resource-reliant sectors seem not to hold.

Our results show a 0.9 percentage point increase in the average annual establishment growth rate due to monument designations (i.e., the year-over-year rate of change in the number of establishments goes up). This effect is due mainly to a slowing of establishment “deaths” (i.e., monuments seem to improve the staying power of new businesses). Although monument designations significantly increased the rate of gross job creation, the net job growth rate, which accounts for gains and losses in existing businesses, remains unchanged. Average annual wage income, and the wage income growth rate, are also unaffected by monument designations. One of the claims that detractors often make about national monuments and other protected lands is that high-wage jobs in the extractive sectors are replaced by low-wage jobs in, for example, tourism-related industries. We find no evidence of these shifts in wage incomes.

Rural communities in the Mountain West are changing. The region’s traditional reliance on natural resource–based industries such as mining, oil and gas production, agriculture, and forestry is declining—a trend we show in our study with our unique panel dataset. Our econometric analyses reveal, however, that protecting federal lands as national monuments neither exacerbates nor reverses these trends. What protection is doing instead is driving a new economy in many locations. In the future, national monuments and other protected public lands may be a help, not a hindrance, to rural economic growth in the West. 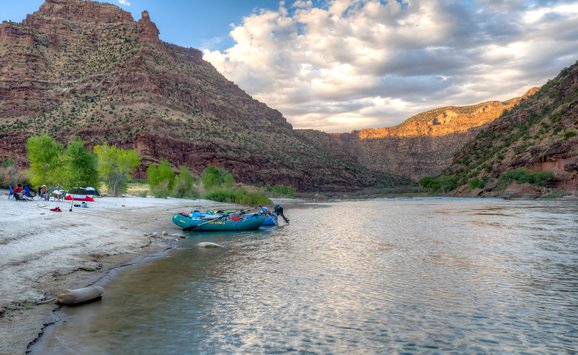 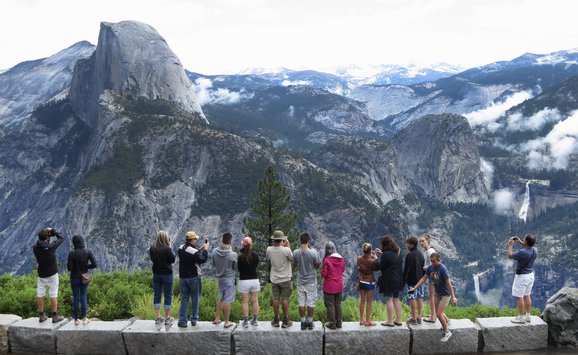