In Memory of Alan Krueger 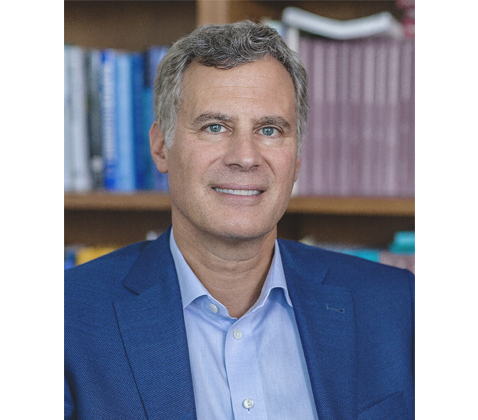 Yesterday we heard news that Alan Krueger died over the weekend. You can read some of his many obituaries here: NYT, Washington Post, Financial Times. He was my classmate in economics graduate school and of the same age. I was still unfamiliar with many bits of American culture that fall in 1983, having spent 3 years in undergraduate dorms at Northwestern as a foreigner, and I didn’t know anyone in that class full of East Coast graduates. Alan was a generous friend and introduced me to his friends. He introduced me to Hill Street Blues, which we watched with our friends, and there I found my graduate support community (I didn’t grow up with TV, didn’t watch much in college, and that was a cultural experience). Alan made my graduate school life much happier.

Over the years I have not been in very close touch with him, my last emails with him were a year ago discussing his Brookings paper on labor force participation. But yesterday’s news was a great shock, and now I mourn a lost friend and a brilliant economist who has taught me much.

Alan was a labor economist but pioneered research in many areas as you can see in his obits. I just want to note that while he is not so well-known as an environmental economist, his papers on environment, growth, and NAFTA in the 1990s are much cited, e.g., Grossman and Krueger 1995.

Rest in peace, Alan, you have touched many people