This summer, Congress is working to reauthorize and reform the National Flood Insurance Program (NFIP). Currently, there are two bills proposed in the Senate (S.1313 and S.1368)  and a suite of linked bills proposed in the House (H.R. 1422, H.R. 1558, H.R. 2246, H.R. 2565, H.R. 2868, H.R. 2875, and H.R. 2874). All of these reform efforts would make changes to a lesser-known component of the NFIP: Increased Cost of Compliance (ICC) coverage. We recently examined ICC claims from 1997 to 2014 and spoke with floodplain managers in multiple states about the program.  We found that ICC coverage is not widely used for a number of reasons; the reforms currently up for debate by lawmakers address some of these issues, but not all (more on this below).

First, a bit of background: ICC coverage was created by Congress in 1994 and first implemented in 1997. It provides payments to NFIP policyholders to bring their building into compliance with local floodplain management regulations. When an NFIP-insured building experiences a flood loss that renders it substantially damaged (defined as damaged in excess of 50 percent of its value), ICC coverage will provide up to $30,000 to bring the building into compliance with floodplain regulations. These include provisions that buildings in the 100-year floodplain (or in FEMA’s terms, a Special Flood Hazard Area) be elevated above the base flood elevation—the estimated height of waters in a 100-year flood. For residential structures, ICC coverage provides funds for three mitigation measures: elevation, demolition, and relocation.

The ICC coverage premium, authorized by law, ranges between $4 and $70 and is added to the broader NFIP policy premium. The amount of the ICC premium varies according to a number of variables, including whether the building is “pre-FIRM” (meaning it was built before flood hazards were mapped and therefore receives a discounted rate on flood insurance), the flood zone, the base flood elevation, the quantity of coverage, and (in certain situations) other structural characteristics of the building. The highest ICC coverage premiums are for pre-FIRM properties in a 100-year floodplain since these are the properties most likely to make an ICC claim as they were built before floodplain management regulations were adopted.  The lowest premiums are for properties elevated more than two feet above the base flood elevation and those outside the 100-year floodplain since, in most cases, these properties would be in compliance with local regulations and thus not make an ICC claim.

We took a look at ICC claims between 1997 and 2014, first examining total spending on ICC coverage by year (see Figure 1). The program was not widely used initially; ICC spending was highest in 2005 and 2012. This is not surprising considering that Hurricanes Katrina and Sandy led to many substantially damaged structures (which has effectively been a requirement for ICC use) in those years, respectively. This also explains why Louisiana and New Jersey are the top two states for use of ICC coverage funds over this time period.

Even in those years, however, the percentage of paid NFIP flood claims that also made use of ICC coverage was small—ranging from less than 1 percent in the early days of the program to a high of only 7.5 percent in 2005. This is a combination of some properties that are flooded not meeting the substantial damage criteria and some policyholders still not using ICC, even if eligible.

We talked with floodplain managers and discovered that there are a number of reasons that the program is not more widely used. We heard that many homeowners usually do not know about the program and there is little outreach done to educate them on the procedures for making a claim for ICC coverage. We also heard that the maximum of $30,000 is too little to cover the costs of mitigation, particularly measures to elevate properties, which can easily be three to five times this amount. Moreover, policyholders are currently limited to a combined payout from their standard flood policy and the ICC coverage of $250,000.  For policyholders with flood damage near this limit, such that their standard flood claim approaches the maximum, they would not also be able to receive the full amount of ICC funds.

Over the time period we examined, 93 percent of claims for ICC coverage were for single-family residences. We heard that using ICC coverage for multi-family dwellings, such as condos, can be problematic because the program only pays out $30,000 per overall structure, not per condo. This puts a severe constraint on its use for larger buildings and may explain why almost all claims are for single-family homes.

Limiting our examination to single-family residences, 86 percent of those using ICC coverage were pre-FIRM. This is intuitive—pre-FIRM properties, since they are older and were built before floodplain management regulations, are more likely to be out of compliance when they suffer a loss. In this way, ICC coverage may be a useful tool to help mitigate pre-FIRM properties. This may become increasingly important as pre-FIRM rates are phased out over time according to reforms to the NFIP enacted in 2012 and 2014.  Mitigating these properties will make them less riskier and lower their flood insurance premiums.

Single-family homeowners used ICC funds most commonly for elevation (62 percent). Another 30 percent used the money for demolition. We heard some managers say that elevation was the most important cost to cover, but others thought ICC coverage could be usefully expanded—to include buyouts or flood vents, for example. We also heard that it should cover all costs of full demolition, including things like disposing of hazardous building materials.

As for the current debate in Congress about reforming the NFIP and ICC coverage, the Senate and House proposals address some of the limitations we identified that are preventing more widespread use of ICC program but not others.

All proposals would increase the cap above $30,000. This seems important—we routinely heard that $30,000 does not come close to the cost of elevating many homes and can prevent policyholders from making use of ICC coverage. Increasing the cap would likely necessitate increases in the cost of premiums for ICC coverage. Given the current low premiums, however, hopefully any increases would not be substantial. The two Senate bills also remove the stipulation that ICC payouts cannot cause total claims to rise above the $250,000 residential cap—while simultaneously raising the cap to $500,000. This would help owners of structures suffering an almost total loss. Finally, all three proposals expand the eligible activities, addressing some of the limitations raised by floodplain managers. None of the bills, however, address concerns about a lack of knowledge of the program or understanding about how to use it.  Standardized communication to homeowners immediately after a flood may help, as could FEMA outreach to communities with guidance on how to help them aid their policyholders in making effective use of ICC coverage.

Authors’ note: The ICC program in its current form poses distinct challenges because the coverage offered straddles the divide between an insurance product and a grant product—making it less effective than if it were more clearly defined one way or the other. For more discussion of these specific issues and policy options to address them, see Carolyn Kousky’s recent op-ed in The Hill: How to Reform Flood Insurance to Keep More Americans Afloat. 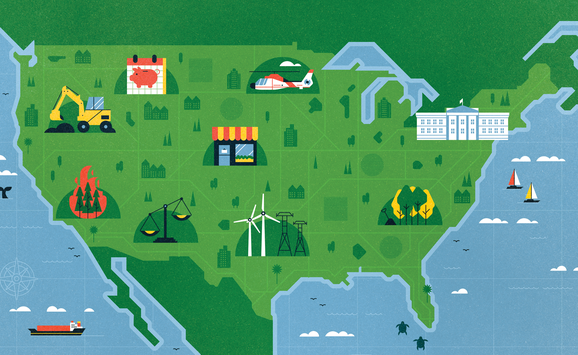 A Climate Resilience Road Map for the New Administration 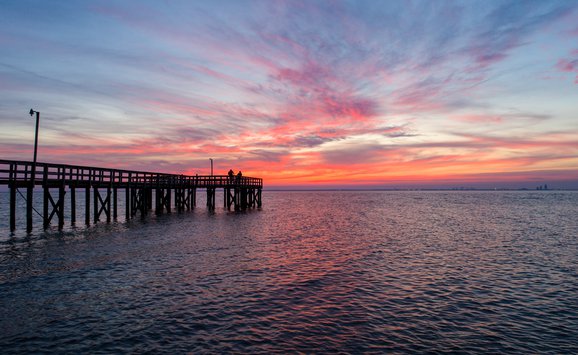 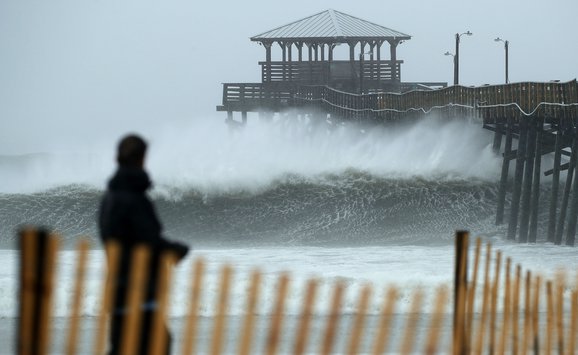 Make Recovery Easier: A Road Map for the New Administration 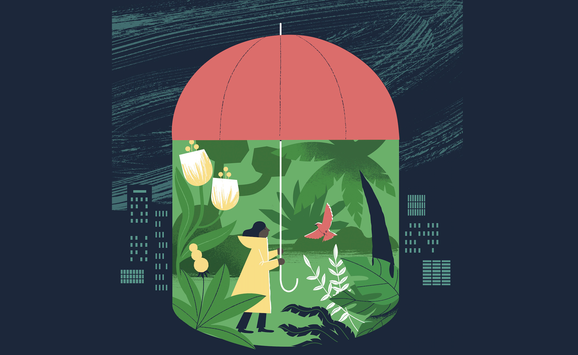