Partners, Not Rivals: Supply- and Demand-Side Policies Pursued in Parallel Can Mitigate or Eliminate Leakage 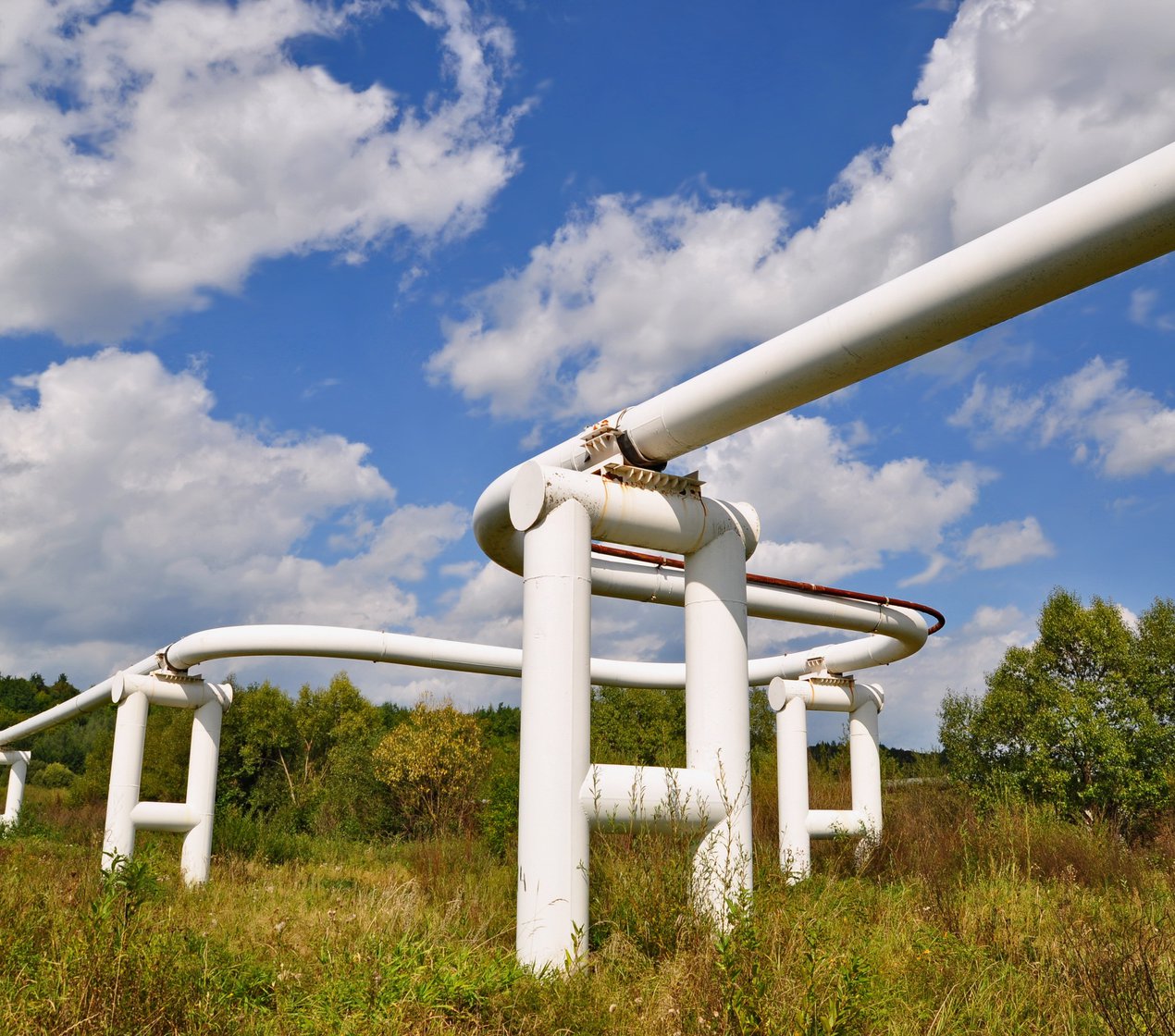 As policymakers set priorities, it’s vital to recognize the advantages of pursuing supply- and demand-side policies in tandem for oil and gas. Both types of policies in parallel can minimize greenhouse gas emissions, leakage, and impacts on energy prices.

The Intergovernmental Panel on Climate Change recently released a major report, which concludes that keeping the future global average temperature rise under 1.5°C requires global greenhouse gas emissions to peak in the next three years and be cut nearly in half by 2030—an unprecedented break from past trends of steadily rising global emissions. This report comes as turmoil surrounding the Russian war in Ukraine and its corresponding impacts on international oil markets have focused the attention of policymakers on meeting the world’s immediate energy needs. Yet, at the same time, other policy efforts pursued in parallel can continue working toward longer-term climate goals on other fronts. As one example, while the federal government recently announced that it will release one million barrels of oil per day from the Strategic Petroleum Reserve in the immediate term, it is also advancing longer-run incentives to reduce oil consumption in the transportation sector through fuel economy standards. How then should we think about the net consequences of simultaneous policies like these, which drive both supply and demand for fossil fuels, and hence carbon emissions—in both the short and long run?

Perhaps surprisingly, short-run efforts to boost oil supply are unlikely to lead to major changes in global emissions, but the efforts may help consumers. At the same time, long-run efforts to address climate change can both reduce global emissions and minimize impacts on energy prices—particularly if policies aim to simultaneously reduce both long-run oil demand and supply in parallel. Understanding why these short- and long-run strategies yield these results requires some tools from economic theory.

When both supply- and demand-side policies are pursued in parallel, their interactions produce synergies that can mitigate or even eliminate leakage.

A notable exception to this demand-centric focus is the Biden administration’s January 2021 executive order that paused oil and gas leasing on federal lands and waters. In a previous blog post, I discussed a frequently raised critique of supply-side efforts to reduce emissions: leakage, which describes how emissions reductions from one source (such as those associated with federally produced oil and gas) are partially offset by increases elsewhere if production moves to other locations (oil and gas production on state and private lands, or imports).

Intuitively, the mechanism works like this. On their own, demand-side policies generate leakage by reducing the price of fossil fuels, making it cheaper for other consumers (such as those in other countries) to burn the fuels, instead. Supply-side policies analogously generate leakage by increasing the price of fossil fuels, which encourages more production elsewhere. Leakage thus occurs in both cases, but via different mechanisms.

Leakage is not inevitable, though. Pursuing supply-side and demand-side policies in parallel mitigates leakage and increases emissions reductions, while also minimizing impacts on energy prices. This dynamic is illustrated in Figure 1, which shows a simplified representation of global supply and demand for crude oil. This figure shows two supply curves (in brown) and two demand curves (in purple) for crude oil. The solid lines represent a “no-policy baseline” case, and the dashed lines represent cases with a reduction of three million barrels per day in overall supply and/or overall demand for crude oil. These can be thought of as “policy cases” in which the United States has reduced its oil supply (say, through reduced oil drilling on federal lands) and/or its oil demand (say, through aggressive fuel economy standards).

Figure 2 zooms in on the area in the blue box of Figure 1 to get a better picture of the effect of shifting either supply or demand. By shifting only the supply curve—or only the demand curve—the net reduction in oil consumption (and hence a reduction in the amount of emissions) is smaller than the amount by which we shifted the curve. In other words, shifting either supply or demand in isolation moves us from the red circle to the yellow or orange circle, respectively. In either case, the resulting reduction in oil consumption (measured by the distance on the x-axis between the red and yellow circles or the red and orange circles) is much smaller than the direct amount we have reduced in supply or demand (measured by the horizonal distance between the solid and dashed lines). These smaller effects occur due to the observed increase or decrease in prices, under supply-side and demand-side policies respectively, which induces either additional production or additional consumption—that is, leakage.

By contrast, shifting both supply and demand in tandem moves us from the red circle to the green one—a farther distance along the x-axis, and a greater reduction in oil use and emissions. When both policies are pursued in parallel, and both curves in the graph shift by the same amount, the effect on oil prices (and hence leakage) is eliminated, and we move to the green circle, resulting in no leakage and greater reductions in oil consumption and emissions.

The illustrations above are somewhat abstract. But in practical terms, the lesson is that leakage can be mitigated by pursuing demand-side policies, such as the Biden administration’s fuel economy standards, alongside supply-side policies, such as reforms to new federal oil and gas leasing. In other words, parallel efforts on both the supply and demand sides can jointly reduce emissions more effectively than either type of policy on its own. This is an important lesson for the pursuit of long-run climate goals.

In the short run, however, the national conversation around oil markets recently has focused on the consequences of the recent turmoil in Ukraine. This focus on production (i.e., supply) has led the Biden administration to search for ways to prevent increases in American gasoline prices by increasing the available oil and gas supply—such as the recently announced release from the Strategic Petroleum Reserve of one million barrels of oil per day, which aims to offset lost Russian supplies. In this context, one may wonder about the impacts that such short-term supply-increasing policies may have on global oil and gas consumption, and hence on carbon emissions.

My new report explains that the effect on emissions of shifts in oil supply depends primarily on how responsive the demand is for oil and gas when the price changes: When demand is more responsive, global emissions will swing more based on changes in supply. On the other hand, if demand is not particularly responsive, changes in supply may do little to affect total consumption or emissions, as consumers will simply substitute one source of supply with another. In other words, leakage in the latter case may dampen the climate impacts of the administration’s efforts to increase the supply of oil and gas.

This point is highly relevant for the current policy context of addressing short-run supply shortfalls while also making efforts on long-term climate goals. In the short run, oil demand is not particularly responsive to price changes, so short-term increases in supply primarily result in lower prices, rather than higher consumption. In that sense, short-run efforts to boost oil supply may not actually lead to major changes in global emissions.

Parallel efforts on both the supply and demand sides can jointly reduce emissions more effectively than either type of policy on its own. This is an important lesson for the pursuit of long-run climate goals.

But in the case of climate, long-run policy matters the most. Global greenhouse gas emissions in 2030 won’t depend on how much oil we released from the Strategic Petroleum Reserve in 2022—but long-run decisions about oil and gas leasing on federal lands, for example, will continue to matter for decades. (Such leases typically take more than five years to develop, anyway, so decisions today primarily drive long-run outcomes—not short-run ones.)

As the Biden administration seeks to provide short-term relief to the tight energy markets brought on by the Russian war in Ukraine, the desire to secure oil and gas supplies for immediate needs is understandable. But that goal does not preclude progress on longer-term climate objectives. As policymakers set priorities for the long run, it is vital to recognize the synergies created by pursuing supply- and demand-side policies in tandem. These two types of policies can act as partners to reduce greenhouse gas emissions, while mitigating or even eliminating leakage and impacts on energy prices. 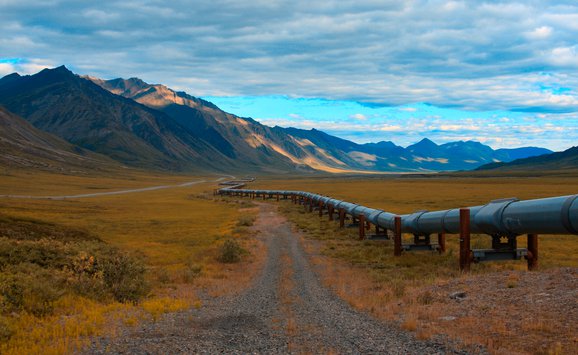 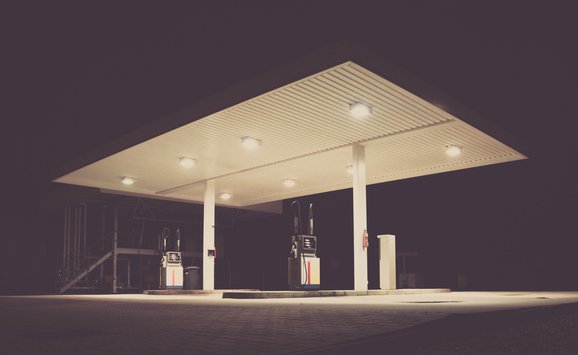 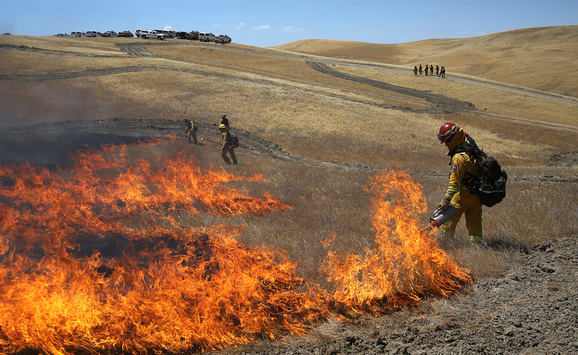 On the Issues: Fighting Wildfires, Accessing Clean Water, and More