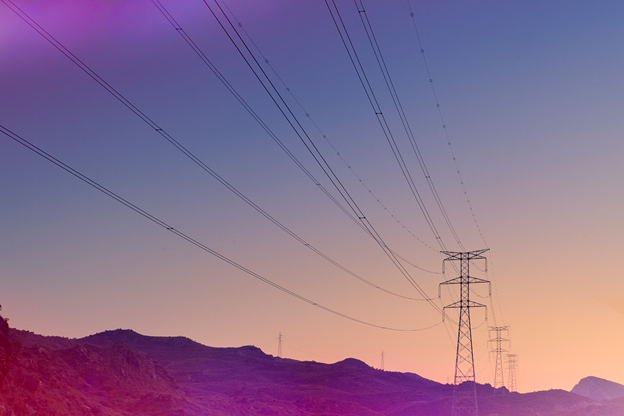 Most regions in the United States that deregulated their electric utilities (meaning different entities own the generating capacity and transmission/distribution lines) use competitive capacity markets to ensure that grid resources can keep up with consumer demand for electricity. Generating resources offer bids into a capacity auction at their cost of operation, and the market “clears” when the supply equals the estimated regional demand for future capacity (plus a reserve margin). Generators that clear the market earn the clearing price on a dollar per Megawatt(MW)-day basis during the delivery year in exchange for providing capacity service.

Several wholesale capacity markets have experienced low clearing prices in recent auctions relative to those in prior years. This is due in part to more government-subsidized resources bidding into the market that offer low competitive bids (e.g., renewables and sometimes nuclear).

Low clearing prices put some generators (mostly fossil fuel and some nuclear plants) in jeopardy—if they rely on revenue stemming from payments for capacity—of either not clearing the capacity market altogether or earning less revenue than in prior years. These concerns have incited several regional transmission operators (RTOs, the entities responsible for running the markets) to reconsider the integration of resources receiving subsidies into the market.

In a June 2018 order, the Federal Energy Regulatory Commission (FERC) sided in part with complaints filed by Calpine Corporation, a natural gas and geothermal generation company, claiming that PJM’s (an RTO covering regions in the Mid-Atlantic and beyond) Open Access Transmission Tariff was “unjust” and “unreasonable” since it allowed plants receiving out-of-market support (i.e., subsidies) to artificially deflate capacity clearing prices and threaten the “integrity” of the capacity market.

In response to the order, PJM submitted an updated filing (which essentially combines aspects of PJM’s original two proposals from April) to revise its tariff to FERC on October 2, 2018 that requires the following:

(1) A Minimum Offer Price Rule (MOPR) for subsidized resources that sets a minimum bid price for a particular technology;

(2) A two-stage capacity auction that requires separate auctions to determine the capacity clearing price and quantity. During the first stage of the auction, all plants would compete for capacity. Once the winning resources are selected, the resources subject to the MOPR (called Resources Carved-Out or RCO) would be removed from the auction for round two. This second stage then would determine the clearing price by excluding the RCO resources but by keeping the same amount of load and consequently including incremental resources that did not clear in the first round. These additional resources would then receive payment for the difference between their offer price and the clearing price but would not be required to provide capacity.

PJM’s latest proposal is in contrast with efforts to address the same issue—integrating subsidized resources into the capacity market—by an RTO in the Northeast, the Independent System Operator of New England (ISO-NE). ISO-NE’s solution (the Competitive Auctions with Sponsored Resources Project, CASPR, which will launch in February of 2019) also imposes a MOPR on subsidized resources, but it creates two separate auctions in a way that is very different from PJM’s. In the first auction, the standard Forward Capacity Auction”, all resources including retiring units but excluding new sponsored policy resources (SPRs) compete in the market to obtain what is known as a capacity supply obligation (CSO). In the second auction, the Substitution Auction (SA), the committed retiring units that competed in the first auction now serve as the demand in the SA with the supply of SPRs in order to shed their CSO. Once this market clears, the retiring units pay the SA clearing price to the SPRs who now take on their CSO. The retiring units benefit by earning the difference between the higher clearing price in the first auction and the lower clearing price in the second.

CASPR presents some known challenges to subsidized resources. Among them, subsidized resources will not be able to participate in the auction unless there is retiring capacity available to be replaced. But the ISO-NE approach is preferable to PJM’s approach in a few key ways. ISO-NE’s method still preserves a functioning market where the intersection of supply and demand dictates both price and quantity. By separating these in the two-stage auction, PJM essentially removes the market part of the capacity market. Most important, by allowing the market to determine price and quantity when subsidized resources are taken out, the quantity demanded in CASPR readjusts to a lower amount in response to the higher price. This consequently could lead to lower costs than we see with the PJM approach that keeps the high quantity demanded from stage one and the higher price from stage two.

ISO-NE’s approach is able to accomplish the same goals PJM is shooting for: accommodating new subsidized resources and ensuring that capacity prices do not dip too low. CASPR is able to do so at a conceivably lower cost than PJM’s proposal while simultaneously attempting to support resource reliability and addressing the oversupply issue.

Notably, between the two regions, oversupply is a much larger issue in PJM (where the actual expected reserve margin is nearly double the requirement; see NERC’s 2018 Summer Reliability Assessment). Also, ISO-NE is heavily dependent on natural gas for both heating and electricity generation and could potentially benefit from some alternative forms of excess capacity for use during extreme weather events (as seen during the Bomb Cyclone of 2018). It is worth noting that ISO-NE still recognized oversupply as an issue worth addressing while PJM’s proposal did not.

FERC approved CASPR in March of 2018, long before PJM submitted its updated filing on Oct 2. Additionally, FERC already rejected PJM’s original proposal that used capacity repricing—claiming that “it is unjust and unreasonable to separate the determination of price and quantity for the sole purpose of facilitating the market participation of resources that receive out-of-market support”. Especially with that context, we find it very surprising that PJM chose to keep capacity repricing in its new filing instead of adopting an approach similar to CASPR that FERC would be more likely to approve.

Neither approach is good for ratepayers, to be clear—both will likely raise costs of capacity. But of the two, PJM’s approach is likely costlier. Beyond that, PJM’s proposal also does not address the oversupply issue and discourages the deployment of cleaner renewable energy.

PJM’s proposal raises the question of whether its latest attempt to protect the integrity of the market ends up, in fact, dismantling the market by creating a fundamental disconnect between supply and demand. The decision lies with FERC. 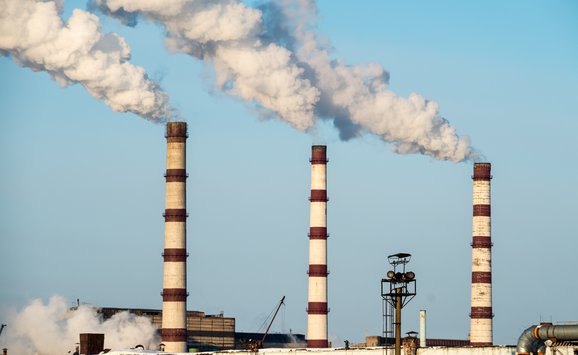