In this blog series, Questions for COP 21, we are posing several questions that should be considered before—and after—the negotiations. Here we address markets: What role should the Paris Agreement play in greenhouse gas markets?

As COP 21 approaches it remains unclear how the Paris Agreement will handle international greenhouse gas (GHG) markets (emission trading and allowances from offset projects). Proposed options run the gamut from:

Recognition of international greenhouse gas (or carbon) markets was central to the debate and negotiation of the Kyoto Protocol in 1997. The protocol authorized emissions trading between nations and the creation of offset credits from sanctioned projects: those that reduce emissions from activities not covered by emissions caps. These Kyoto Mechanisms allowed nations to meet their obligations through efforts beyond their borders. Moreover, decisions gave institutions under the Protocol a direct role in approving offset projects, issuing allowances, and operating the registry to record and issue allowances and track exchanges.

Economists motivated the role for markets to promote efficient outcomes 20 years ago, arguing that so-called “where, when and what” flexibility offered significant potential to reduce (up to 90 percent) the cost to society associated with emissions mitigation at levels under discussion in the Kyoto agreement. However, advocates for strong policies feared that offsets in developing nations might be available at such low cost and large scale as to reduce materially the need for domestic action in the developed world. After Kyoto, policy and implementation focused more on ways to restrict international offsets and their use than to encourage them. This included ultimately failed attempts, under the rubric of supplemental effort, to place quantitative limits on the use of Kyoto Mechanisms to meet domestic obligations, and successful restrictions on project eligibility under the Clean Development Mechanism (CDM), e.g. limiting nuclear and large scale hydro, and a drawn out debate on carbon capture and storage (CCS).

Today, after mixed experience with emissions trading and offset projects, the debate continues. Experience with markets led to volatile and unexpectedly low carbon prices. Many expressed frustration with the slow, costly, and bureaucratic procedures in CDM and questioned the integrity, especially the additionality, of some types of CDM projects. Moreover, as we move from the two-tier Kyoto system—with its economy-wide targets and compliance based on national emissions inventories—to the universal Paris Agreement with its wide variety of INDCs, integrity and compliance pose challenging new questions for markets to function. Consequently, internationally recognized offset projects may not be part of the new Agreement.

Even evaluating the meaning of ambition and developing compatible measuring, reporting, and verification (MRV) for markets to function under the wide variety of national approaches creates daunting methodological challenges. Also, note that, under Kyoto, markets were utilized both by governments and business, using the same “allowances” but to meet different obligations. This can cause complications if MRV and compliance provisions applying to nations have consequences for the ability of firms to participate in markets.

While some nations propose to utilize international carbon markets to achieve mitigation pledges, others, notably the European Union and United States, do not (at least at this time). As an alternative to Kyoto-like procedures, Japan advocates for cooperative efforts under bilateral agreements using a Joint Crediting Mechanism. Consequently, major differences concerning the role of markets and other mechanisms exist between the Parties and also within business. All agree that market procedures must function with integrity and prevent double counting: the use of an allowance or action to satisfy more than one obligation (perhaps better termed double crediting of a valid, properly counted allowance).

Supporters for a continuing UNFCCC role believe that international procedures to approve offsets and maintain official registries for certified allowances will help to ensure the integrity of markets and the ability of smaller nations with less capacity to participate in them. Other strong voices believe that carbon markets can grow organically based on agreements between willing nations without permission under the new agreement, and that they could function more efficiently without the overheads and complexity of United Nations procedures. 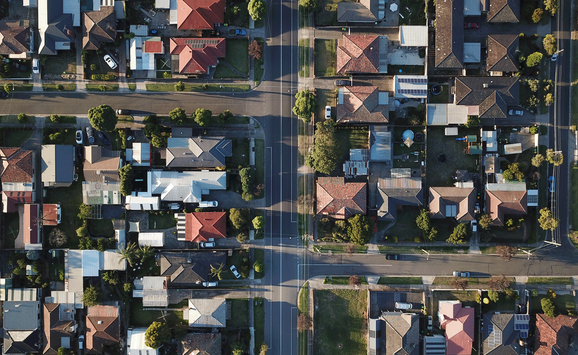 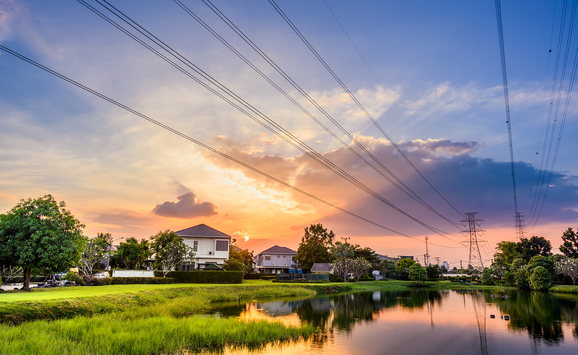 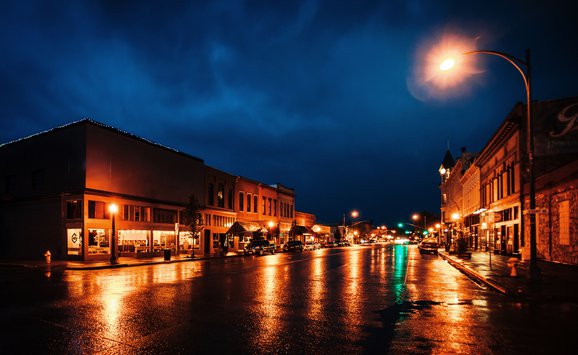