Reducing Emissions from the Electricity Sector

Recent federal policy proposals to reduce emissions of SO2, NOx, and mercury from the electricity sector promise important improvements in air quality and reductions in acid deposition in New York State and across the nation. The cost of achieving these reductions depends on the form and stringency of the regulation. In particular, the fact that technologies designed to reduce SO2 and NOx can reduce mercury emissions as well has important implications for how producers respond to different types of mercury regulation and for the cost of multipollutant policies aimed at all three pollutants.

Our analysis shows that benefits to the nation and to New York State significantly outweigh the costs associated with reductions in SO2, NOx, and mercury, even under cautious assumptions about the valuation of the expected health effects. Depending on the policy, between 10 and 13% of the total national health benefits associated with reduced emissions of SO2 and NOx occurs in New York State, a function of the state's population and its location downwind of major emission sources. This estimate is based on a calculation of expected improvements in human health resulting from changes in particulate matter and ozone concentrations, which are thought to capture the most important benefits. We find the health benefits of reducing particulate matter are nearly two orders of magnitude greater than the health benefits of reducing ozone. Several benefit categories including visibility effects, reduced acidification and other ecological improvements and the effects of mercury on human health and the environment would increase the calculated net benefits even further. The magnitude of benefits for ecological improvement in the Adirondack Park and for reduction of mercury emissions, based on recent unpublished estimates, is discussed in the analysis.

We find that, with one exception, the set of policies will have fairly small impacts on the average price of electricity nationwide and in New York. However, the manner in which mercury emissions are regulated will have important implications not only for the cost of the regulation, but also for emission levels for SO2 and NOx and where those emissions are located.

Despite showing positive and significant net benefits, we hasten to add two important qualifications that preclude an endorsement of the CAIR policy coupled with EPA Mercury Cap and the continuation of the NOx SIP Call - the policy that comes closest to the one embodied in the EPA's final CAIR and mercury rules. First, this calculation does not include benefits from mercury reductions, which would increase the benefit estimates of the tighter mercury standard. In a discussion of potential benefits we draw on recent research by Rice and Hammitt (2005) on the benefits of mercury emissions reductions associated with the Clear Skies Initiative to infer estimates of potential benefits of different levels of mercury control. This information suggests that inclusion of benefits from the tighter mercury standard would reduce the gap in net benefits between the Tighter Mercury policies and the policies with the EPA Mercury Cap. Second, our study indicates the benefits of additional tons of SO2 reduction beyond the CAIR rule far exceed the costs. We do not investigate alternative levels of SO2 control.

A key factor in the design of environmental policy is the incidence of burden, which varies for consumers and for producers depending on whether a trading approach is used. Consumers bear all of the cost of EPA's proposed policies in 2010. In New York, producers benefit from the policies. By 2020, nationwide we find the burden is shared fairly equally between consumers and producers. In 2020 the cost 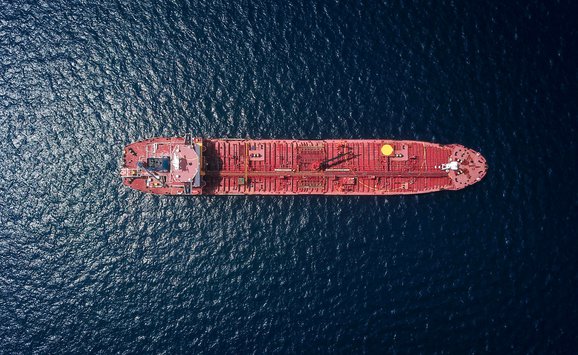