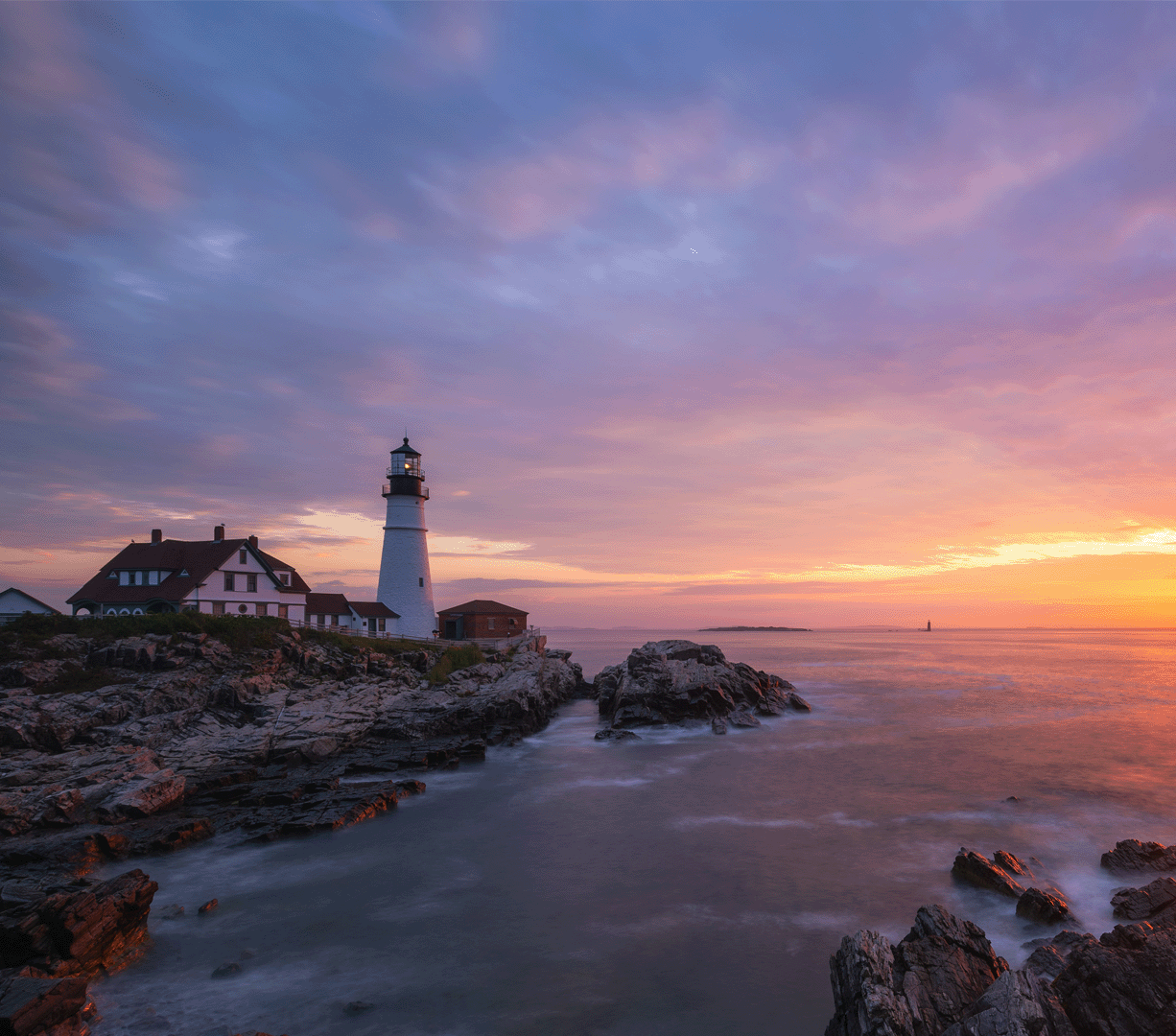 During 1964, Cliff lived in Kampala, Uganda, where he was a lecturer in economics at Makerere University. In 1968, he earned his economics PhD from Harvard, where he was an honorary Woodrow Wilson Fellow and Harvard Graduate Prize Fellow; he also was awarded a National Science Foundation Graduate Fellowship.

Cliff’s pathbreaking career in environmental economics and resource policy research began at Resources for the Future (RFF) in 1968. He started as a staff researcher and later became the director of the Quality of the Environment Division. In 1986, he left RFF to join the faculty of Vanderbilt University as professor of economics and director of the Vanderbilt Institute for Public Policy Studies. During a sabbatical in 1996–1997, Cliff was named the Valfrid Paulsson Guest Professor of Environmental Economics by the Royal Swedish Academy of Sciences in Stockholm. In 2002, Cliff became an emeritus professor at Vanderbilt and moved to Maine, where he continued to teach and write. He served as the Thomas Sowell Visiting Professor of Economics at Bates College, as a visiting professor of environmental economics at Anvendt Kommunal Forskning (AKF, the erstwhile Danish Institute of Governmental Research) in Copenhagen, Denmark, and as a research associate at Bowdoin College.

Over more than 40 years in his career, Cliff authored, coauthored, and edited two dozen books and scores of scholarly journal publications. He taught undergraduate and graduate students and advised doctoral students in environmental economics and public policy. He was a trustee of Environmental Defense Fund, a past president and fellow of the Association of Environmental and Resource Economics, served on multiple scientific advisory boards at the US Environmental Protection Agency, and participated on committees of the National Research Council.

In retirement, Cliff was an active volunteer, serving as treasurer of the Sheepscot Valley Conservation Association and board chair for the Maine Maritime Museum. He also was a self-taught and accomplished woodworker, model maker, fly tyer, boat builder, and harpsichord maker.

Throughout his career and life, Cliff made and kept many friends who enjoyed his personal kindness and sense of humor. He was a professor, mentor, colleague, and “the Chief” to a generation of environmental economists whose work continues to shape global policy. He was an amusing raconteur of embarrassing sea stories. And he cut a dashing figure on the dance floor.

Cliff is survived by his wife of nearly four decades, Susan Reid Russell; his stepson Tim Greene (Meaghen) and grandsons Warner and Cooper; his brother-in-law Christopher Reid (Joan Hochman), niece Katherine, and nephew Ian. Cliff’s family is grateful for the kind and loving care that surrounded him at Piper Shores retirement community and for the comfort offered him by Compassus Hospice. A remembrance celebration will be held in the summer. Should friends desire, memorial contributions may be sent to the Midcoast Conservancy in Edgecomb, Maine, or the Maine Maritime Museum in Bath, Maine.

Fifty years ago, in the wake of the passage of the Clean Air Act and the Clean Water Act in the early 1970s, Cliff Russell and colleagues at RFF were developing tools to aid in the design and understanding of regulations that could reduce emissions from industrial facilities into the air and water. In RFF parlance at the time, these emissions (pollutants) were referred to as “residuals”—unwanted and valueless side products that were cogenerated with the desired products from the facility.

Long before the advent of the computing power we have today, Cliff and colleagues began designing, building, and running empirical engineering and economic simulation models of the heavily polluting industries—iron and steel, petroleum refining, pulp and paper, and electricity generation. These models tracked the coproduction of all air residuals, water residuals, and solid waste and allowed for the introduction of new processes to capture or treat the residuals before they were emitted (what would become to be known as end-of-pipe treatment). Importantly, the models could be used to assess the efficacy and cost of entirely new technologies that could minimize the generation of residuals and eliminate the need for treatment. With these models in hand, Cliff and colleagues simulated the efficacy and cost of a large number of regulatory structures that were being developed. One of my favorite models from that time is described in the book Steel Production: Processes, Products, and Residuals, by Cliff and William J. Vaughn.

Fast-forward to today. Again, researchers and policymakers are focused on emissions from the same industries—but this time, the concern centers on greenhouse gases, most notably carbon dioxide. And, once again, we are searching for policies that will effectively and efficiently transform production processes to reduce carbon emissions while at the same time incentivizing the development and deployment of new clean technologies—the very same goals of Cliff’s work half a century ago. Unfortunately, we are left to reinvent Cliff’s wheel. The RFF models are long gone. We must now begin anew to rebuild our analytical tools.