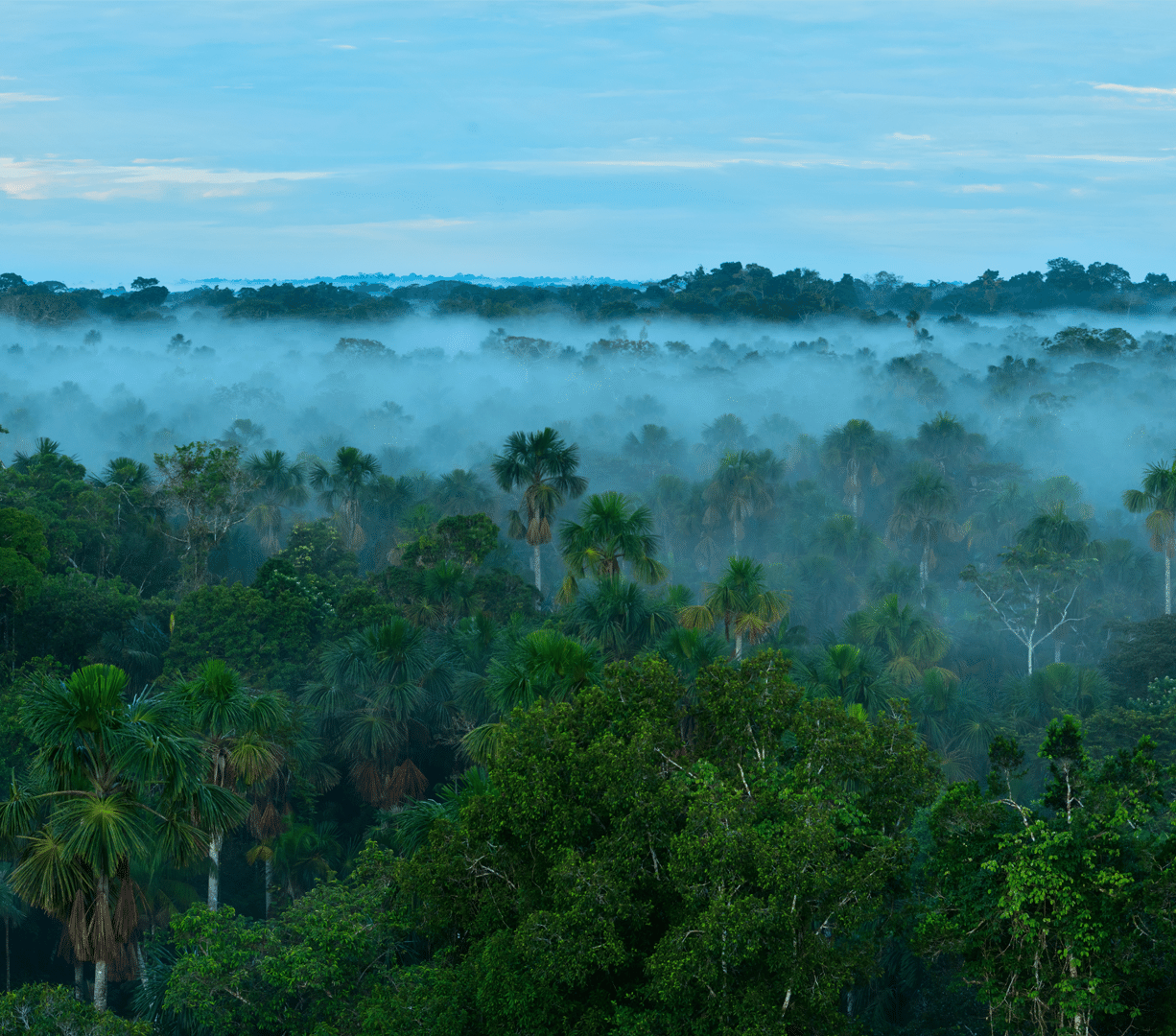 Thomas Lovejoy, an ecologist with an enduring focus on biodiversity and conservation, will be remembered by RFF scholars for his dedication, passion, and contributions to environmental research and policy.

Thomas Lovejoy, a renowned ecologist who is best remembered for his dedication to preserving the Amazon rainforest, died on Saturday, December 25, at the age of 80. Scholars at Resources for the Future (RFF) and our extended network are deeply saddened by Lovejoy’s passing and remember him as a titanic figure in conservation policy and research. He will be sorely missed.

Lovejoy, who held various positions throughout his life at renowned institutions such as George Mason University, the United Nations Foundation, and the World Bank, served on RFF’s Board of Directors from 1989 to 1998. He also was a member of RFF’s Forestry Advisory Committee, a position he held beginning in 1979.

Some of Lovejoy’s most prominent accomplishments include establishing Camp 41, a research station in Brazil that was home to cutting-edge Amazonian conservation research and hosted prominent scholars and public figures such as Al Gore and Walter Cronkite. He is credited with popularizing the term “biological diversity” (which later evolved into “biodiversity”) and the idea of “debt-for-nature swap,” a system in which developing countries’ foreign debt is forgiven in exchange for conservation pledges.

Friends and colleagues, such as Senior Fellow Michael Toman, remember Lovejoy as “uniquely kind” and “anything but shy”—someone who spoke often and persuasively about the effects of climate change on ecosystems. The study of biodiversity and conservation ecology would be very different without his contributions. As the world continues to grapple with an uncertain future, his passion, dedication, and knowledge will be remembered and continue to serve as an inspiration for generations of conservation scholars and advocates to come.

For decades, Tom Lovejoy’s counsel and insights have inspired and guided our work. He will be deeply missed. Tom’s pathbreaking efforts to measure biodiversity (and its loss) provided a foundation on which to build an economic appreciation of its role in our well-being. His leadership and advice helped us, and many others, appreciate nature in new ways, and with new richness.

“I served with Tom on an advisory panel for the Inter-American Development Bank’s Biodiversity Initiative,” says Allen Blackman, principal economic advisor at the Inter-American Development Bank and an RFF nonresident fellow. “The initiative’s leader was doing its best to get top-level management support for the new initiative and arranged for the advisory panel to meet over lunch with three of the Bank’s vice presidents. One vice president, who could be a bit intimidating, was perhaps less convinced of the merits of the initiative than the other two vice presidents—or perhaps more fond of debate—and started the conversation with a question: ‘Why, given urgency of poverty alleviation in Latin America and the Caribbean, should we be allocating resources to conserving biodiversity?’ Tom’s answer was, simply, ‘Because if we don’t, it won’t be there.’”

“Tom embodied what can be accomplished by profound commitment and extensive knowledge, combined with heartfelt humanity," says Juha Siikamäki, Chief Economist at the International Union of Conservation for Nature and a former RFF senior fellow. “He was a master in creating a sense of shared purpose. He created it at all scales, from informal one-on-one meetings to key international events and conventions, and everything in between. When I first met him, I had already studied for a PhD, motivated in large part by the urgent need to find more effective ways to conserve nature. So, in that sense, I was already committed to economics of nature as a field. Regardless, hearing Tom say, ‘This is really important,’ gave an extra boost to keep going with that line of work. When reading different statements on the passing of Tom, I have been struck by how many people have shared similar experiences.” 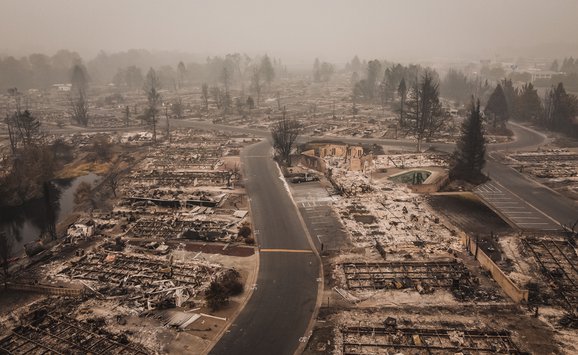 The Distributional Incidence of Wildfire Hazard in the Western United States 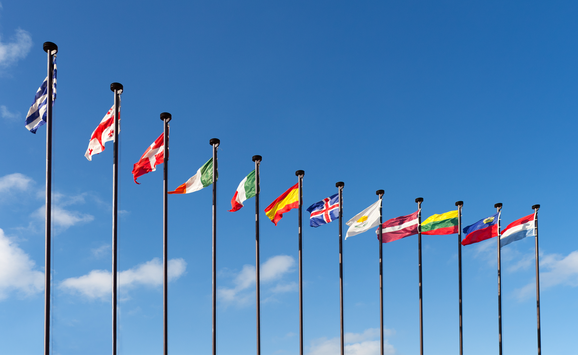