This post is an excerpt of our recent article in Resources magazine.

Power plants are responsible for more than one-third of greenhouse gas emissions and a slightly higher share of carbon dioxide (CO2) emissions in the United States. On June 2, 2014, in a landmark step toward a national climate policy, the US Environmental Protection Agency (EPA) announced the Clean Power Plan, its proposal for regulating CO2 emissions from existing power plants under Section 111(d) of the Clean Air Act. The proposal plays an important role in the US Intended Nationally Determined Contribution, recently submitted by President Obama to the UN’s climate negotiation process. A distinguishing feature of the plan is the central role of states.

The proposed Clean Power Plan embodies a federal–state partnership under which EPA sets emissions reduction goals and states make policies to meet them. As part of the proposal, EPA has laid out four building blocks that it says comprise the “best system of emissions reductions” and that form the basis for each state’s emissions rate goal as proposed by EPA. However, the proposed rule encourages flexibility by suggesting many potential mechanisms that states could use for compliance. In fact, states are free to choose any regulatory approach that they can demonstrate to EPA will achieve the goals, whether employing a comprehensive approach through a single climate policy or a portfolio of policies that together can bring a state into compliance.

At a high level, the advantages of flexible, comprehensive policies are twofold: cost-effectiveness and administrative simplicity. These policies work by creating goals and incentives for emissions reductions or, in some cases, clean technology adoption. But they leave it to the market to find the least-cost way to achieve the desired environmental outcome. Comprehensive policies are also robust to unexpected changes in market conditions or technology costs because they do not pick a particular technology for reducing emissions. Administrative simplicity springs from the comprehensive nature of the policies; one policy alone is sufficient.

In our research, we examined three forms of incentive-based, comprehensive policies: a mass-based policy; a rate-based policy, or tradable performance standard; and a clean energy standard. Each of these comprehensive policies imposes a cost and, in some cases, an electricity production (or consumption) incentive on different types of generators or consumers based on emissions, production, or consumption.

The cost-effectiveness of each approach will depend on the extent to which the particular policy influences the range of relevant choices within the sector about the fuels and technologies used to produce electricity, as well as the level of electricity production itself. From a state’s perspective, it also may depend on what policies neighboring states implement and the extent of power trading across state borders. All these issues are important for states to contemplate as they formulate their plans for compliance with the Clean Power Plan once the rule is finalized by EPA later this year.

Among the three policy options, a mass-based approach has many virtues, including ease of measuring compliance and simplicity in administration. It also may be easier for states that want to work together to implement a joint mass-based policy than it is to combine multiple rate-based approaches. One consideration when designing such a policy is determining how to allocate the value of emissions allowances: to electricity producers, electricity consumers, or government for purposes outside the electricity sector.

Economics research suggests that using the revenue from such a policy to offset distortionary taxes on capital and labor may be the most efficient policy. The opportunities for such efficiency-enhancing tax reforms have been studied extensively in the federal context but less so at the state level. The government also may choose to use allowance revenue to pay for research and development related to clean energy technologies or to refund the value to consumers in a way that is divorced from energy consumption choices. Several of the options for allowance allocation that are popular for distributional or political reasons affect economic incentives within the power sector, with implications for cost-effectiveness and incidence of the policy. This makes the allocation of allowance value an important consideration.

Read the full story at http://rff.org/Publications/Resources/Pages/189-Complying-with-EPAs-Clean-Power-Plan.aspx. 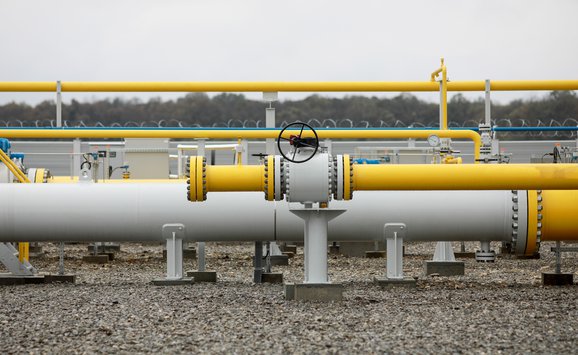 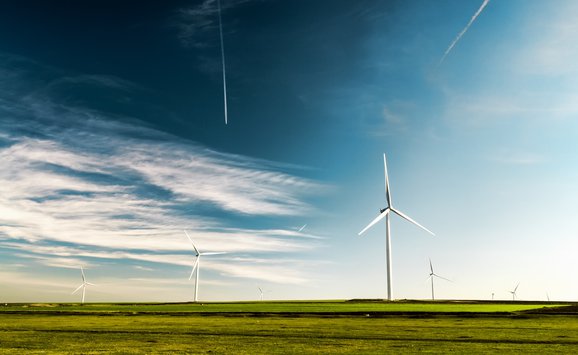