Smooth Waters Ahead for Offshore Wind? 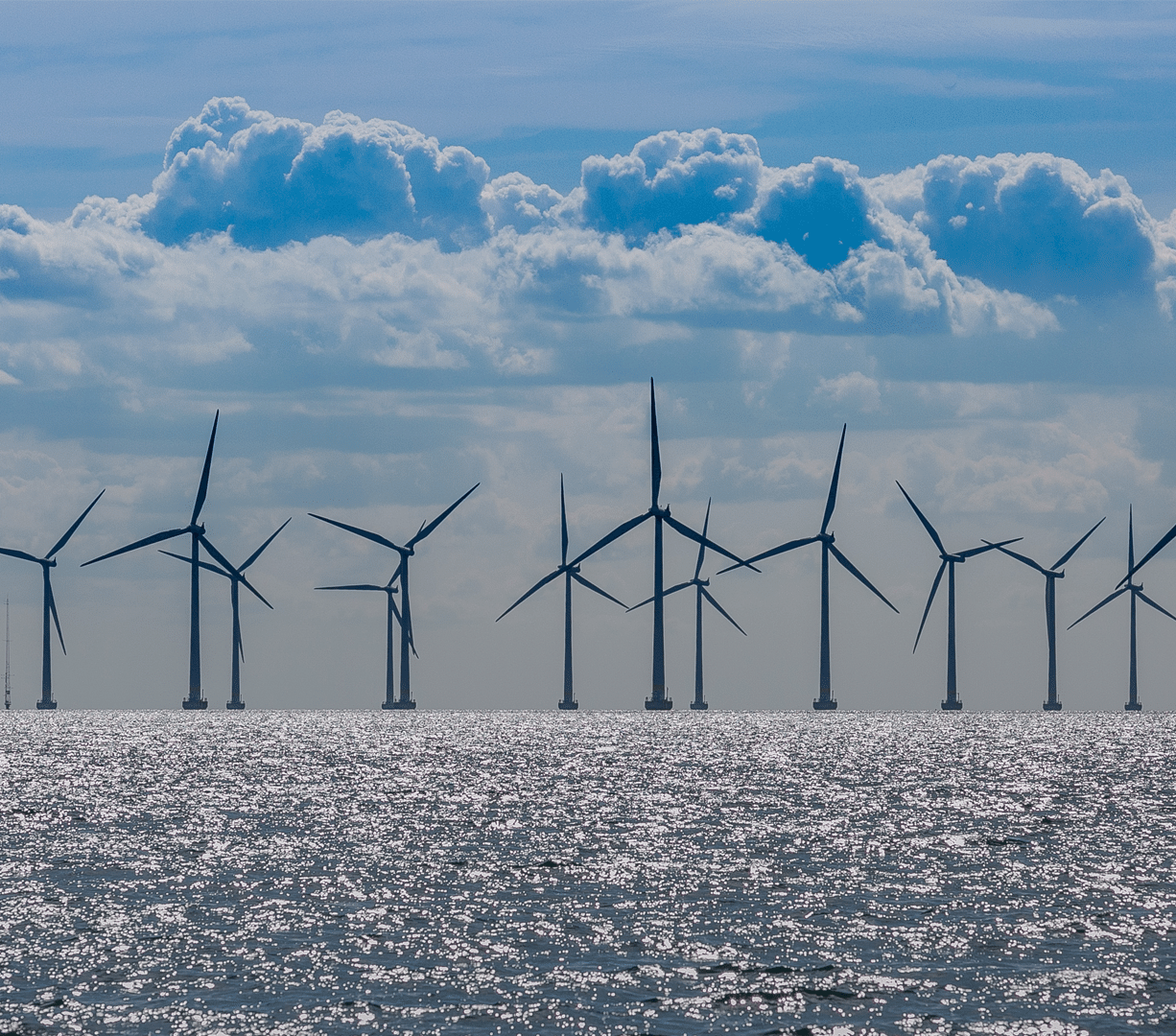 A recent workshop at Resources for the Future that focused on offshore wind energy brought experts together to share insights about the future of this growing energy industry in the United States.

On December 2 and 3, Resources for the Future (RFF) hosted a two-day workshop focused on the challenges and opportunities of offshore wind development and deployment in the United States. The workshop—a timely event, given that President Joe Biden had recently announced a goal of 30 gigawatts of offshore wind by 2030—convened stakeholders across the spectrum of the offshore wind industry, including developers, federal regulators, finance experts, and researchers studying local impacts.

The panels covered topics across the board, including key challenges in establishing this new industry, transmission and grid modernization, local impacts, financing, and risk. Despite many challenges that range from supply-chain issues to a lack of institutions that can help states coordinate in infrastructure planning, the panelists agreed that offshore wind is a vast and largely untapped resource that could greatly benefit the United States as many states and the federal government seek to decarbonize the electricity grid.

Offshore wind has several advantages over land-based renewable energy development. For example, offshore projects are located closer to load centers, given that much of the US population lives near the coasts, whereas most prevalent onshore wind resources may be located far from cities. And even though it provides intermittent power, offshore wind can be a more productive and predictable resource than some onshore renewable resources.

But what challenges does the industry face, and what do we need before we can hit ambitious targets for offshore wind? Summarized here are some key takeaways from the conversations.

Long-Term and Holistic Planning Are Needed

A common theme of the discussions across most panels was the need for long-term planning to coordinate offshore and onshore transmission expansion, interconnection processes, and investment in the supply chain, including port upgrades and the manufacture of Jones Act–compliant vessels. Coordinated planning in offshore transmission expansion, as well as clear agreement on cost-allocation methods, would create more certainty for developers and investors and help expand the industry. With its recent advanced notice of proposed rulemaking, the Federal Energy Regulatory Commission is currently considering a revision of its rules on transmission cost allocation and expansion, to reflect a shifting demand for energy resources. This advanced notice of proposed rulemaking poses questions to stakeholders about how transmission planning and cost allocation processes should change in response to a changing resource mix. The forthcoming Federal Energy Regulatory Commission order that addresses these rules could improve outcomes for offshore wind projects. For example, the establishment of clear cost-allocation rules for the offshore grid could provide more certainty for the industry and thus encourage more offshore development.

Offshore wind systems are built to last for decades, so understanding future risks—particularly climate-related risks—is important. Some panelists stressed that, while offshore wind has the advantage of avoiding some onshore climate risks (such as wildfires), extreme weather offshore (such as hurricanes) nonetheless poses other risks to the industry. Planning should reflect those risks and ensure that policymakers and developers take appropriate precautions against extreme weather.

Launching this new industry also presents an opportunity for prioritizing equity and community benefits from the beginning and ensuring that these factors are included in the decisionmaking process as the industry expands. Panelists also stressed the need to respect other marine uses, such as recreational or commercial activities like fishing, and to protect marine habitat. Wherever possible, opportunities for multi-use marine space should be explored to minimize disruption in those communities.

Despite plentiful offshore wind resources on the West Coast, western states have not set similar targets due to challenges facing offshore wind in the Pacific Ocean. Unlike the East Coast, which has relatively shallow waters, a steep drop in ocean depth on the West Coast means that more conventional offshore technologies likely are not possible. Instead, development on the West Coast would require floating turbines—a technology that is more nascent. As one panelist noted, western states need to define how important offshore wind is to them and act accordingly, because nascent technologies like floating turbines likely will not gain momentum without state support.

Offshore wind revenues (at least for East Coast projects) can be nearly guaranteed by state policy–driven procurements that provide revenue streams for the energy and renewable attributes; however, offshore wind in the United States tends to face higher uncertainty with respect to costs. Panelists noted that the opposite is true for onshore wind and solar, which tend to face greater risks and uncertainty on the offtake side than with costs, as the permitting and development process for onshore wind and solar is well established.

Offshore wind development is a lengthy process that requires securing a lease at a site that has been identified by the Bureau of Ocean Energy Management, undergoing multiple rounds of environmental reviews to comply with the National Environmental Policy Act, preparing design plans, and completing construction. Panelists noted that the detailed National Environmental Policy Act compliance process, in particular—which can require several reviews before, during, and after construction—can delay projects and be costly for developers.

Panelists noted that the federal leases also can be costly and that the Bureau of Ocean Energy Management is moving toward awarding smaller leases that will be shared among developers—but the panelists argued that smaller leases could increase costs by reducing the economies of scale.

All these factors add to increased uncertainty regarding costs, and the panelists recognized that these obstacles could explain why offshore wind is still more expensive to develop in the United States than in Europe.

The December workshop at RFF helped to identify areas for future research that could be useful for the offshore wind industry’s growth and for realizing clean energy policy goals. Opportunities for future research include evaluating the effects of offshore wind on the existing onshore grid—including reliability considerations that result from an influx of intermittent energy, the need for more transmission lines, and the potential advantages of pairing energy storage with offshore wind; understanding the risks involved with extreme weather offshore; improving US permitting processes; and drawing lessons from other countries’ experiences so far, among other topics. 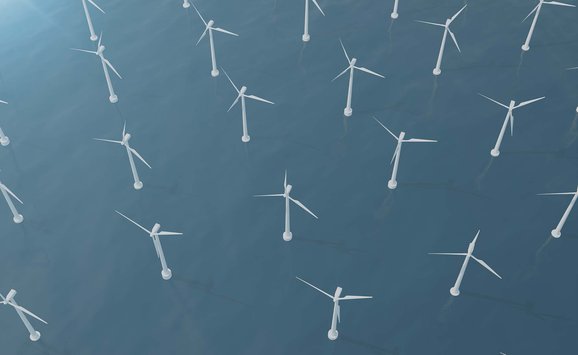 Who’s a Big Fan of Offshore Wind? US Challenges and Opportunities, with Jeremy Firestone 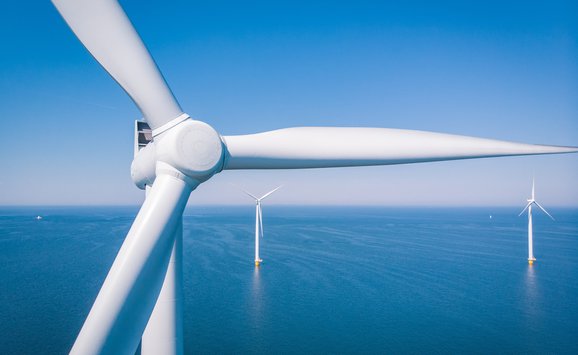 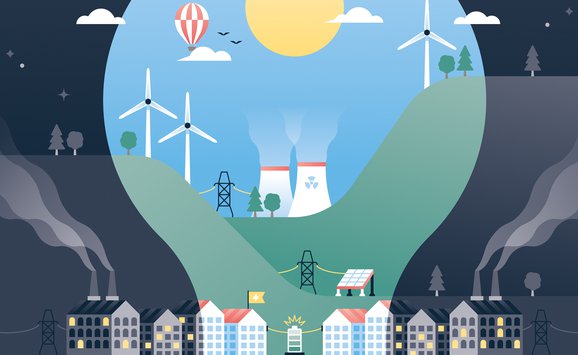