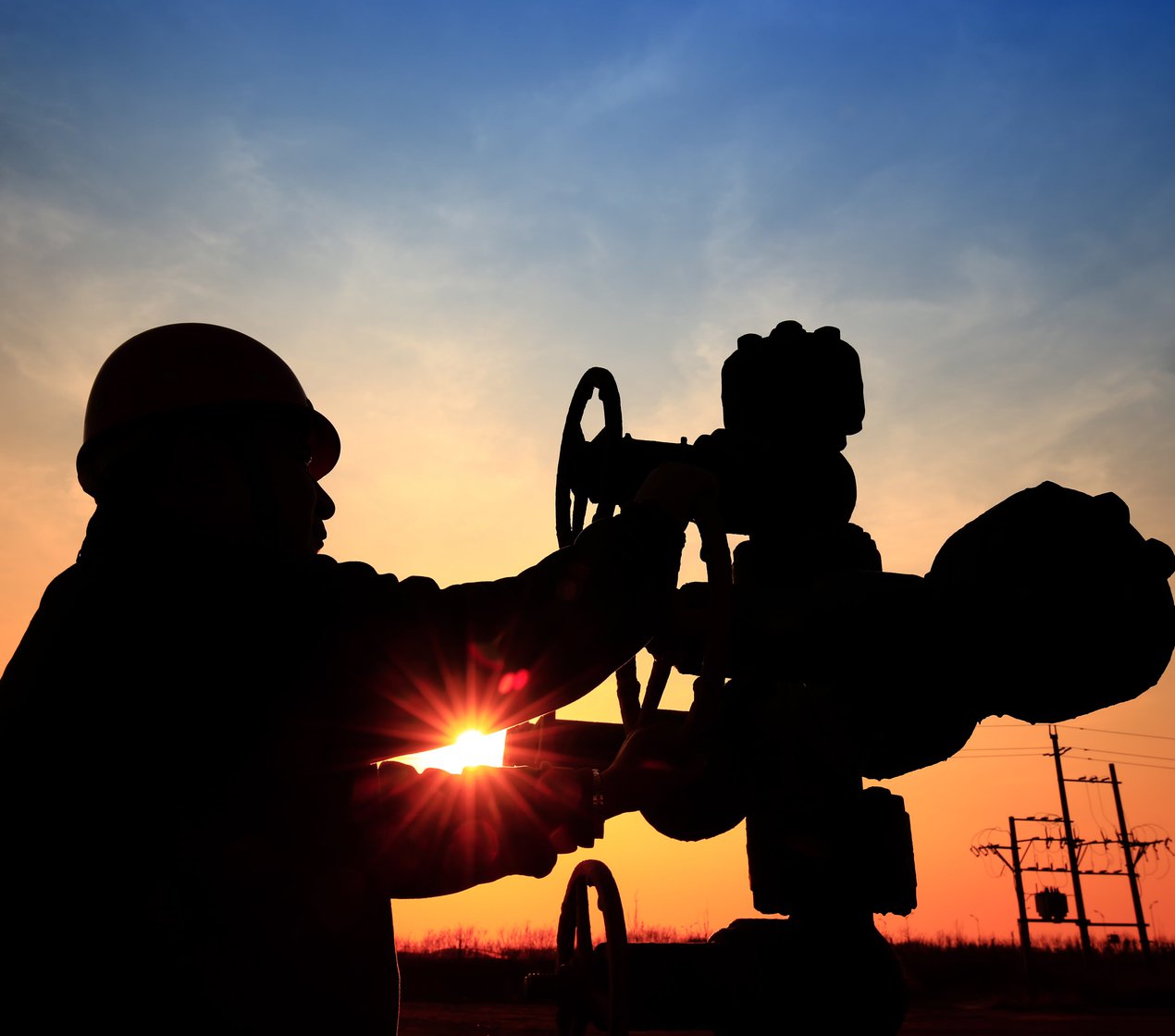 A bipartisan bill passed the Senate last month, with major implications for US infrastructure. Now, the Senate and House are engaging in a delicate dance around a reconciliation bill that will determine the federal budget and allocate major funds for US infrastructure and other priorities. RFF Fellow Daniel Raimi has waded through hundreds of pages of the initial markup of the Build Back Better Act to identify some of the major points than may help advance energy equity, promote environmental justice, and support energy communities.

Multiple congressional committees are working overtime to develop the text of the Build Back Better Act. Among the sweeping policy efforts included in the House Energy and Commerce Committee’s initial markup, several provisions seek to not only reduce greenhouse gas emissions and other pollutants, but do so in a way that advances energy equity, promotes environmental justice, and supports energy communities.

Perhaps the most direct example of such efforts appear in Section 30454 of Subtitle D in the markup, which creates a new grant program within the Department of Energy that’s funded with $2 billion to spur “low carbon reinvestment in energy communities.” These grants would help energy companies (including public utilities) invest in new clean energy projects, retrain workers, address legacy pollution issues, and deploy emissions-reducing technologies at existing energy-intensive manufacturing facilities.

The language of the markup is currently very broad—it makes eligible any community “whose members are or were engaged in providing, or have been affected by the provision of, energy-intensive goods and services.” To my amateur eye, that would include just about every community in every corner of the United States. Presumably, the Department of Energy will use discretion to funnel investments to energy communities that are most in need, such as those facing closure of coal mines, power plants, or steel mills. At $2 billion over ten years, this is a modestly sized program, and many of the details are to be worked out by the Department of Energy. But if the program demonstrates some successes, it may become the foundation for larger programs in the future.

The grant program also would complement existing efforts from the Department of Energy. For example, a brand new pilot program called Communities Local Energy Action Program takes a similar approach to deploying clean energy in disadvantaged communities. In addition, the Department of Energy is currently funding studies of how to make the energy transition at the state and community level. For instance, RFF is contributing to an analysis funded by the Department of Energy on how six states in the Intermountain West (Utah, Colorado, Arizona, New Mexico, Montana, and Wyoming) might develop a carbon, hydrogen, and biofuel economy, with an underlying commitment to improving environmental justice.

Proposed allocation to the Department of Energy in support of low-carbon reinvestment in energy communities.

A second clear example comes in Section 136501 of Subtitle G, which expands the 48C tax credit to support an additional $2.5 billion per year in clean energy projects, including a wide range of technologies, such as electricity generation, energy storage, carbon capture and storage, electric vehicles, hydrogen, and more. Interestingly, the markup earmarks $400 million per year for automotive communities and instructs the Secretary of the Treasury to prioritize projects in low-income, manufacturing, environmental justice, and coal communities.

Let’s turn now to some bigger programs outlined in the House Energy and Commerce Committee’s markup of the Build Back Better Act—those in which equity also will play a role but which do not explicitly focus on fossil energy communities.

In Section 30103 of Subtitle A, $27.5 billion is provided over five years to establish something of a “Green Bank,” which is tasked with investing in projects that reduce emissions across the United States and must direct a substantial portion of those investments toward “low-income and disadvantaged communities.” It is not clear whether this definition incorporates energy communities in transition, but the directive certainly advances the goals of more broadly distributing clean energy technologies—in particular, distributed solar. An ongoing debate continues over the relative value of investing in distributed versus utility-scale solar projects that I won’t weigh in on, but which the Green Bank will need to grapple with as it considers how to get the best “bang for the buck” while enhancing equitable outcomes.

Subtitles B and C include several provisions that would advance equity goals by reducing local pollution, including $10 billion for the Superfund program (Section 30201); $5 billion for block grants to communities that have experienced disproportionate harms (Section 30204); and $32.5 billion for upgrading water systems, led by $30 billion to replace lead service lines. In a report on policy options to support an equitable energy transition, more than a dozen coauthors and I highlight the potential role of these and other programs in addressing a long history of environmental injustice in the United States while also supporting local jobs.

Along with the energy communities program, Subtitle D includes numerous provisions that can help reduce emissions, reduce energy bills for low-income households, and support energy communities in transition. This section of the act includes almost $35 billion to expand the Department of Energy’s various loan programs (Section 30451–30454), more than $17.5 billion to expand federal procurement of clean and emissions-reducing technologies and materials (Section 30481–30484), $18 billion for residential energy efficiency and electrification (Section 30421–30422), $13.5 billion for the deployment of electric vehicles (Section 30441–30445), more than $6 billion for weatherizing homes and offices (Section 30431–30433), and more.

Efficiency-minded analysts may view some of these programs with skepticism. For example, the Department of Energy’s Section 1703 loan guarantee program, which receives the lion’s share of loan program funding, saw very limited uptake during the 2010s, suggesting a limited appetite for the program in the private sector. The Section 1705 Loan Program, which saw greater uptake, experienced a very low failure rate, which may indicate that the program was not taking enough risks—ironic for a program that’s designed to spur innovative technologies—though the fallout from Solyndra’s bankruptcy helps provide the rationale for such a cautious approach. However, if reforms to the loan programs make them more attractive to borrowers and allow them to take more chances, the outcomes may be more positive this time around.

Energy efficiency programs also may be met with some skepticism, as empirical evaluations of some of the programs find that implementation costs have tended to be higher than anticipated, resulting in relatively low cost-effectiveness. Supporters of these programs will counter, however, that the benefits from these programs, in terms of providing jobs and addressing energy poverty, outweigh concerns about cost-effectiveness.

Subtitle G, which includes dozens of new or expanded tax credits for emissions-reducing technologies (including the Clean Energy Payment Program, perhaps the centerpiece of the climate portion of the act), aims to support an equitable energy transition through prevailing wage requirements, apprenticeship requirements, and additional incentives to encourage the use of domestically manufactured equipment. Here, policymakers are leaning toward equity over efficiency. Implicitly, policymakers are endorsing the view that the benefits of bolstering domestic clean energy jobs and supply chains outweigh the higher deployment costs that will likely result from these requirements.

In summary: Wow! This is a big piece of legislation. If it passes in anything close to its current form, it likely will represent the largest investment in the US energy transition to date. Legislators clearly are looking for levers that can help make the transition equitable, sometimes at the expense of economic efficiency. Their focus on environmental justice and disadvantaged communities is welcome, and the smaller efforts to support fossil energy communities should also provide valuable lessons. Looking ahead, however, more will be needed to support both of these types of communities in the energy transition. 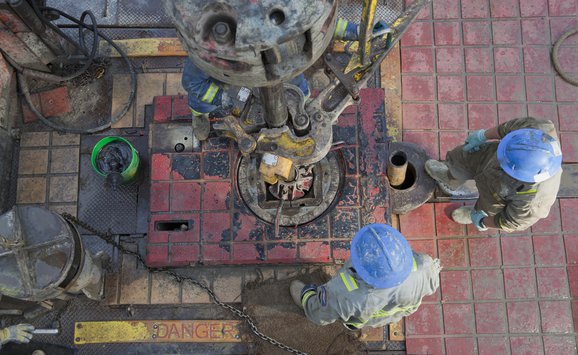 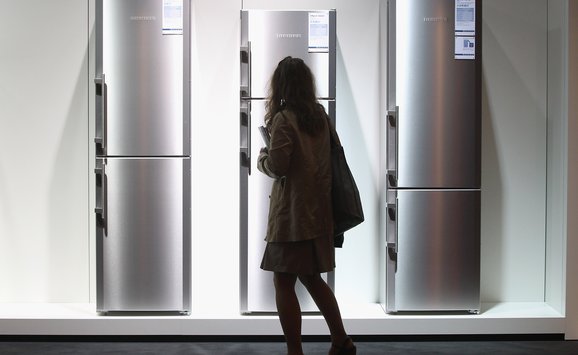 The Welfare Costs of Misaligned Incentives: Energy Inefficiency and the Principal-Agent Problem