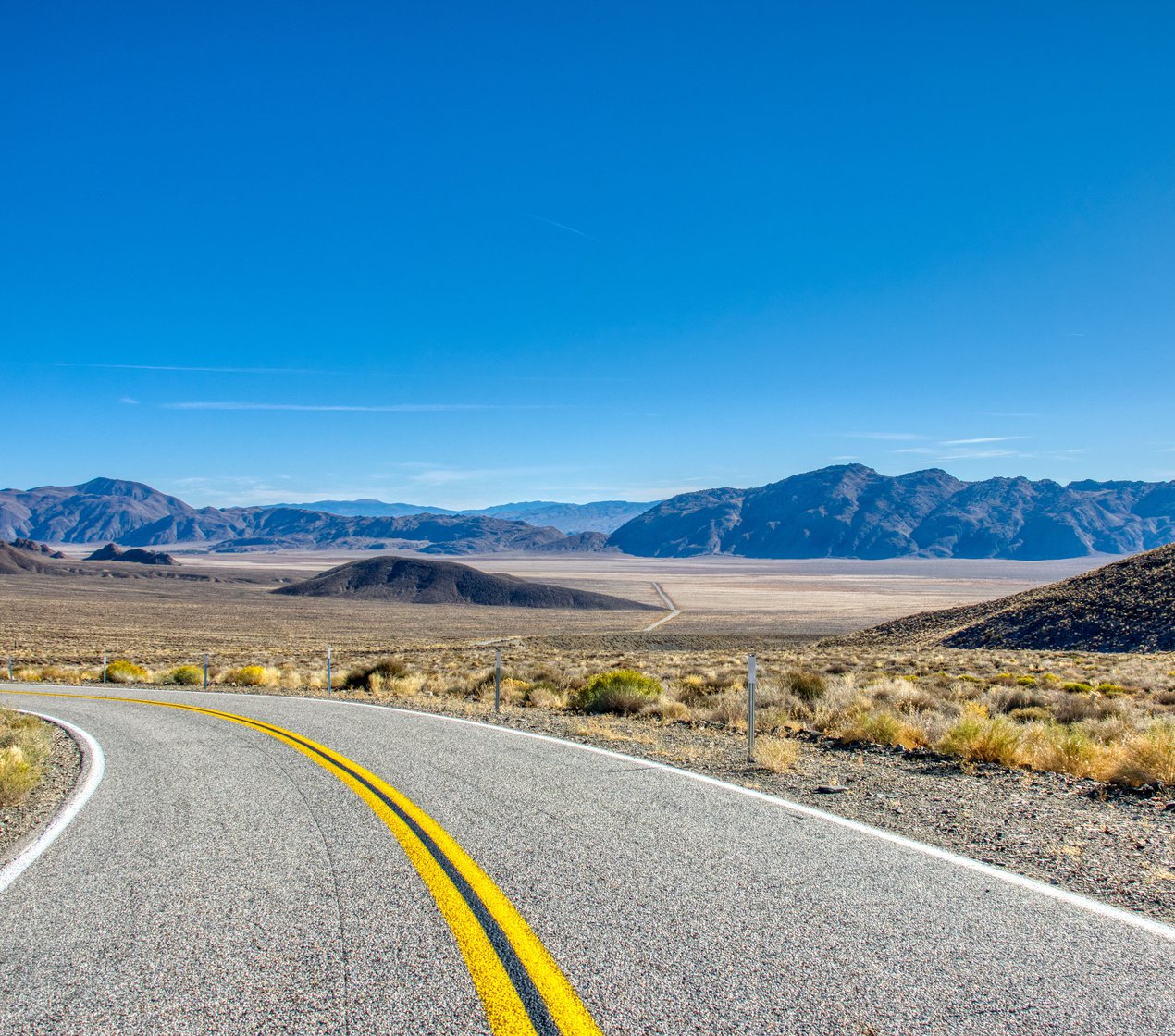 While the “green” procurement measures included in the latest draft of the Build Back Better Act have some shortcomings, the efforts represent credible progress toward decarbonization goals—particularly in the transportation and industrial sectors.

Editor’s note on November 19, 2021 – The US House of Representatives passed the reconciliation package in their vote today; the bill now goes to the Senate, while policymakers navigate lingering policy disagreements and debate the bill’s potential impacts on the federal deficit.

The Build Back Better Act is poised to soon proceed to a vote in the US House of Representatives before moving to a vote in the Senate. Tucked into the 2,000-page bill is a variety of incentives for reducing greenhouse gases, from tax credits for green investments to research grants for innovative technologies. An altogether different approach—“greening” the government procurement process—holds significant promise for making specialized and important gains in reducing transportation and industrial emissions.

The legislation allocates $1 billion over the next few years to the US Environmental Protection Agency (EPA) and the Federal Highway Administration for efforts that support the use of low-carbon materials in highway construction projects. It authorizes $4.225 billion for the US General Services Administration (GSA) for its acquisition of green products and its portfolio of environmental sustainability programs, including initiatives that range from securing fuel-efficient vehicles for the federal fleet to setting net-zero energy and water targets for newly constructed GSA properties. An additional $8.98 billion are slated to go toward the purchase of electric vehicles (EVs) and associated infrastructure (e.g., charging stations) by the GSA and the US Postal Service.

Through “procurement,” the government buys products, such as vehicles and highways. If those purchases are large enough relative to the size of the market, the purchase decisions can help reduce prices through economies of scale and change the product mix. In the case of the “green” procurement incentivized by the Build Back Better Act, advantages include falling prices for EVs and the materials embodied in them, along with changes in the mix of materials embodied in highway construction that result in a shift toward greener cement, concrete, and steel. With respect to EVs, a further benefit is a big increase in demand and the associated construction of charging stations. These latter types of benefits are called network externalities: as more and more charging stations are built, they not only will be used to charge the government’s new EVs but also will reduce the “range anxiety” of hitherto reluctant EV purchasers outside the government.

First, let’s consider the EV elements. The focus on growing the EV market is well-placed and complements provisions in the infrastructure bill that President Joe Biden signed on Monday. These provisions include $5 billion for the National Electric Vehicle Formula Program, which will provide funding to states for the deployment of EV charging infrastructure, incentives for light-duty and commercial truck purchases by private entities, and other stipulations unrelated to procurement. The benefits are likely to accrue to the commercial vehicle market, given that those are the types of vehicles that the GSA and USPS purchase. Currently, EVs make up only 1 percent of new vehicle sales and a trivial fraction of the vehicle stock; the fractions for commercial trucks are even lower, although the numbers could rise quickly, given that the bill is expected to include a new subsidy for electric medium- and heavy-duty vehicles.

Only about 41,000 public charging stations (most with just a few chargers) are available in the entire country—and mostly in California—with only 5,000 of these considered “fast” chargers. Compare that to 150,000 gasoline stations with large numbers of pumps: a big increase in chargers could make a big difference. But the caveat here is that the emphasis is on fleet vehicles that probably will be driven around cities—which could, in theory, return to a central station for charging. If the public doesn’t have access to a larger network of charging stations, the network externalities won’t exist.

How far could the $4.5 billion allotted for EVs take us (assuming that half of the almost $9 billion will be allocated to vehicles and the other half to infrastructure)? The current average price of an EV ranges from $20,000 to well over $100,000 for cars and light-duty trucks (the Ford F-150 sells for a list price of $35,000 and up) but most are in the $30,000 to $40,000 range. Delivery vans from Rivian, an electric vehicle company that went public just this month, are expected to start at around $70,000. That means $4.5 billion could purchase about 64,000 vans over five years, if prices don’t fall or if the government doesn’t get a quantity discount. (For context, Amazon has a total of 30,000 delivery vans—whether electric or otherwise.)

Second, let’s turn to the procurement of low-carbon-embodied construction materials for highways. Importantly, governments don’t actually buy the concrete and steel to build highways. Governments contract with construction companies, which in turn make those purchases. So, to build highways with green cement, concrete, and steel, the government procurement office must specify in the request for bids guidance on the carbon footprint for the project and how the estimated carbon footprint will be taken into account when choosing winning bids. This is no easy feat.

As of yet, the federal government has no standards to rely on for green road material procurement—and even how to express such a standard is unclear. Should it be an absolute standard (e.g., tons of carbon per linear highway mile or per ton of concrete), or a percentage reduction from some industry performance baseline? Standards are needed for a variety of products in these sectors, but what standards make the most sense? And how should the carbon footprint be taken into account relative to all the other factors in the bid?

One way around these complications could be to price the embodied carbon at its social cost and choose the cheapest bidder, with the trade-offs left unchanged among bidders that offer different attributes (e.g., time to completion, protocol for change orders). This approach would obviate the need for carbon performance standards and would set appropriate incentives for reducing embodied carbon. With a performance-standard approach, bidders might need to meet that standard for their bid to be considered. Alternatively, a point system could be developed, which would not require the monetization of embodied carbon. For what it’s worth, these issues go unaddressed in current drafts of the Build Back Better Act.

Fortunately, the Build Back Better Act still could offer some help in sorting through the issues outlined above. Most importantly, the act provides $250 million for EPA to develop environmental product declarations for whatever materials sectors and products the agency deems appropriate. These environmental product declarations would be supported by protocols for estimating life-cycle carbon emissions from the products; they’d also enable bidders to estimate carbon footprints by filling out a detailed form, developing data inputs for running a model, or some other largely automated process. EPA’s procurement office is well-positioned to lead the effort (in consultation with the Federal Highway Administration), given that it has led such processes for other products in the past and is accustomed to working with industry in this capacity.

In leading such an effort, EPA can leverage lessons from other entities; it need not start afresh. Governments around the world, including the Netherlands and even the state of California, already have developed environmental product declarations with support from a variety of consultants and academics. Plus, the Energy Star program, while voluntary, has developed analogous processes for identifying top industry performers in terms of energy efficiency per unit product.

In addition, the Build Back Better Act suggests that life-cycle emissions should be taken into account when calculating embodied carbon. This is a vitally important provision: a clean production process can be offset by dirty suppliers and poor recycling practices, especially in the case of steel.

Finally, with green highway procurement coming from the federal government—as opposed to the states—the highly regionalized cement markets around the country will feel the pressure to develop green products. The virgin steel market is much less regionally differentiated and faces more international competition.

What Are the Downsides?

The relatively limited ambition of the Build Back Better Act creates a few problems. First, the act affects the construction of highways, but it remains unclear as to whether bridges are included. In addition, the Build Back Better Act could have extended its procurement reach to residential and commercial building materials rather than just highways. Second, the act perhaps could have—but did not—put state governments on notice that projects would need to use green materials to have access to federal highway money. Third, because green materials will be more expensive than their traditional counterparts (which is why billions of dollars were appropriated—to make up for the difference in costs), the affected sectors may be at a competitive disadvantage relative to green imports and substitute materials. Procurement rules that cover more materials, more types of use, and border adjustments would help. Still, international pressure is generally productive, as firms in other countries may be leading innovation in the materials sector.

All in all, the green procurement elements of the Build Back Better Act take reasonable steps along the path of government-led decarbonization, and—whether or not the provisions lead to the creation of a “green” market for materials and big price decreases for electric vans and other commercial EVs—they represent credible attempts at federal pump-priming for this slice of the energy transition. 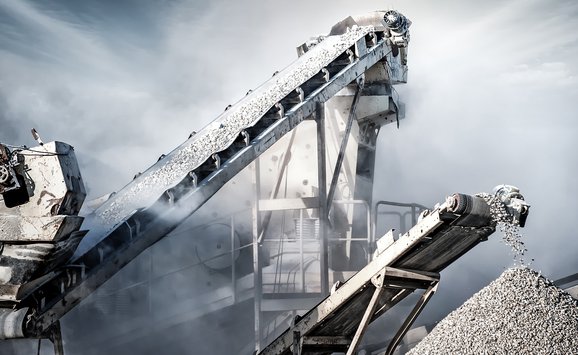 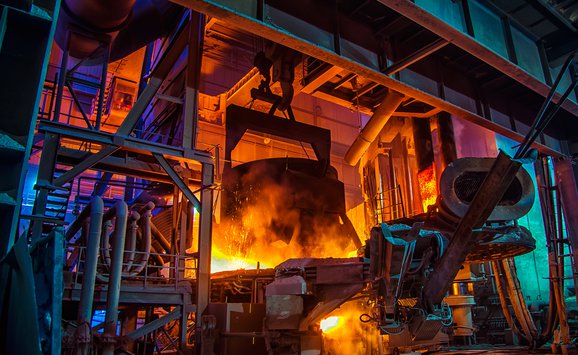 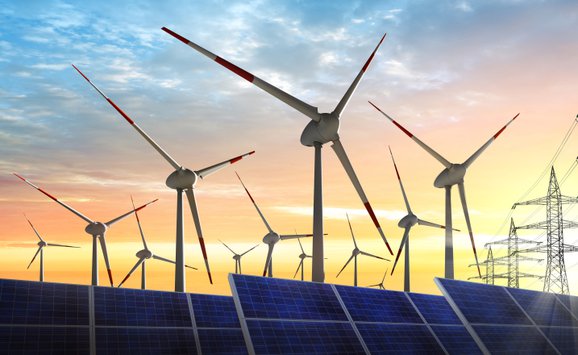