The Cost of Protecting Oil in the Persian Gulf

Recent concerns about Iran’s nuclear program have again raised the issues of the country’s role as a supplier in the global oil market and of energy security more generally. Mark Delucchi’s commentary from 2007 offers insight on how much our dependence on oil from the Middle East costs the United States in terms of military expenditures and asks whether those costs should be incorporated into the price at the pump.

With the United States bogged down in the war in Iraq, rancorous debate continues in the halls of Congress regarding the political and economic costs of America’s involvement in the Persian Gulf. Many contend that U.S. interests center primarily, if not exclusively, on the region’s huge reserves of oil, and that, as a result, U.S. military expenditures amount to a massive “hidden cost” of oil use by the United States. Some have argued that these hidden costs, estimated to range from essentially zero to upwards of a $1 per gallon, are, in effect, a subsidy that should be recovered by taxes on motor fuel. The figures vary widely because analysts disagree profoundly about whether military expenditures are related at all to oil use (specifically transportation fuels), and about the magnitude of any expenditures that putatively are related.

Here I want to look at this debate from a slightly different perspective. What might happen if U.S. consumers and companies hauling freight curtailed their oil use? Would the federal government reduce its military commitment in the Persian Gulf? To evaluate this, the first step is look at the mechanism—if X happens, what happens to Y?—and the second is to examine the motives of the key decisionmaker, the U.S. federal government, which determines whether resources are available to address those risks, and (presumably) authorizes military spending accordingly.

However, predicting how (or even whether) Congress and the president would adjust military spending is scarcely a straightforward process. There is no line item in the defense budget for protecting U.S. oil supplies in the Persian Gulf, and no official congressional formula that relates oil imports to Department of Defense (DOD) spending. Instead, the defense budget is itemized by general functional or cost areas, such as “operations and maintenance,” which cover more than one region or program.

How Congress views the relationship between regional threats and defense spending is subject to wide interpretation. Some argue that all multi-regional costs and all non-combat, DOD-wide “overhead” costs are essentially fixed with respect to changes in threats in the Persian Gulf, while other analysts argue that all such costs are variable. As a result, estimates of the peacetime costs of maintaining a military presence in the region have ranged wildly, from as little as $0.5 billion to over $100 billion per year.

However, there are good reasons to doubt the claim that multi-regional costs and DOD-wide overhead costs are essentially independent of threats in a specific region. In the first place, the cost of policing several regions at once presumably is a function of the nature and number of threats in all of the regions, which means that if any one regional threat is mitigated, then generally there is less to defend. Second, in the long run there are few, if any, truly fixed overhead costs—those that are the same regardless of the size of defense forces or the magnitude of a threat—except perhaps those related to upper-level administration, like the salaries of senior DOD staff.

Assuming that fixed multi-regional and overhead costs are only a small fraction of total defense costs, I estimate that the long-run variable costs of defending all interests in the Persian Gulf in peacetime are on the order of $30 billion to $75 billion per year—a substantial fraction of the roughly $300 billion per year spent by DOD during peacetime.

The next step in this policy “proof” is to determine the importance of oil among all of our interests in the Persian Gulf. Although it is not well known, numerous military planning documents and senior officials have clearly stated that our overall military objective in the region is to preserve U.S. and western access to the oil. Given this, two specific questions need to be addressed: 1) if we start with our estimate of the total cost of defending all interests in the region, what fraction of that is related to oil interests specifically, and 2) what is the nature of the relationship? I estimate that over 50 percent of the total cost of defending the Persian Gulf is related to oil, and that this annual defense cost is proportional to the annual amount or value of oil produced there.

Expected wartime costs related to oil can be estimated roughly by multiplying the annual probabilities of regional wars of various magnitudes by the estimated annualized cost of such wars and the fraction of wartime costs that are “attributable” to oil. Considering that the Iraq war will end up costing on the order of a trillion dollars, and that there is evidence that the desire to protect our access to oil is a major factor in the U.S. response to conflicts in the region, I estimate that if there were no oil in the Middle East, the United States would reduce wartime military spending by up to $10 billion per year. Note that this is specifically an estimate of monetary costs; it does not include the very real costs of lives lost and catastrophic injuries, which perhaps could add billions of dollars per year to the total. It also does not include the virtually impossible-to-quantify geo-political costs of wars and U.S. Persian Gulf policy in general.

Finally, after accounting for the portion of the oil defense cost that is not related to the consumption of highway fuels in the United States (roughly half), the bottom line is that oil used by all motor vehicles in the United States (light-duty and heavy-duty) carries a modest premium: the price of peacetime-plus-wartime defense spending comes to somewhere between $3 billion to $30 billion per year, over the long haul. This amounts to about $0.02 to almost $0.20 per gallon of all gasoline and diesel motor fuel used in 2004. While not necessarily trivial, this range is lower than other analysts have estimated, and lower than other environmental- and energy-related external costs of motor-fuel use. 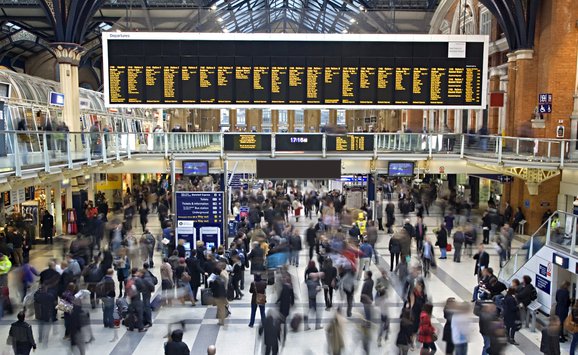 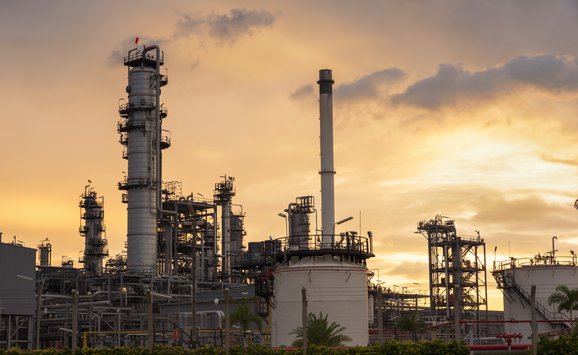 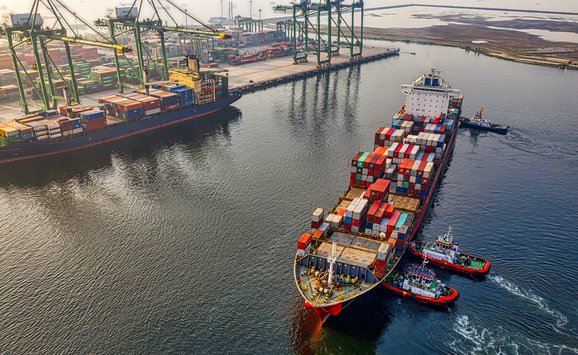