The Problem Oregon Doesn’t Have 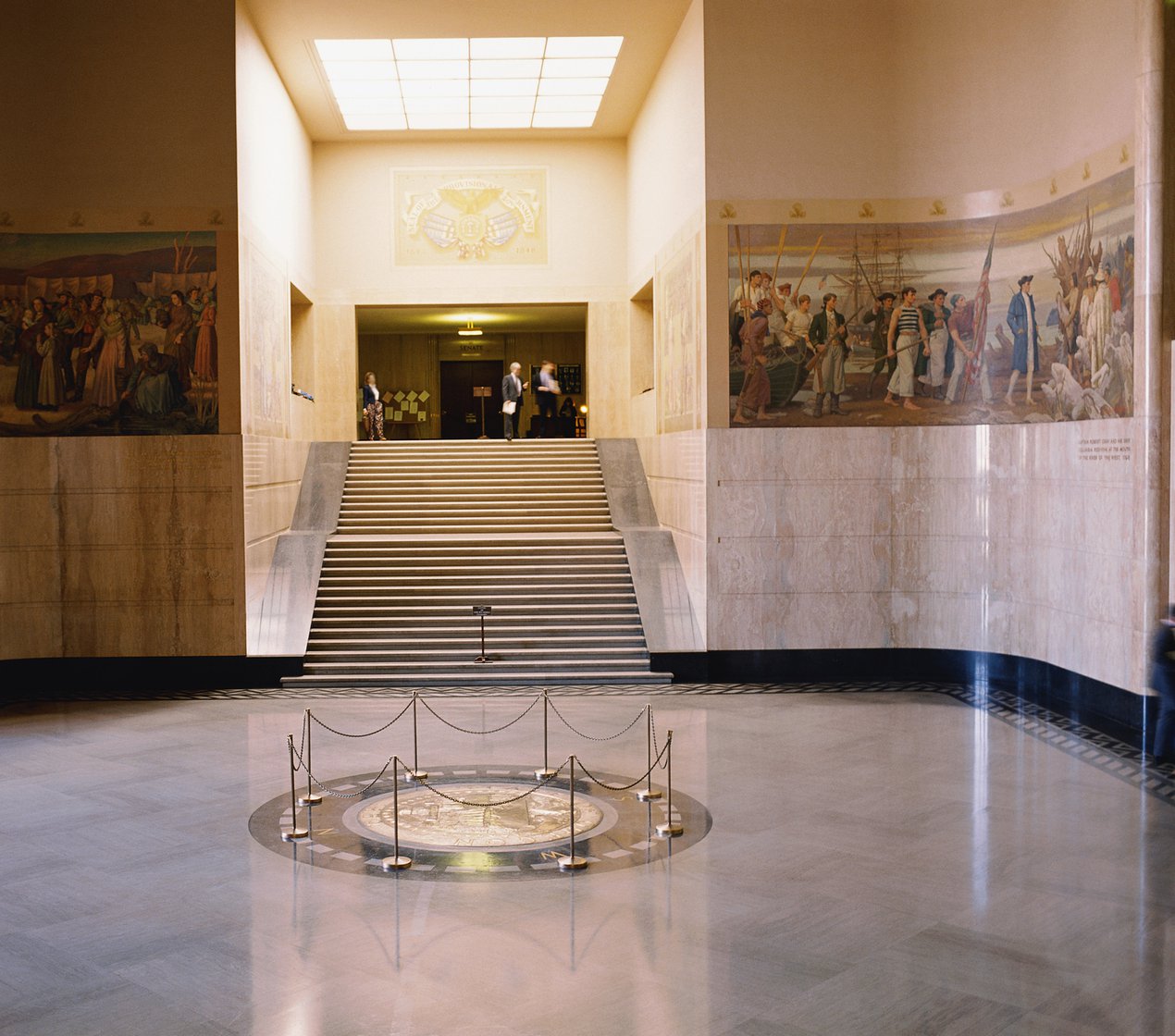 Oregon is considering legislation to introduce an economy-wide cap-and-trade program for carbon dioxide (CO2), the most significant pollutant contributing to global warming. A foundation of cap-and-trade program design is the initial allocation of emissions allowances. Under the current proposed legislation, Oregon would auction most of its emissions allowances, but it would also give some allowances away for free, especially to the electric and natural gas utilities, and to businesses that would face unfair competition from unregulated firms outside the state. Some observers may question whether this free allocation is just a giveaway that will provide no benefits to the program and possibly create a windfall of profits for the businesses that receive free allowances.

The answer, in short, is no. Windfall profits can result only if the prices of final goods or services change due to the cap-and-trade program. Prices for Oregon’s electric and natural gas utilities are regulated; if legislators give free allowances to utilities, the utility regulators can ensure that utilities will not receive windfall profits. Businesses that face competition from unregulated firms outside the state typically have little or no ability to adjust the prices of their final goods. Moreover, utilities and other businesses retain an incentive to reduce emissions even if they receive allowances for free. However, it’s harder to avoid windfall profits if prices are determined entirely by competitive market forces in the state, which is true for most sectors. In that case, the prices of goods with embodied carbon will increase whether or not businesses are given free allowances. We’ll explain why later.

Historically, many cap-and-trade programs—such as the US Acid Rain Program, which restricted sulfur dioxide (SO2) emissions from electricity generators—distributed emissions allowances for free. At the outset of the SO2 program the electricity industry was regulated, ensuring that companies would not earn windfall profits, which would result if the change in revenues to the firm due to an increase in prices surpassed the firm’s cost of compliance. The regulation set prices to guarantee the recovery of costs for fuel, capital, and labor. It also ensured that companies would not charge customers higher prices for allowances the companies received for free.

Since the 1990s, in many parts of the United States and Europe, the electricity industry has moved away from regulation, and electricity prices have become determined by the market. In competitive markets, companies fold the cost of emissions allowances into the price of goods just as they would fold in other production costs. Companies do this even if they receive the allowances for free, because using an allowance for compliance means foregoing the opportunity to sell it in the allowance market.

Consequently, free allocation in a competitive market can be toxic. If companies receive allowances for free, but raise prices anyway, they can earn windfall profits. Evidence of significant windfall profits in the EU’s CO2 emissions trading system emerged in its first phase in 2005. Virtually all the allowances in the program were given away for free, but many EU member states had deregulated their electricity systems. Academic researchers and formal investigations identified billions of euros in windfall profits that resulted as a consequence—i.e., the companies’ revenue increases were greater than their costs of complying with the program.

The emergence of windfall profits in Europe spawned widespread public concern that rattled the program, something like today’s yellow-vest movement in France. As a result, the first carbon market in North America—the Regional Greenhouse Gas Initiative (RGGI)—decided to auction a majority of its allowances. The electricity industry in the RGGI states was largely deregulated, as was true in Europe. Soon thereafter Europe followed course; today, they auction nearly 100 percent of allowances for the electricity sector.

Why is Oregon different? The Oregon cap-and-trade legislation would give allowances away for free to electric and natural gas utilities. However, in contrast to those in the RGGI states and most of the EU, Oregon’s electricity and natural gas utilities are still regulated. Consequently, regulators can make sure that customers see the original cost of allowances in their utility bills, which is zero under free allocation, ensuring that companies will not receive windfall profits.

Observers sometimes equate free allocation under the cap-and-trade program with an exemption from the program, but it is not the same thing. In fact, an advantage of cap and trade over a carbon tax is that regulators can use free allocation where desirable, and firms nonetheless retain a financial incentive to reduce emissions, because an allowance saved is a dollar earned. In the utility industry, regulators are expected to ensure that the utilities attempt to minimize their total costs, which means reducing emissions and selling unneeded allowances (with the value of the sold allowances flowing to ratepayers).

In short, Oregon does not face a problem of potential windfall profits in the electricity and natural gas sectors. By not auctioning those allowances, Oregon is foregoing the chance to use auction proceeds for investments to reinforce program goals. However, proponents of the legislation point to recent utility commitments to investments that will reduce their emissions.

From a higher viewpoint, it is also important that the allocation be transparent, so that those with yellow vests can confidently assess the distributional impacts of the programs. We and others have argued elsewhere that consignment of the free allowances to an auction with the proceeds flowing back to the utilities would help achieve transparency, as well as help to achieve other desirable outcomes. In the absence of that program feature, we must rely on effective regulation of the utilities to accomplish much of the same.

Outside of regulated industries, though, free allocation rarely makes sense. In most competitive markets, free allocation would create more problems than it would solve and might undermine the program entirely.

Free allocation to protect against unfair competition deserves scrutiny. Empirical evidence suggests that, in practice, free allocation has effectively protected trade-exposed industry but has probably been more generous than necessary to prevent the loss of business activity. Oregon will want to carefully calibrate the amount of free allocation dedicated to protect business from unfair competition, not only to guard against windfall profits, but also because free allocation comes at the cost of using allowance auction proceeds to achieve other program goals, such as investments in infrastructure or distributional fairness. So far, Oregon is taking the right steps along this dimension.

Wisdom says to build a structure or a program by putting the most important pieces in place first. In cap and trade, this begins with allowance allocation. So far, Oregon is getting this piece right. 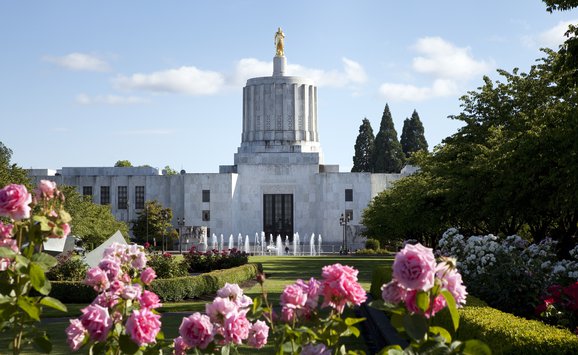