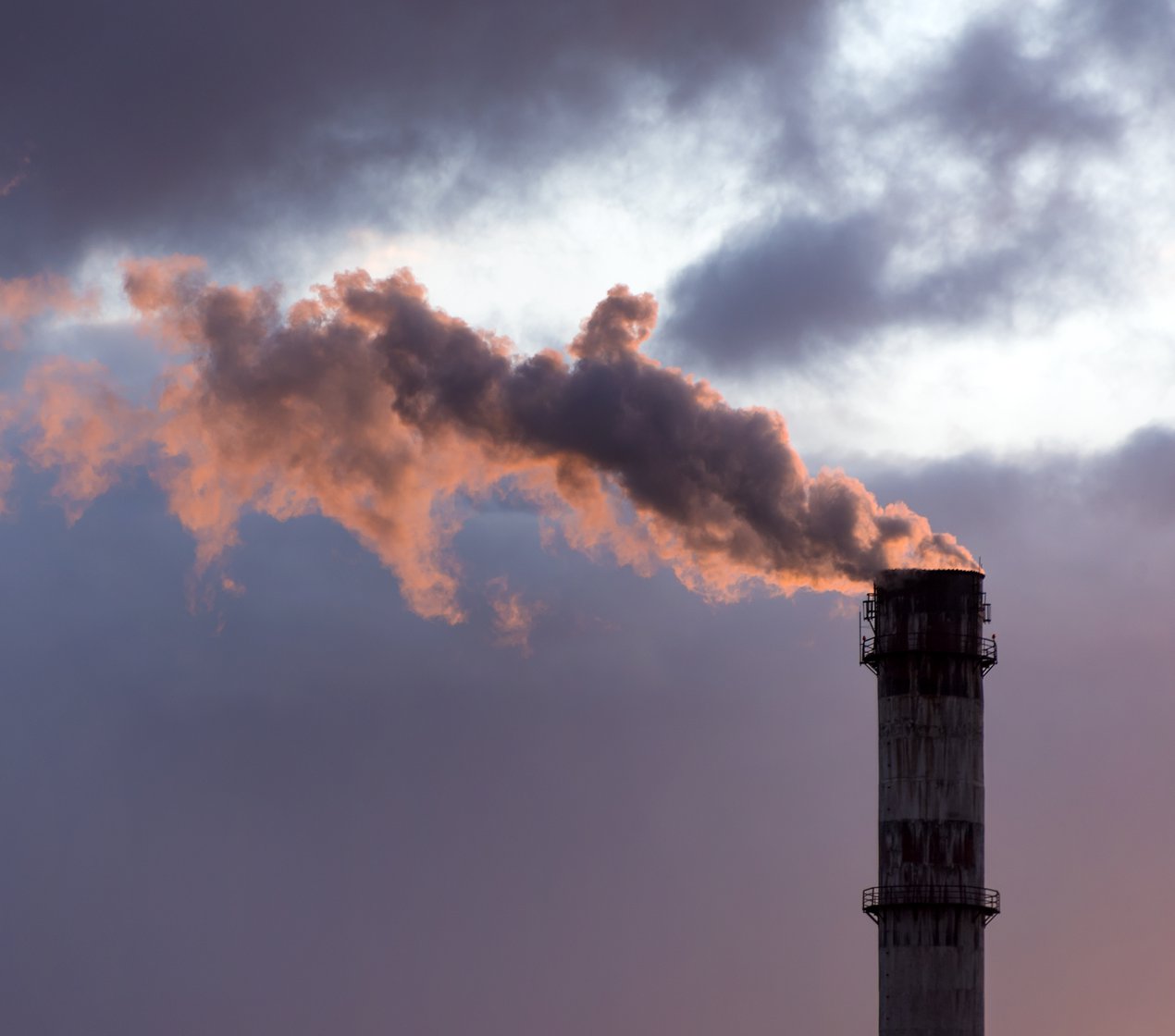 A forthcoming infrastructure bill could include a range of climate policies, including a carbon price. But even as energy companies and business groups increasingly endorse carbon pricing, many policymakers have yet to make their positions clear.

Policymakers are considering a variety of potential provisions for a forthcoming infrastructure and clean energy package, and corporate America has made its desired climate policy known.

This March, the American Petroleum Institute—a longtime opponent of environmental regulations—officially endorsed a price on carbon. Last year, the Business Roundtable shifted its stance, saying that a market-based mechanism like a carbon price is the best path forward for climate policy, and the Chamber of Commerce has been increasingly open to the prospect, as well. BP, ExxonMobil, and Chevron all share similar positions. Many of the same companies and industry groups that fought the Waxman-Markey federal cap-and-trade bill just over a decade ago are now some of carbon pricing’s most prominent advocates.

So, why are carbon pricing bills still in a holding pattern on Capitol Hill? Perhaps because many climate-conscious policymakers likewise have shifted their position on the necessity of carbon pricing.

President Joe Biden’s American Jobs Plan, which includes a raft of climate provisions, includes no mention of carbon pricing. Democratic members of the House Select Committee on the Climate Crisis offered only conditional support for carbon pricing in a sweeping report last year; at the time, RFF Fellow Marc Hafstead pointed out that some of the specific language in the report—for instance, “carbon pricing is not a silver bullet”—makes clear that a carbon price is no longer seen as essential by climate-conscious policymakers.

Economists have long favored carbon pricing as a cost-effective solution to reduce emissions. Some of this support comes from the success of similar policies implemented abroad: research from RFF’s Gilbert E. Metcalf and James Stock finds that carbon taxes in Europe have had no discernibly negative impacts on employment or economic growth.

But until recently, corporate leaders have largely disagreed with economists. A recent report from RFF’s Brian Prest, Dallas Burtraw, and Karen Palmer provides some evidence for why businesses might now have reason to support carbon pricing policy. The researchers find that uncertainty about climate policy can delay private investment decisions, whereas a carbon price—even a modest one—can point to the possible trajectory of future policy and allow businesses to invest with greater confidence.

“Business leaders want to know the rules of the road when it comes to environmental and climate policy, so resolving policy uncertainty is important,” Palmer says. “A carbon price is a transparent and flexible policy that can clarify the profitability of making investments—and thereby accelerate them.”

Given that uncertainty has come to define US climate policy over the last decade—note the drastic shifts in environmental regulations between administrations—it’s no wonder that business groups might prefer a more enduring climate policy solution. And given that President Biden has floated a variety of policies that could be more prescriptive to businesses than a carbon price, corporate America’s newfound support of carbon pricing is easier to understand.

In Oregon, conservative state legislators infamously fled the state to avoid voting on a cap-and-trade bill. They feared the measure would raise energy costs, hurting local, energy-intensive businesses and burdening rural residents who have little choice but to drive long distances.

“Traditionally, environmental policy has been bipartisan, from the Clean Air Act fifty years ago to the enactment of the California and Regional Greenhouse Gas Initiative carbon trading programs,” Burtraw says. “When bipartisanship fails to materialize, it is much more difficult to implement legislative approaches to carbon pricing. Oregon is a case in point.”

Burtraw notes, however, that support from the business community can reshape the politics of carbon pricing, even when both parties disagree. He points to Washington State, which passed a major cap-and-trade proposal earlier this year on a party-line vote. “Although no Republicans supported the measure, it did have support from elements of the business community, including the energy company BP,” Burtraw says.

“Some of these concerns could be alleviated by using some carbon revenues to directly invest in these communities to lower the chance that local air pollutants would increase in their neighborhoods,” Hafstead says.

Carbon Pricing and the Infrastructure Bill

Opportunities to pass far-reaching climate legislation have been few and far between in recent decades, which makes the shifting political and corporate support for carbon pricing all the more important to understand. More will become clear about the likelihood of a carbon price in the coming months of negotiations, including whether the business community’s growing support for carbon pricing has any impact on congressional dealmaking and whether the administration will aim for a bipartisan deal or push a package through the Senate’s reconciliation process.

But one takeaway is clear: the climate credibility of the United States and the future of the world’s response to climate change could hinge on how these climate policy debates shake out. Research shows that the United States needs to pursue a variety of climate policy solutions to halve emissions by 2030, as President Joe Biden has promised. A carbon price could contribute to that effort—but only if policymakers can balance the concerns of progressives, conservatives, major companies, and vulnerable communities. 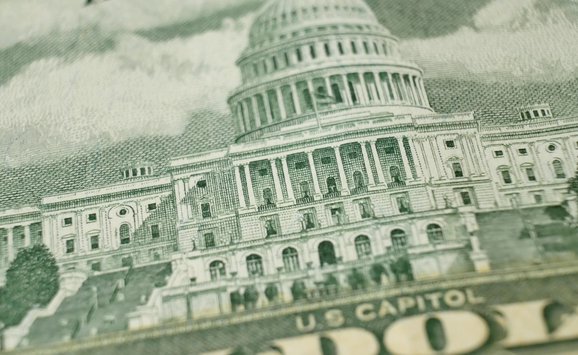 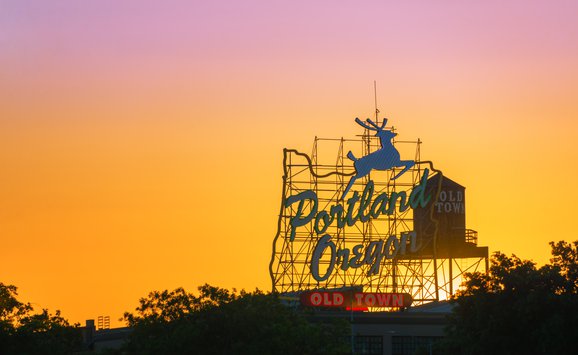